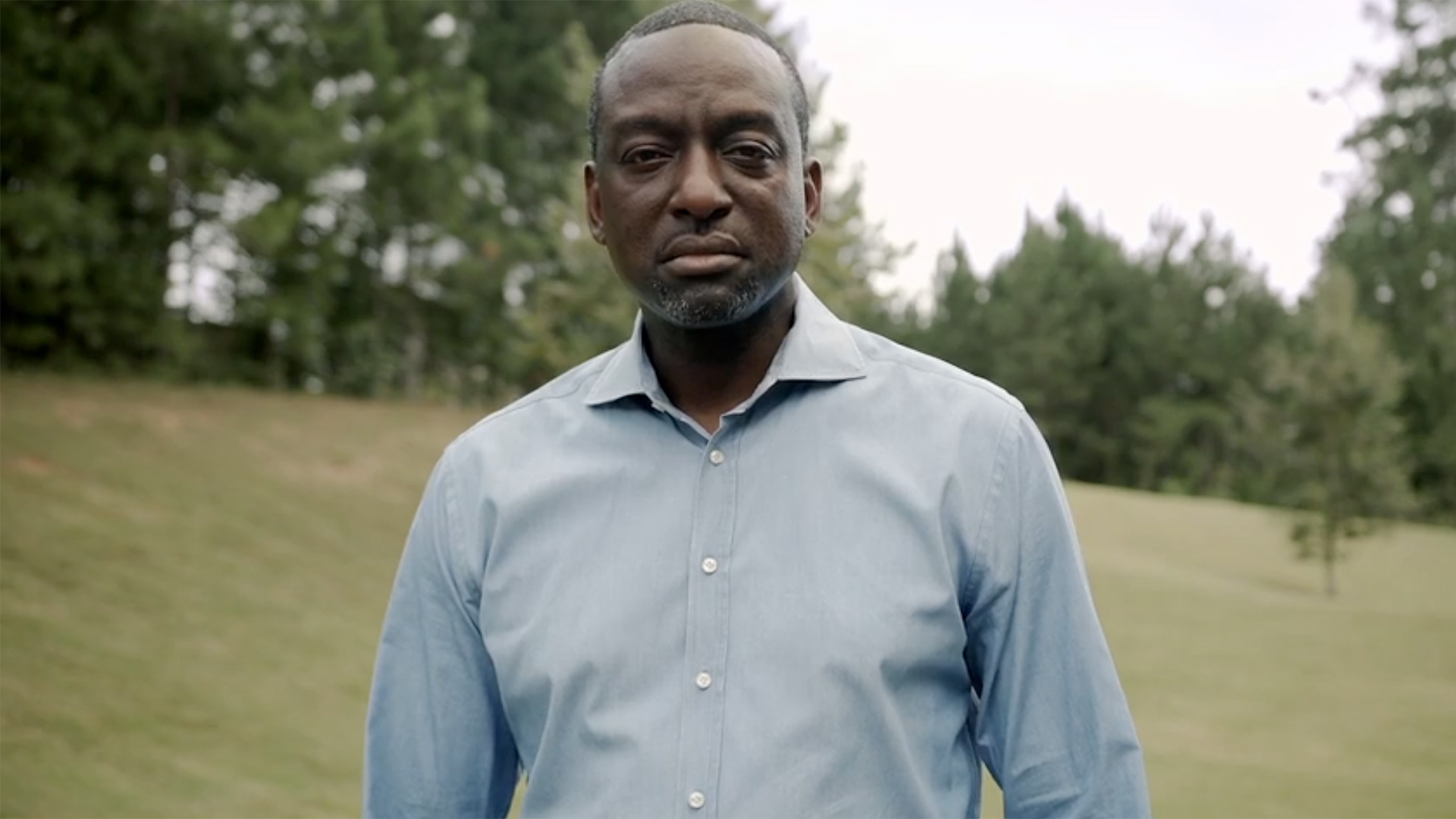 In 1989, a woman was attacked and raped while jogging in New York City’s Central Park. Dr. Yusef Salaam was one of five Black and Latinx Harlem teenagers wrongly accused of the brutal crime. At just 15 years old, he was convicted and sent to prison. In 2002, DNA evidence exonerated Dr. Salaam and the four other young men sentenced alongside him. Collectively, they became known as the "Exonerated Five."