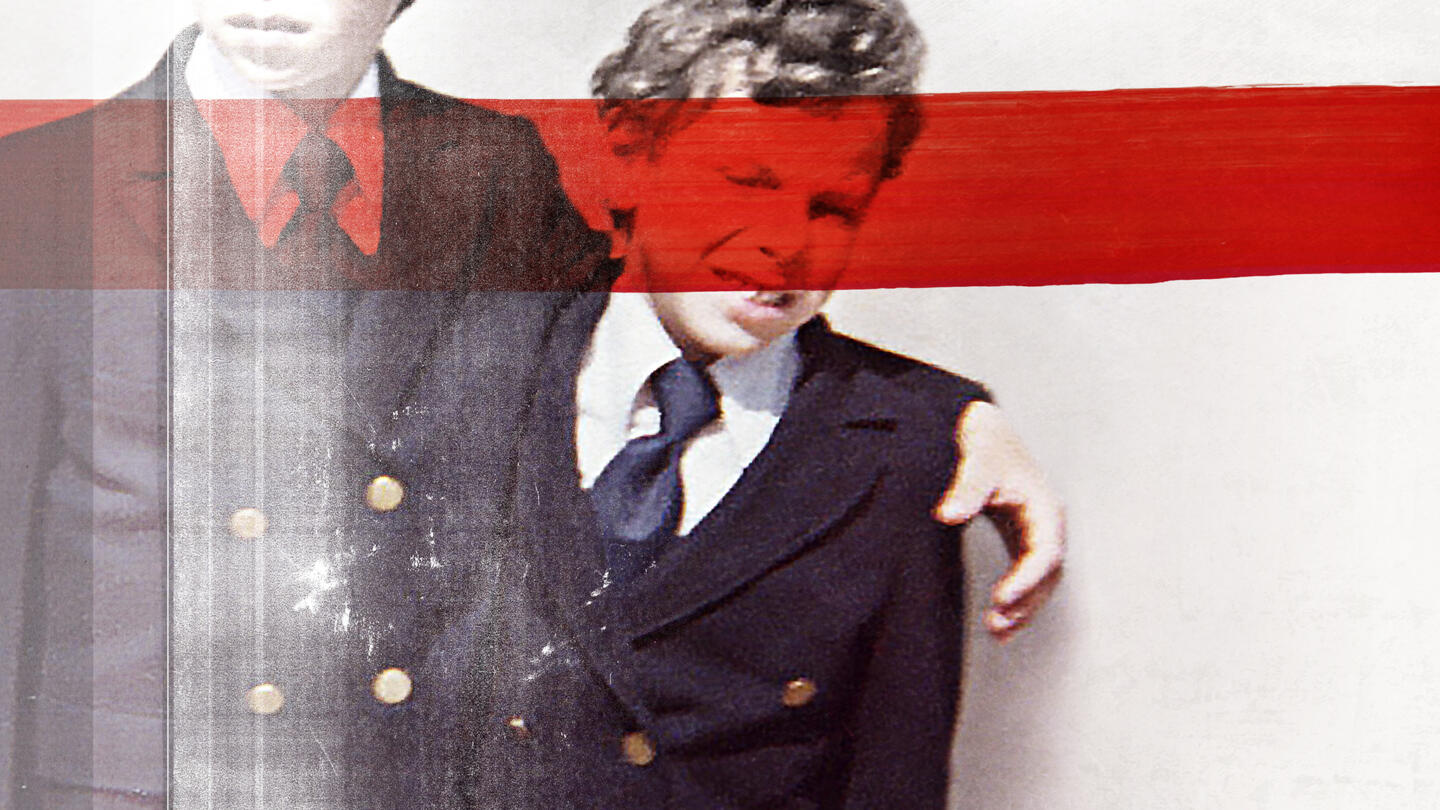 The Menendez Murders: Erik Tells All

For the first time in over a decade, Erik Menendez opens up with his most in-depth interview to date in The Menendez Murders: Erik Tells All, a new documentary series that re-examines one of the most fascinating true crime tragedies of the past century through the lens of one of the convicted killers. This riveting series includes extensive phone interviews with Erik as well as rare emotional footage, never-before-seen photos and new interviews with prosecutors, law enforcement, close family, friends and medical experts that chronicle the story you thought you knew.

“My only hope in speaking out is that people may have a more complete understanding. A more complete understanding of the events that led up to my actions on the night of August 20th, and really a fuller picture of what really happened in my life. All I can hope for is that people will come to realize that the truth is not a simple, one-line explanation that many people have tried to make it out to be. That really, that my life was this unfolding of a complicated life that I lived had all of these things that came into being and that led up to my involvement and responsibility for what is an ongoing and enduring family tragedy. The tragedy didn’t end on that night, as devastating as that night was. It didn’t end there for my family, and it continues on to this day, and that sadness is something that I am trying to make up for with them and with my parents for the rest of my life. It will never end,” said Erik Menendez from prison on the timing of this interview.

Erik Menendez recounts the horrible torment of his tortured past, the brutal murder that he and his older brother Lyle committed and the dizzying series of events that led them to conceal and later confess to their roles in the killing of their parents. After two trials and three juries, Erik and Lyle Menendez were convicted and sentenced to life in prison without the possibility of parole. This eye-opening series features new interviews with former Los Angeles District Attorney Christopher Darden, news icon Larry King, Erik’s wife Tammi Menendez and Associated Press trial reporter Linda Deutsch, among many others, who provide their personal points of view to help unveil the real story behind the notorious case.

Read More
By submitting your information, you agree to receive emails from A&E and A+E Networks. You can opt out at any time. You must be 16 years or older and a resident of the United States. More details:
Follow #ErikTellsAll