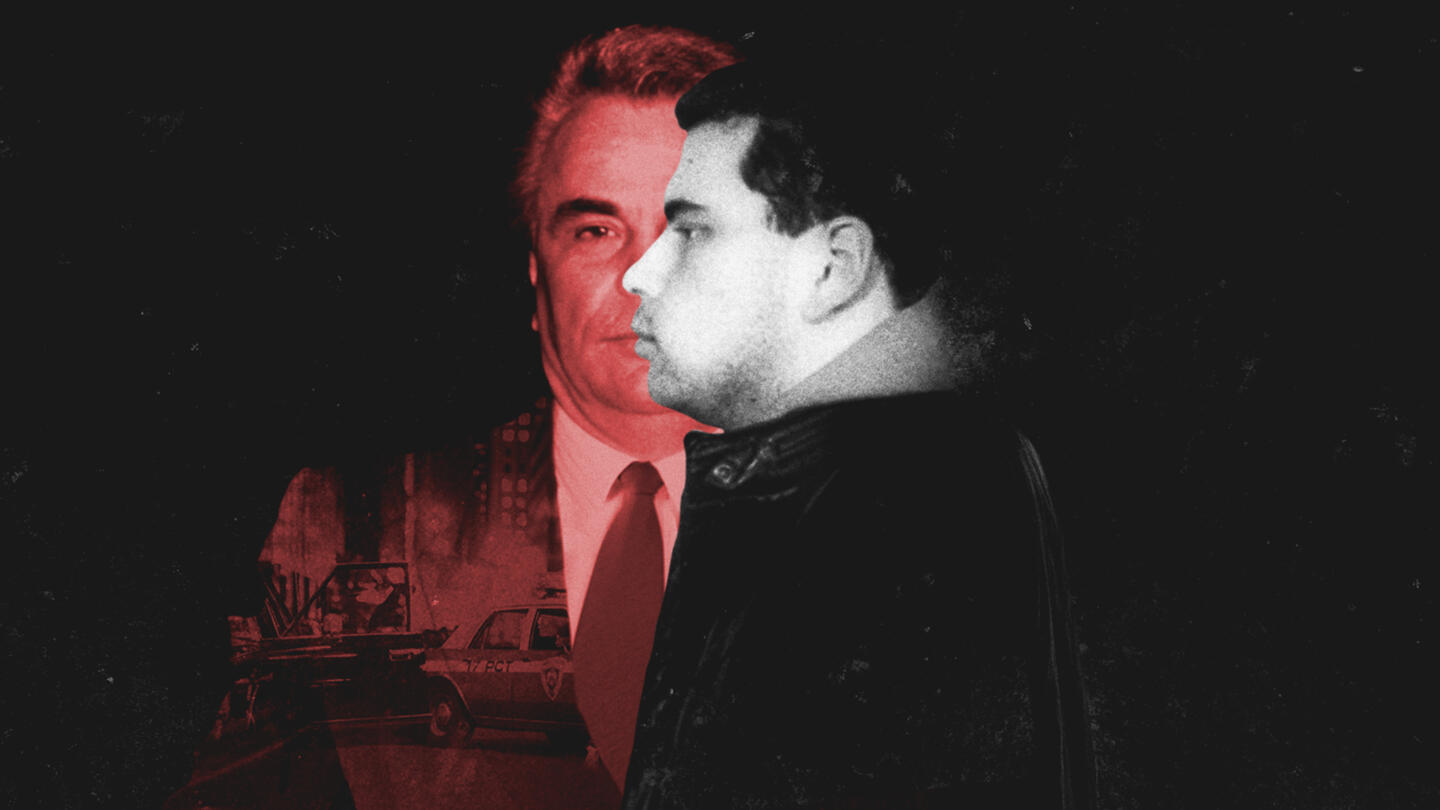 The ‘Biography’ documentary “GOTTI: Godfather & Son” serves as the complete and definitive father and son story of two men who were raised in the mob and became the reigning king and heir apparent with John Gotti Jr. providing his most extensive on-camera interview to-date. The narrative spine of the documentary is never-before-seen segments from a 90-minute video of the last visit between a dying John Gotti Sr. and his son at the United States Medical Center for Federal Prisoners in Springfield, MO. It was during this meeting that John Gotti Jr., asked his father for his blessing to take the unprecedented steps of quitting what might have been one of the last of the major mafia dynasties. This first-hand emotional account is provided by John Gotti Jr. himself and supported through unprecedented access to the people who lived it as well as through rare, personal photos from the Gotti family archive.

This four-hour, two-night docuseries event tells the story of the legendary Gambino crime family through the intimate and complicated relationship between John Gotti Sr. and his son, John Gotti Jr., who rose up through the ranks of the Gambino crime family and allegedly replaced his father as boss when the “Dapper Don” was sentenced to life in prison without the possibility of parole in 1992. Filmmaker and writer Richard Stratton has secured unprecedented access to the Gotti family to tell, for the first time, the complete story of what it was like to grow up a part of the first family of organized crime including unprecedented access to John Gotti Jr.

Why Did the Working Class Love John Gotti So Much?

John "Junior" Gotti
By submitting your information, you agree to receive emails from A&E and A+E Networks. You can opt out at any time. You must be 16 years or older and a resident of the United States. More details:
Follow #GottiBiography