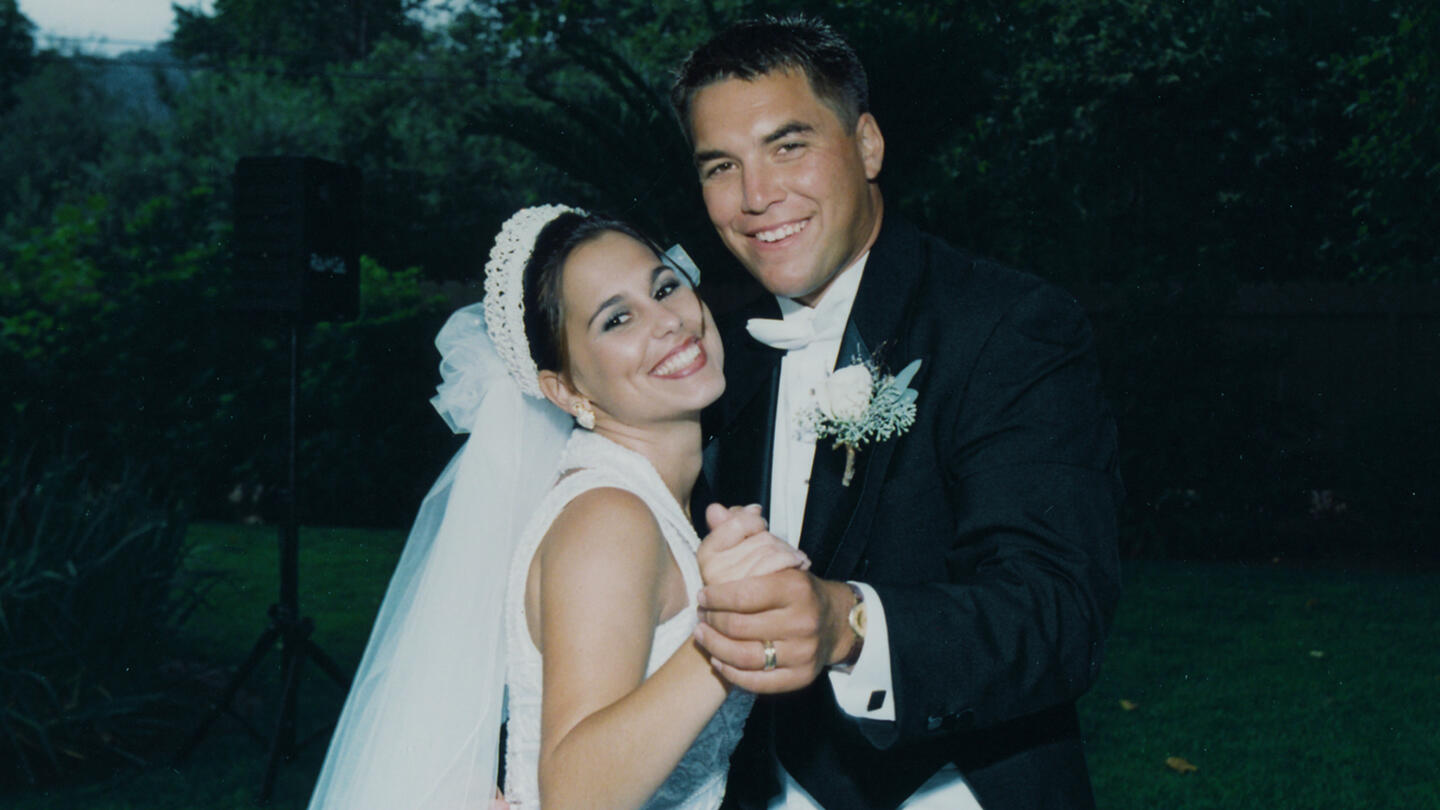 The Murder of Laci Peterson

“The Murder of Laci Peterson” explores the infamous Scott Peterson trial, the case that destroyed a family, gripped a nation and defined an era, as a vehicle for understanding America’s criminal justice system and the ways in which outside influences can affect that system.

The mystery of Laci Peterson’s disappearance on Christmas Eve 2002 captivated the nation. Eight months pregnant, she vanished without a trace. Her body and that of her unborn child, Conner, appeared four months later on the shores of the San Francisco Bay causing a media frenzy on both a local and national level. To this day, no one knows exactly when, where or how she died, only that her husband Scott Peterson was convicted of murder and sentenced to death, despite the absence of DNA evidence or eyewitness testimony. Scott Peterson’s conviction was less a tribute to the efficacy of the legal system than it was a case study for the overwhelming power of modern media to deliver the facts of news in a way that creates irresistible tabloid fodder.

As the 15th Anniversary of Laci Peterson’s disappearance approaches, “The Murder of Laci Peterson” takes a fresh, new look at the case, reexamining the circumstantial evidence and assessing the media’s influence on the case and its outcome. This documentary series will include unprecedented access to Scott Peterson and his family as they speak directly and candidly about Scott’s conviction. In addition, the series will include interviews with an expansive and impressive list of key eyewitnesses, experts, lawyers, cops, journalists, detectives (professional and amateur), including Nancy Grace, Gloria Allred, Amber Frey, Detectives Jon Buehler and Ed Steele, journalists Ken Auletta and Maureen Orth, reporters Gloria Gomez and Garth Stapley, Scott Peterson’s trial co-counsel Pat Harris, his appellate attorney Cliff Gardner, attorney and CNN and ABC contributor Chris Pixley and local reporter turned CNN correspondent Ted Rowlands among many others.

Why You Shouldn't Ever Take a Polygraph, and How to Beat One If You Do

The Twisted Reasons Why Some Husbands Kill Their Wives

Chris Watts and More on Men Who Kill Their Families
By submitting your information, you agree to receive emails from A&E and A+E Networks. You can opt out at any time. You must be 16 years or older and a resident of the United States. More details:
Follow #MurderOfLaci