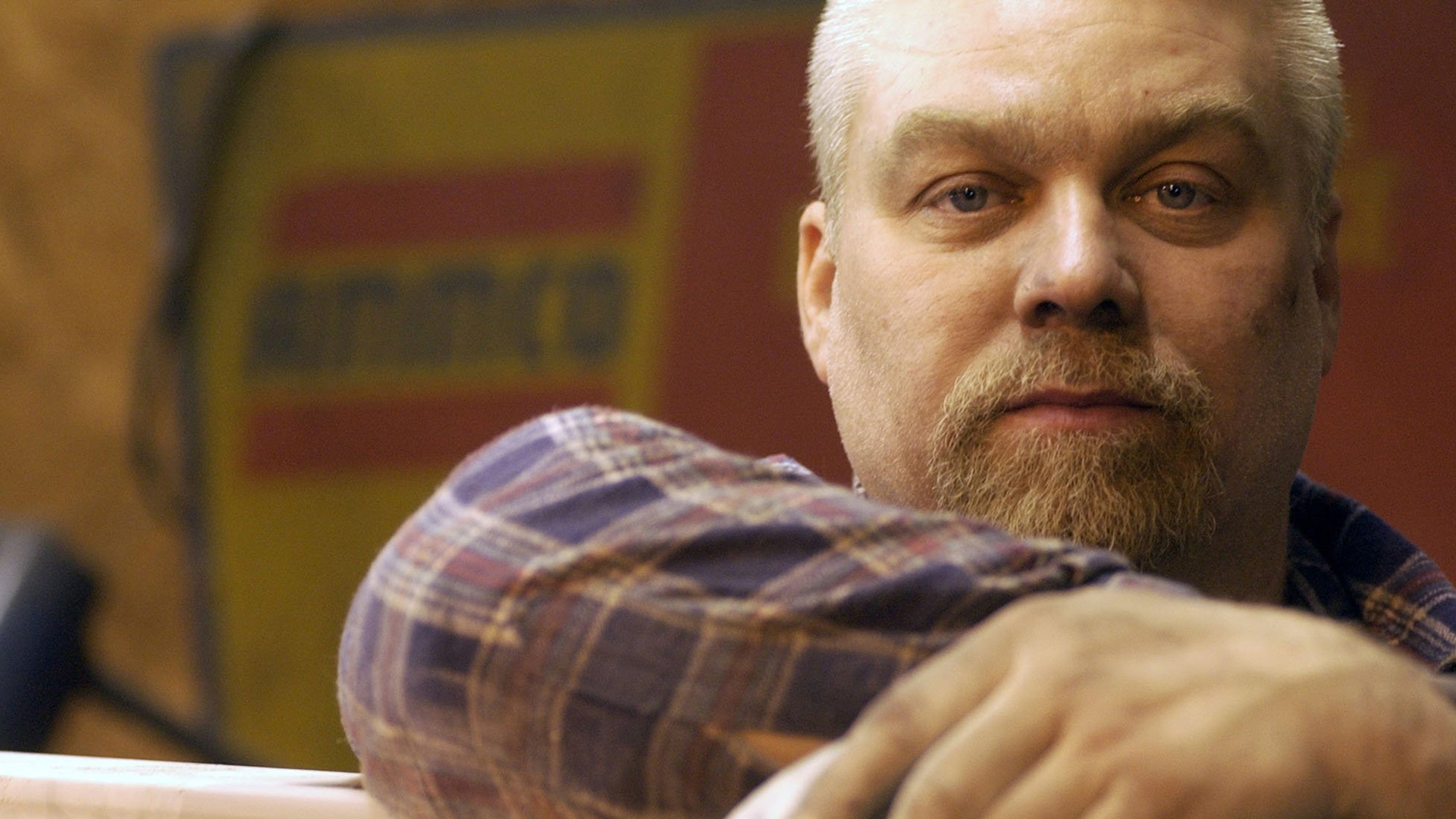 After spending nearly two decades in prison for a crime he didn't commit, the Wisconsin man was exonerated and released. But soon after, he was charged and convicted of the murder of Teresa Halbach. 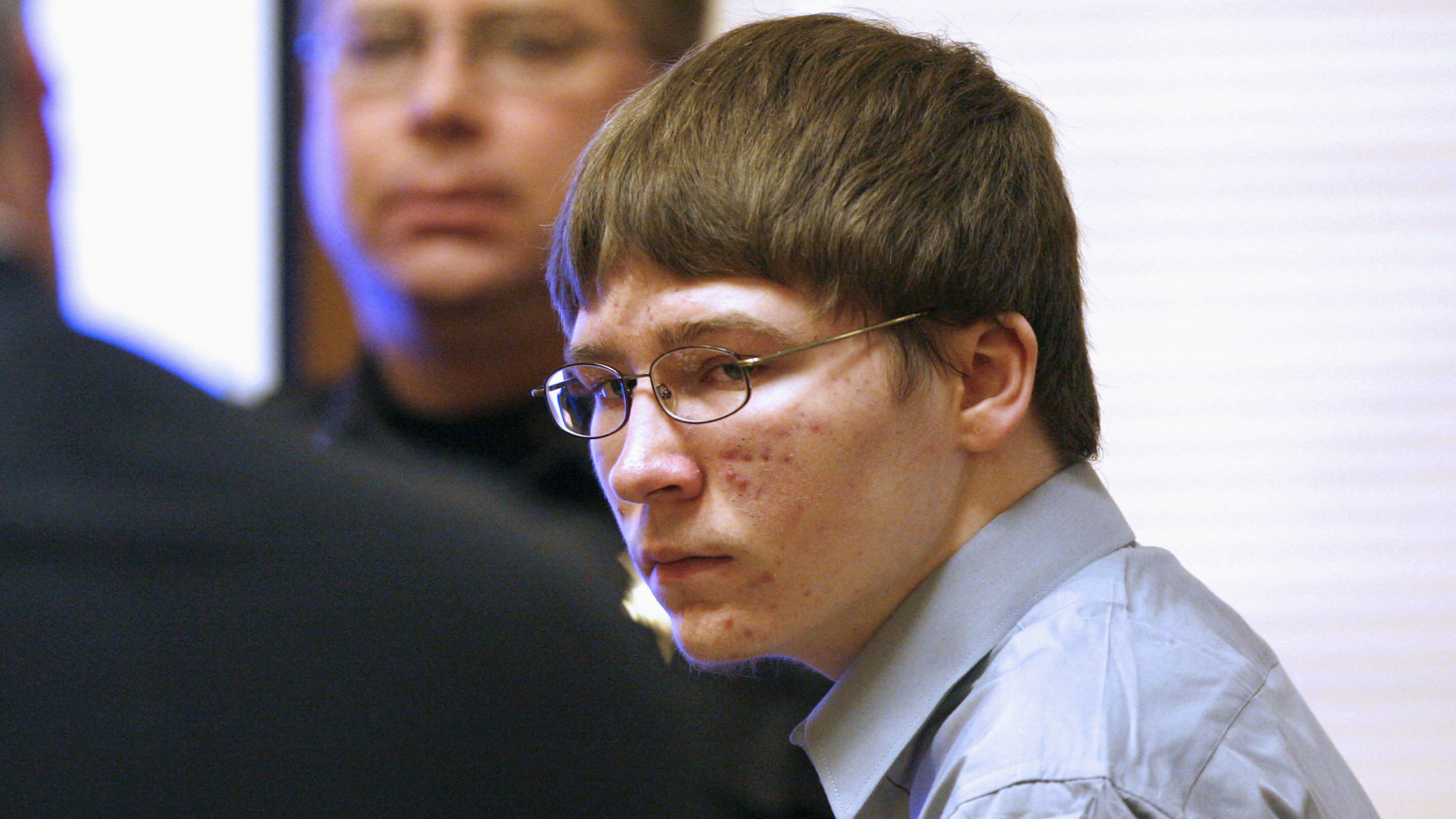 Oct 11, 2018 Brendan Dassey: Why Do People Confess to Crimes They Later Say They Didn't Commit?

After the 2005 disappearance of Teresa Halbach, 16-year-old Brendan Dassey confessed to police that he and his uncle, Steven Avery, raped and murdered her. But Dassey later recanted his confession, suggesting that he'd been coerced into telling the police what they wanted to hear. The jury didn't buy it and sentenced him to life in prison.