Even with all the technology currently available to ghost hunters, evidence of paranormal entities is still frustratingly difficult to come by. In a perfect world, even more mind-blowing gadgets would be available to anyone who was looking to see what lies beyond the veil.

Here are a few devices that the Ghost Hunters wish were real right now. 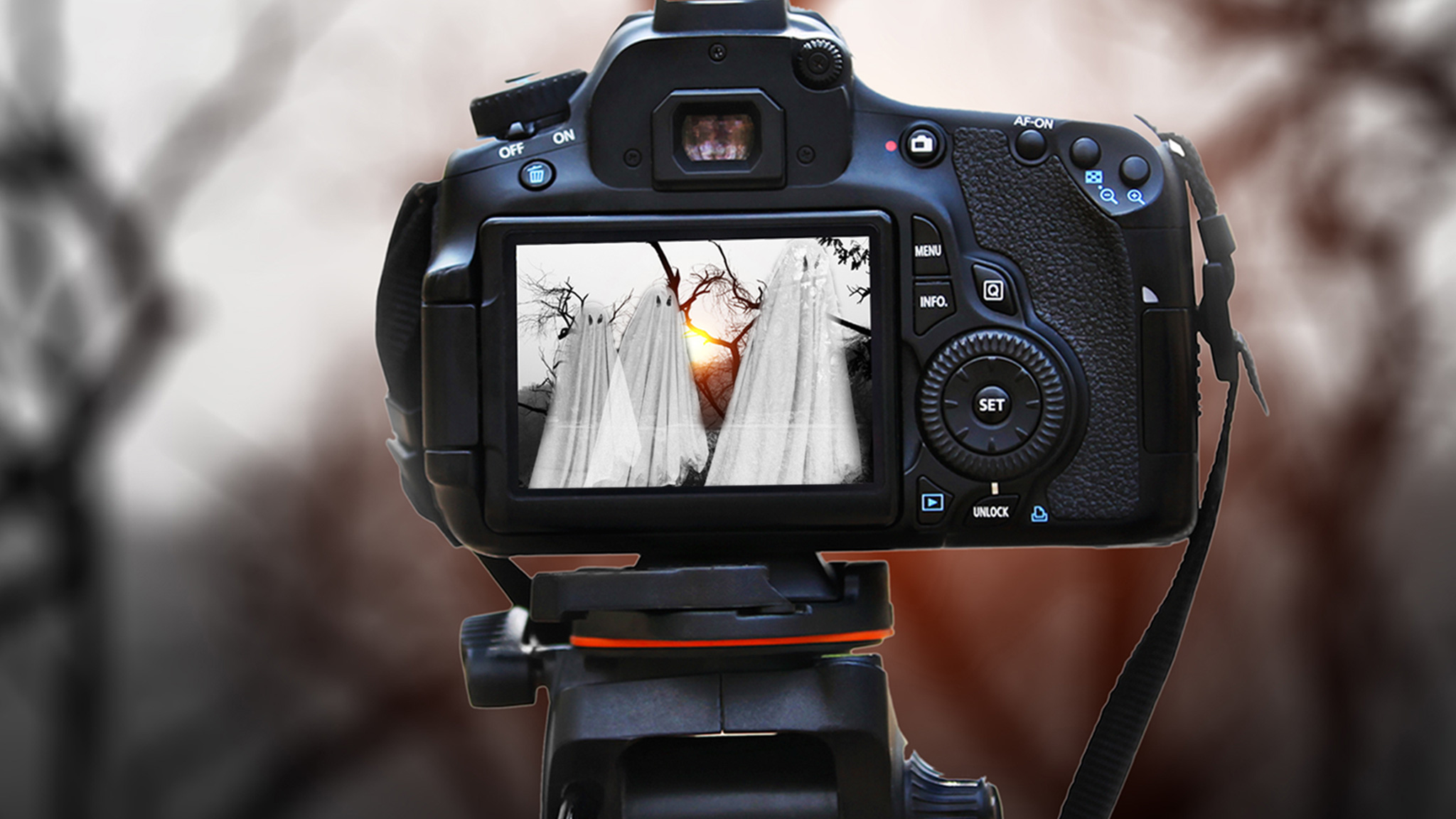 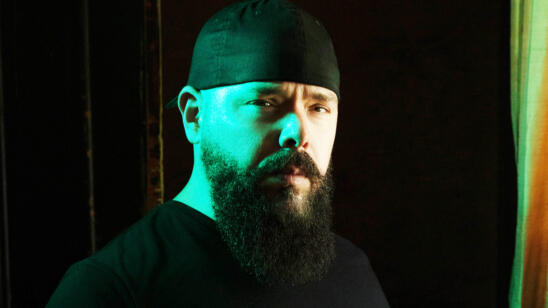 Daryl, Co-Lead Investigator: "Cameras that would let you see a spirit in its form when they were alive." 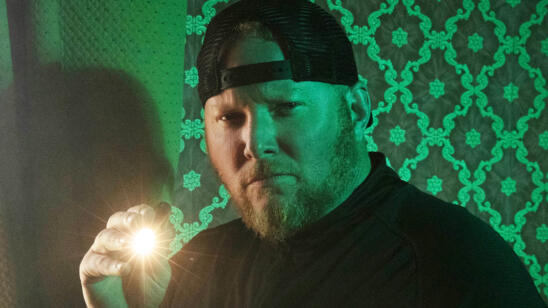 Brian, Investigator: "I would like a way to see the physical form of an entity. Apparitions are rare. Something that can show "form" I think could end a lot of skepticism and really be a reason for this field to become an acknowledged science."

NOTES FROM THE FIELD: The Story of 'A Boy Possessed?' 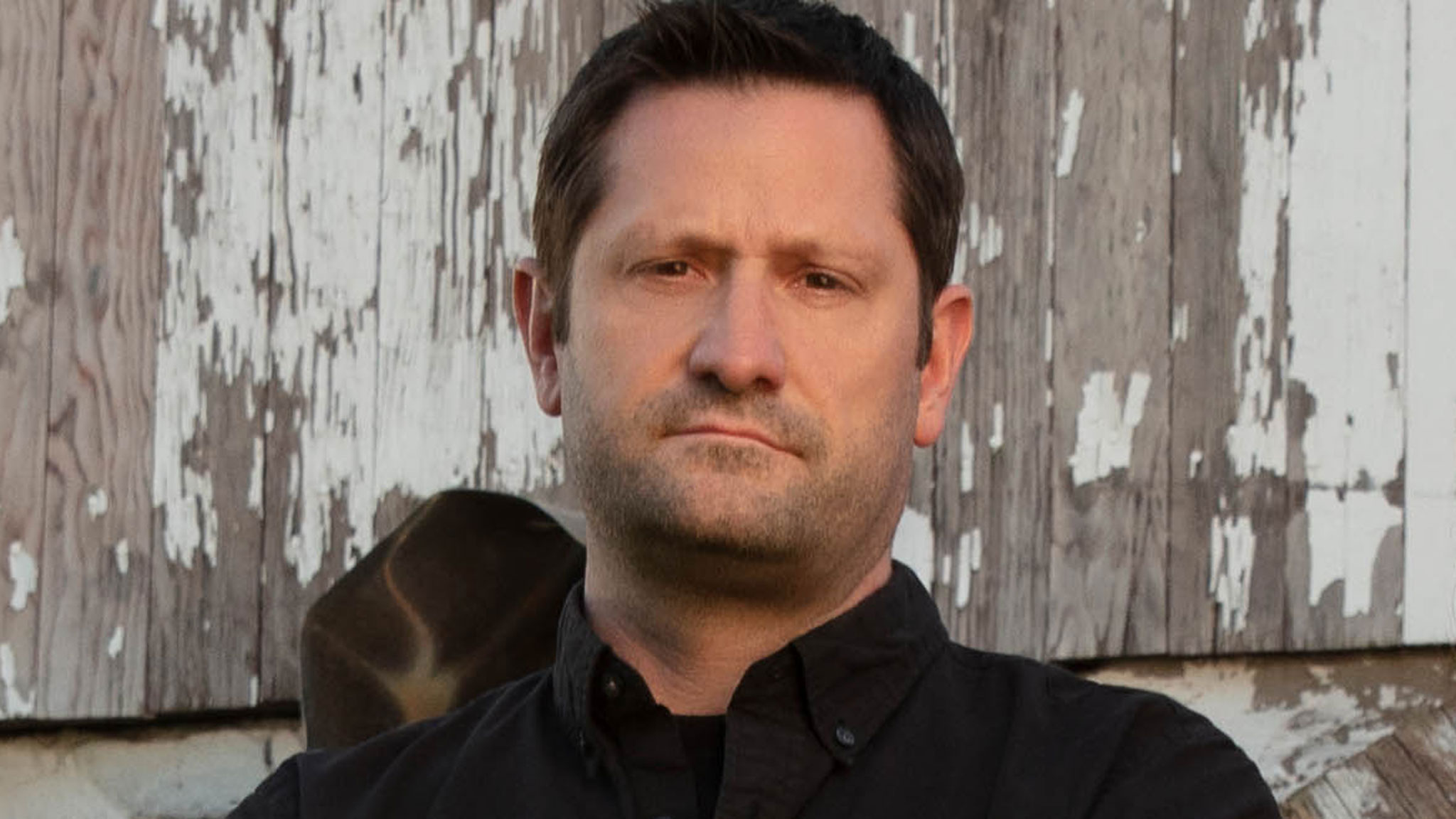 I had a woman contact me thinking her 10-year-old son might be possessed. He was diagnosed with ADHD, Aspergers, bi-polar disorder and more. He was being heavily medicated and was about to be taken from his family and institutionalized. This was due to the fact that he was becoming violent, and had a toddler-aged brother.

As a last ditch effort she contacted me thinking maybe it was paranormal and he was possessed. Well, I spoke with the boy and found that this mainly happened only at home. I measured the EMFs in his bedroom where he slept 8-10 hours a day, and where he spent much of his time due to his fits. The EMFs were very high. He had high-tension lines right outside his window, and old alarm clock emitting high EMFs and more. Not only that, but the boy was extremely hypersensitive to EMFs, more than double what a normal person is. So, his symptoms were highly exaggerated.

I gave him an EMF detector and taught him how to use it when he feels uncomfortable. He was to locate the source and move away from it. Now, because of that, he is no longer medicated and there is no threat of being institutionalized. He's fine. Nothing paranormal, but I was able to help him by looking in places that doctors weren't. 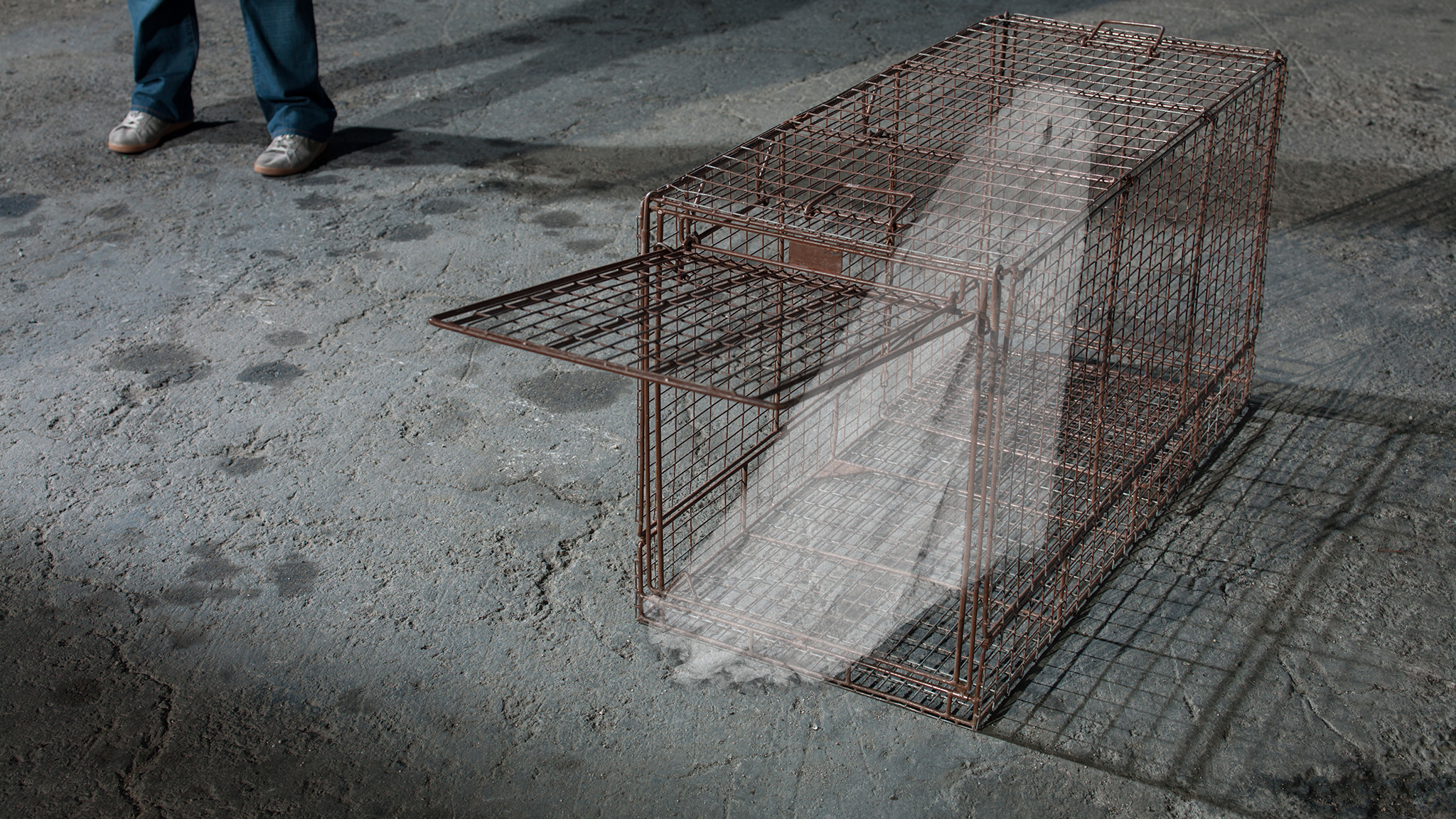 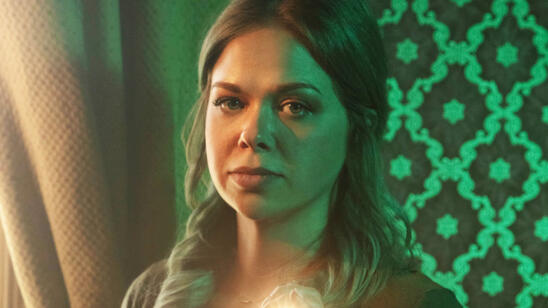 Richel, Investigator: "Something to capture a ghost, like in Ghostbusters!"

NOTES FROM THE FIELD: Mustafa and Brandon on How Tech Works Together

Listen as Mustafa and Brandon recount a recent investigation where binaural microphones were used in conjunction with other technologies to capture evidence on multiple levels. 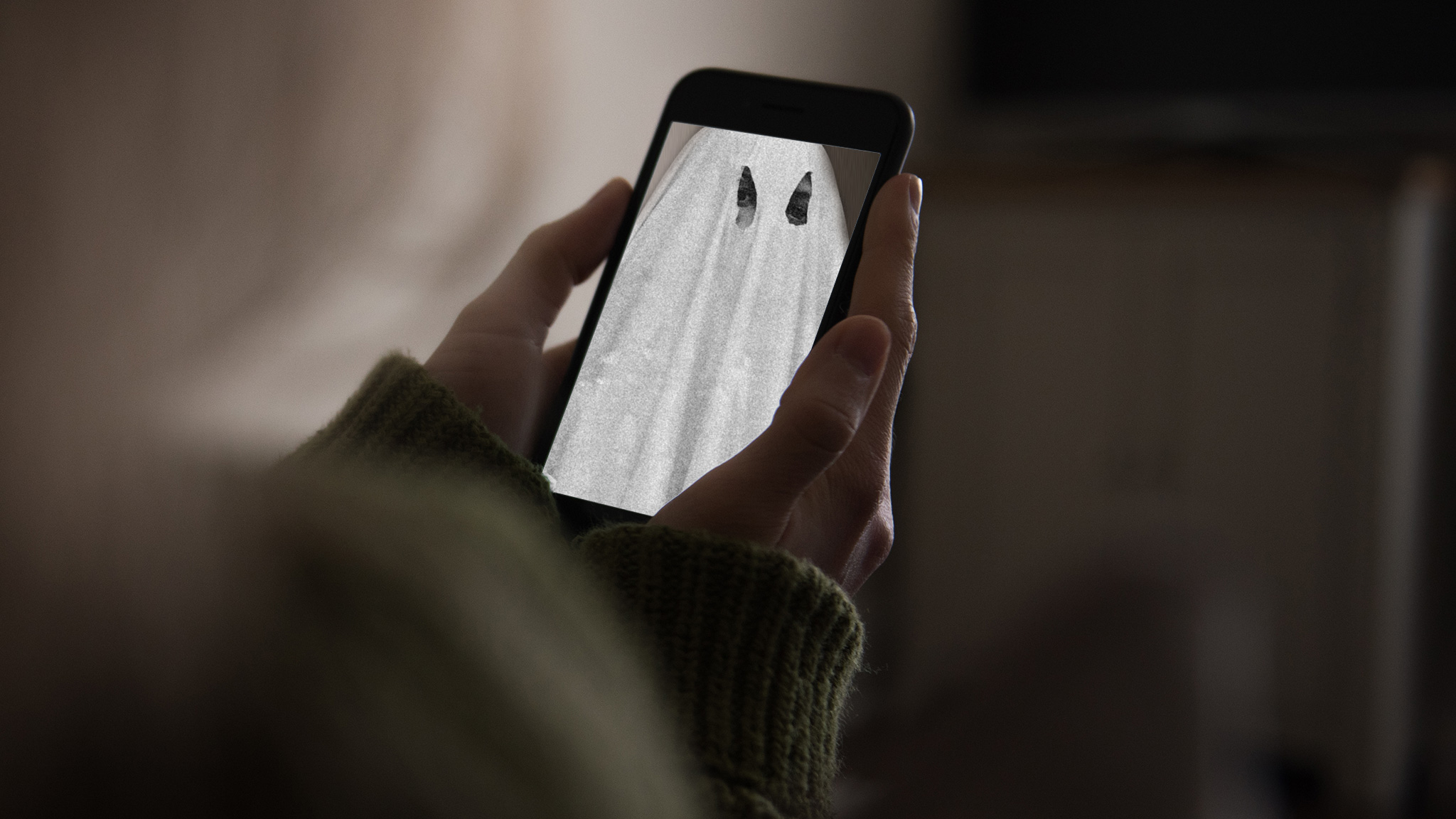 Kristen, Co-Lead Investigator: "A way for us to really communicate that we knew was foolproof." 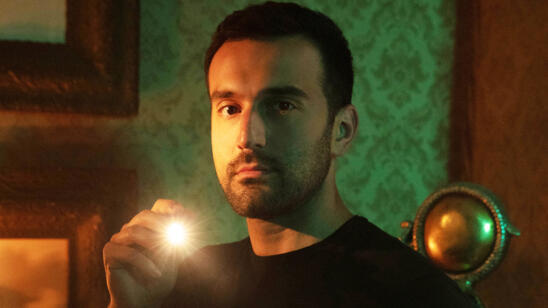 Mustafa, Researcher/Historian: "A Ghost Smartphone would be amazing. If I could establish a direct connection to an entity to find out what they want or why they're in a place with no uncertain terms, that'd be amazing. You could send pictures, record all audio... it'd be a dream come true."

Grant, Team Leader: "Something that would allow us to speak with the other side and provide data to ensure it is really happening. I don't want to know all the mysteries of the universe. That would ruin the surprise. I just want to more easily communicate with them so that I can help more entities more easily, and therefore, help the living much more easily."