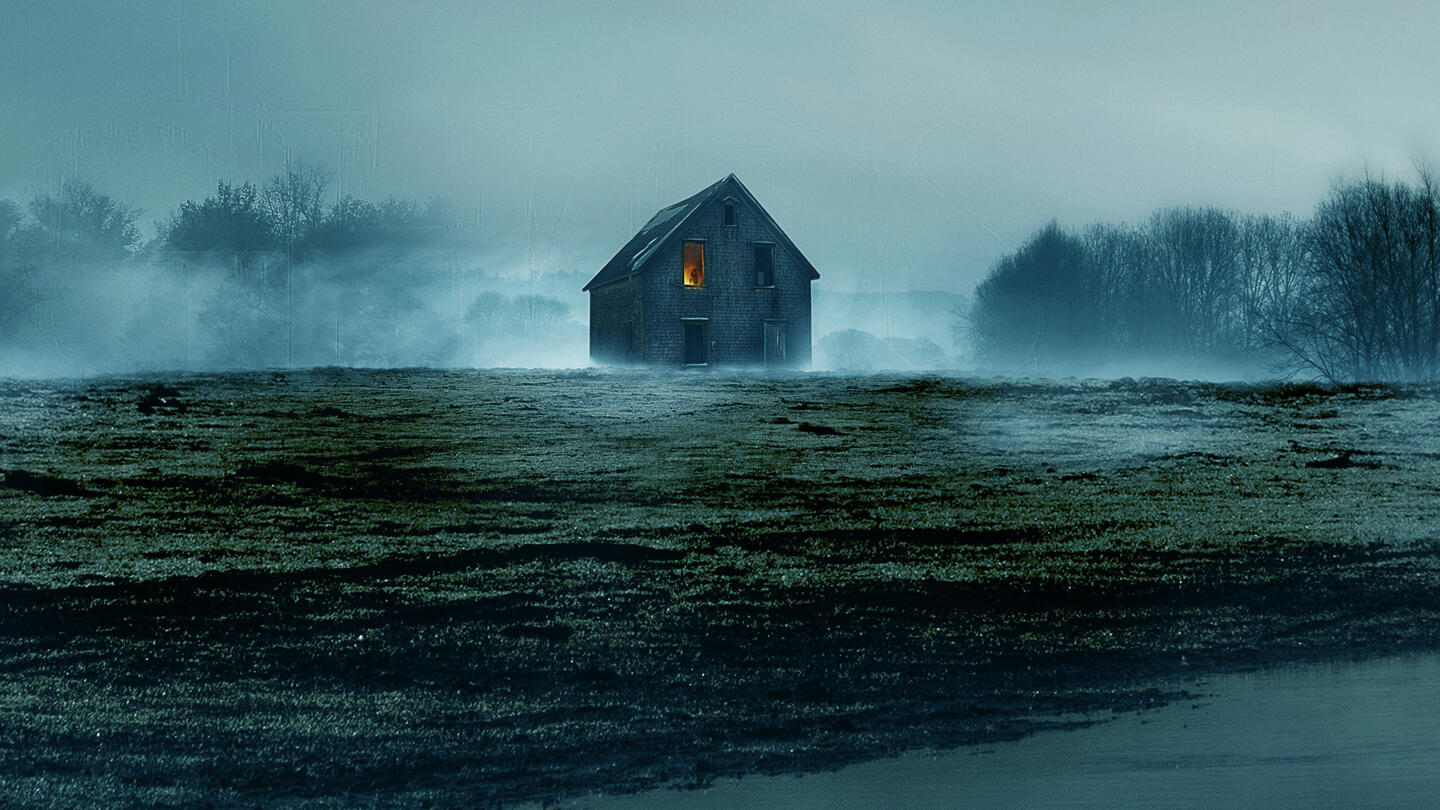 In season 2, Grant Wilson and team head into uncharted territory to be the first to investigate reports of paranormal phenomena in some of the nation’s most remote locations. Despite mysterious and unnerving warnings from locals, the Ghost Hunters face their fears and stay on mission: to help people confront terrifying paranormal encounters that have shaken them to their core. In doing so, they capture their most compelling evidence in over a decade. 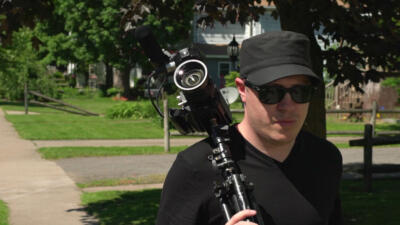 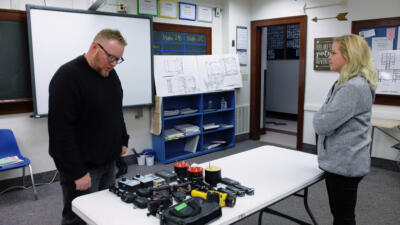 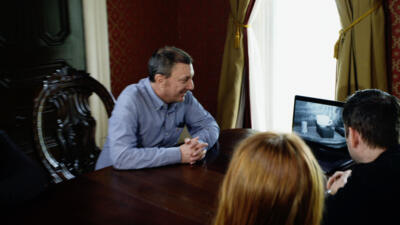 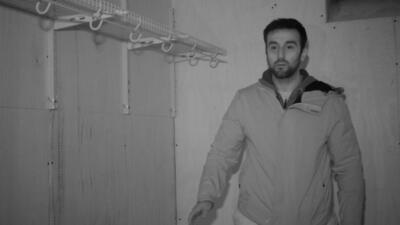 See Who Else Is Featured
By submitting your information, you agree to receive emails from A&E and A+E Networks. You can opt out at any time. More details:
Follow #GhostHunters