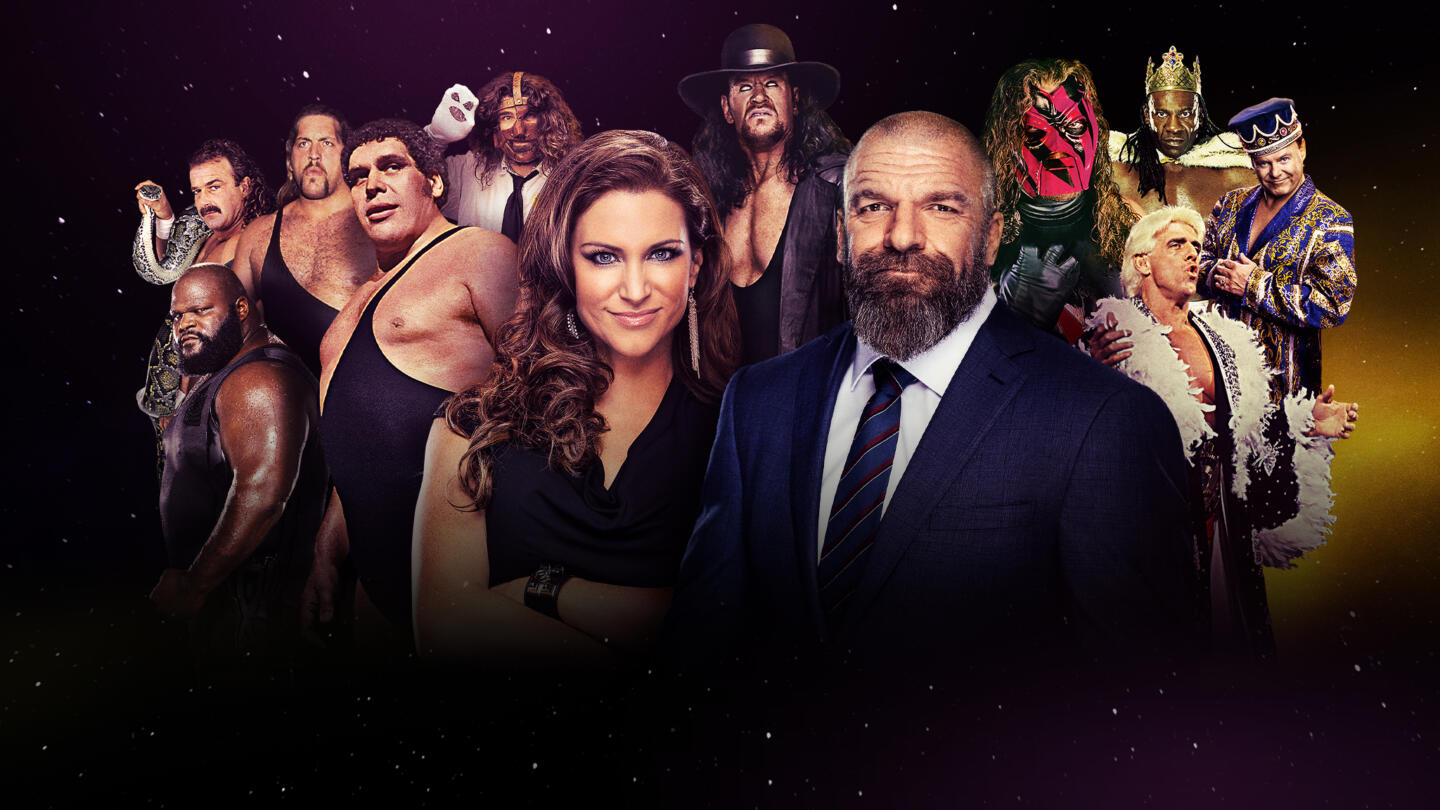 “WWE’s Most Wanted Treasures” takes viewers on a journey to find some of WWE’s most iconic, lost memorabilia. WWE’s Stephanie McMahon and Paul “Triple H” Levesque lead a team of collectors, WWE Superstars and Legends as they investigate, negotiate, bid and travel across the country to hunt down and reclaim some of the most elusive WWE collectibles. Throughout history, WWE’s action-packed storylines have spawned iconic, one-of-a-kind memorabilia, most of which have gone missing. Superstar in training, AJ Francis will head out on the road alongside some of the most famous WWE Legends of all time including The Undertaker, Ric Flair, Charlotte Flair, Mick Foley, Kane, Big Show, Mark Henry, Jerry “The King” Lawler, Booker T, Greg “The Hammer” Valentine, Brutus “The Barber” Beefcake, Jake “The Snake” Roberts and Sgt. Slaughter. The series will unearth these rare items in the hopes of preserving and sharing the legacy behind the memorable moments in WWE history. Check Out More WWE on A&E

WWE Smack Talk
By submitting your information, you agree to receive emails from A&E and A+E Networks. You can opt out at any time. You must be 16 years or older and a resident of the United States. More details:
Follow #WWEonAE