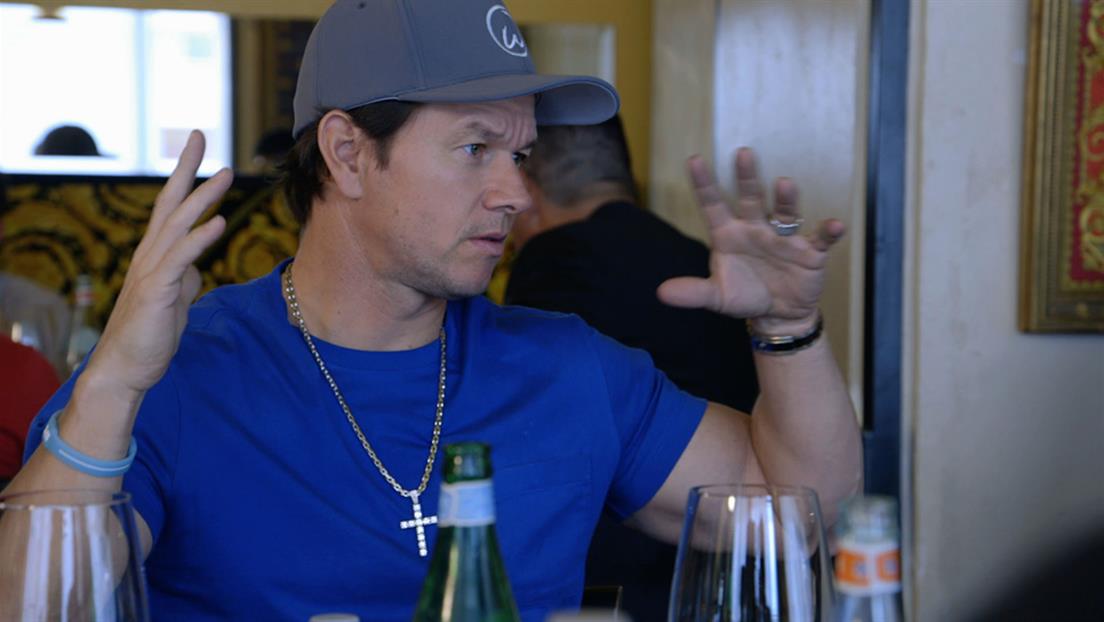 The new Wahlburgers in Pittsburgh is facing a unique challenge where their sports team rivalries have put a dent in the restaurant’s success. Paul and Donnie fly out to try to build a bridge with the community by diving in to the Pittsburgh culture in hopes of infusing that flavor in to this store. Meanwhile, Mark is building his own boardwalk empire by opening a Wahlburgers inside an Atlantic City casino before he heads out to join his brothers at the giant Pittsburgh VIP event. Will the city embrace these Boston boys or send them packing?