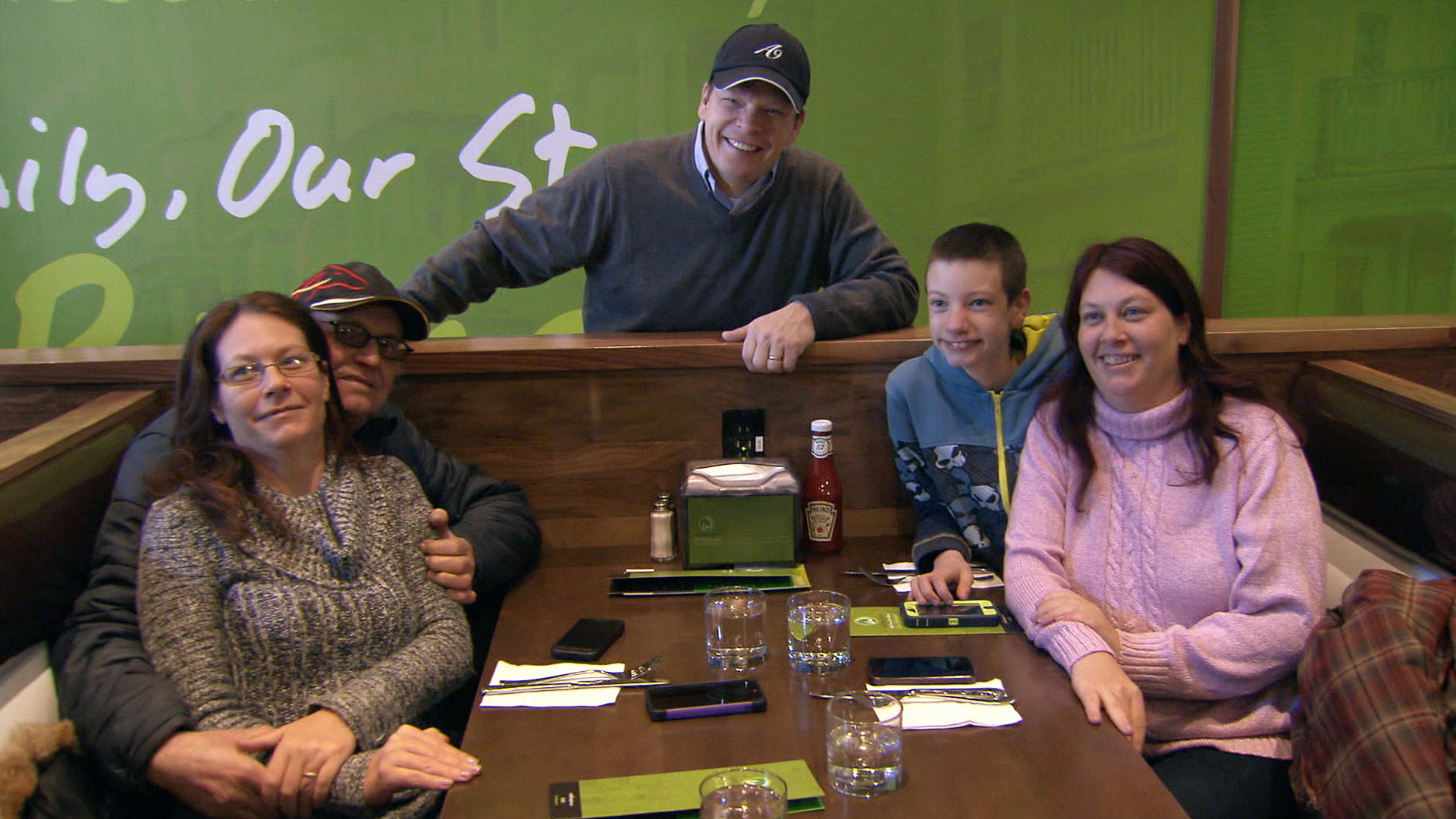 The Wahlbergs head to Toronto for the grand opening of the new Wahlburgers. Paul is stressed, as usual, so Donnie heads to Canada to help his brother out, with his wife Jenny and son Elijah by his side. Meanwhile, when Johnny Drama is asked by Arthur Wahlberg to co-star in an independent film, Mark advises his friend to give it his best shot.