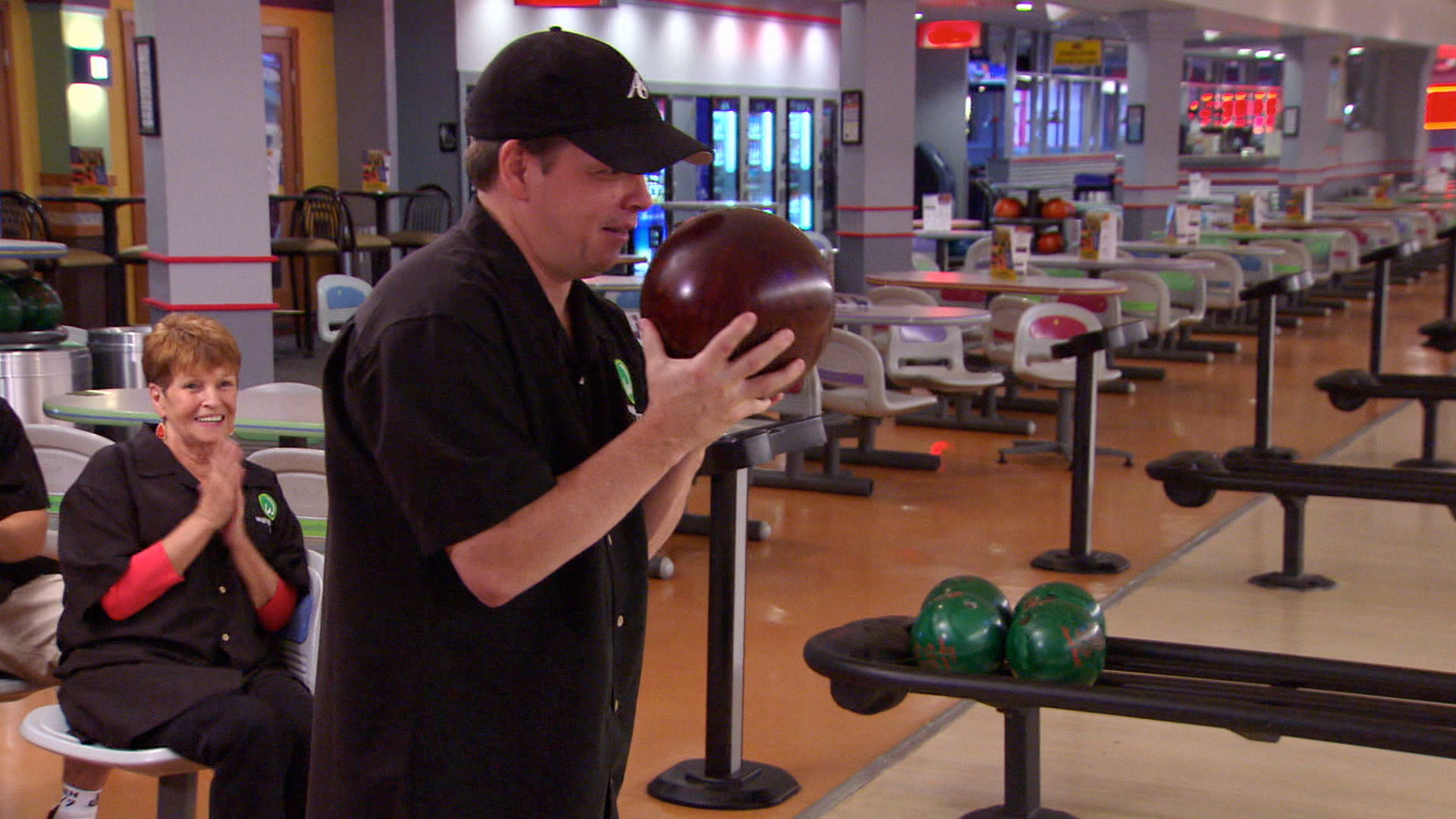 It’s Boston’s annual Battle of the Burger competition and Donnie is putting pressure on Paul to grill up a win. When Donnie discovers that the Wahlburgers’ bowling team hasn’t won a game, he turns to his brother once again and suggests that Paul dust off his skills and help them finally bring home a victory. Meanwhile, when Mark is asked to speak to students at UMass Boston about his rags to riches story, he asks his friend from the old neighborhood, Nacho, to step in for him–but only under Johnny Drama’s strict supervision.