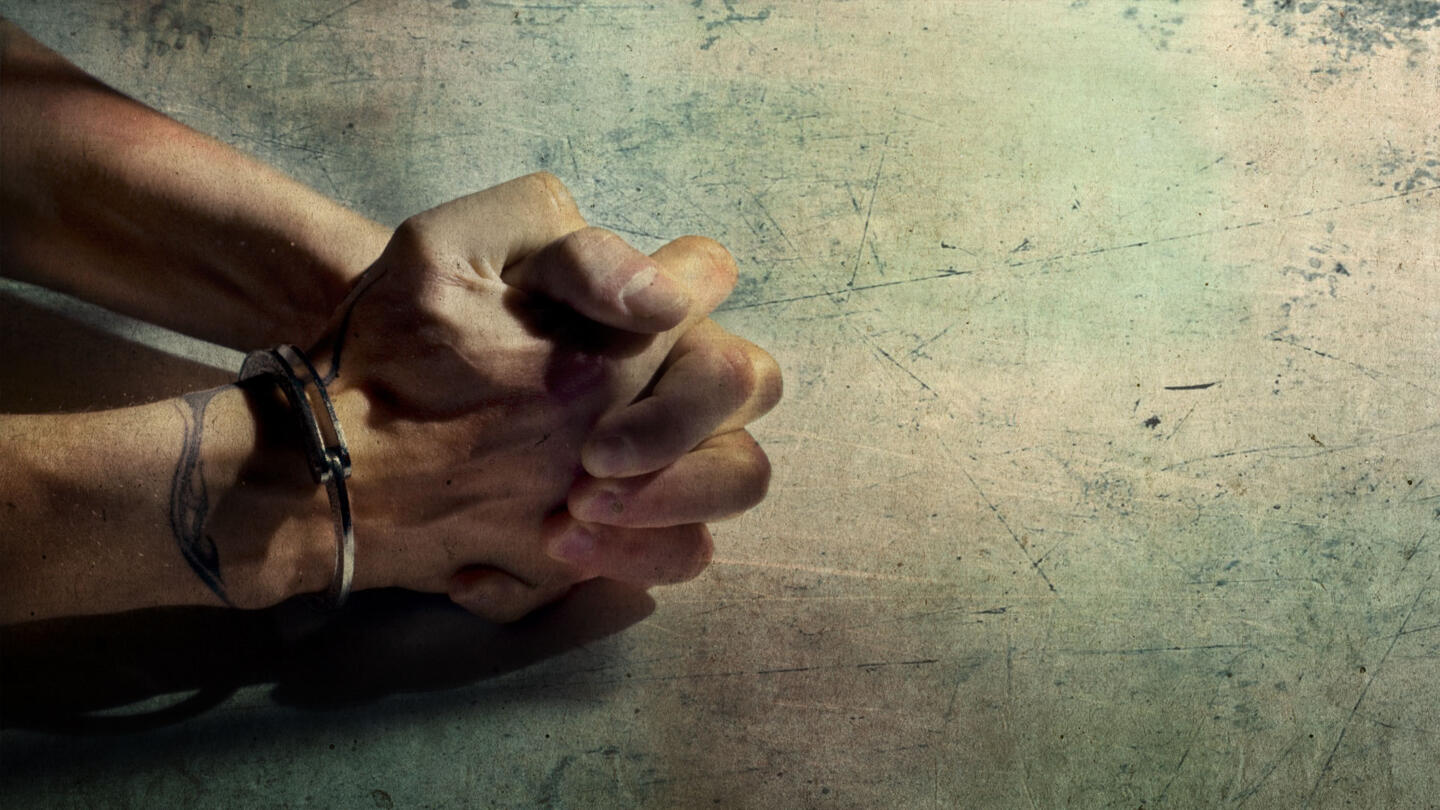 Every murder leaves behind unanswered questions and enduring mysteries. What really happened during the murder? Why did he do it? What drove him to kill? Only two people truly know – the killer and the victim – and the victim cannot talk.

The Killer Speaks, from the creators of The First 48, goes into America’s prisons to get the answers from the only one who can: the killer. In each episode, we confront cold-blooded murderers and, for the first time, enter their dark world. We probe their disturbed minds to reveal, in chilling detail, what they did, how they did it, and why.

But every story first starts with a body. Audiences will follow along from the discovery of the body through every step of the mystery until the killer is revealed and ultimately captured. They will learn about the disturbing crimes through interviews with the investigators, the families of the victims, and others intimately involved in the case, as well as through news and police footage, and evocative reconstructions. But at each key point in the story, the producers will push the killer himself to reveal the surprising and often shocking truth of what he was really doing and thinking.

Crime Curated: Watch Episodes from A&E's Most Gripping Shows, Free
By submitting your information, you agree to receive emails from A&E and A+E Networks. You can opt out at any time. You must be 16 years or older and a resident of the United States. More details:
Follow #TheKillerSpeaks