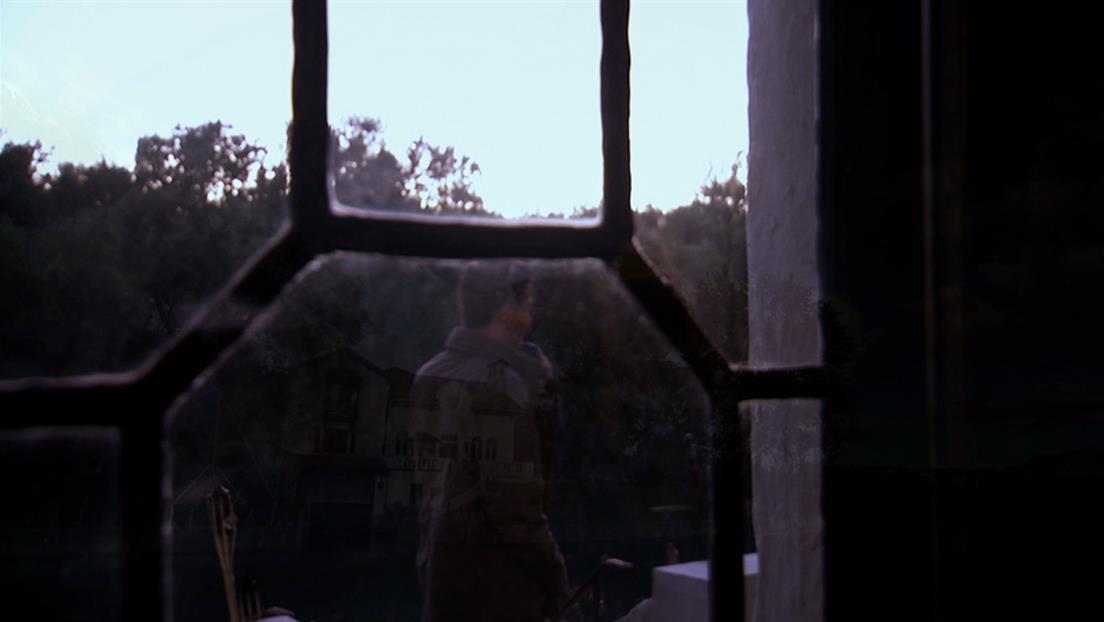 Ken, the owner of a sprawling mansion on Greyhaven Island near Detroit, says he feels more like the caretaker. Voices, banging and a run of bad luck have him feeling both watched and cursed, a prisoner in his own home. PRS investigates a Native American massacre that may have left a curse on the land, while a voice allegedly saying “Get Out” leads PRS on another path. Psychic/Medium Chip Coffey and Chad Calek join Ryan for this unusual case.

By submitting your information, you agree to receive emails from A&E and A+E Networks. You can opt out at any time. More details:
Follow #ParanormalState