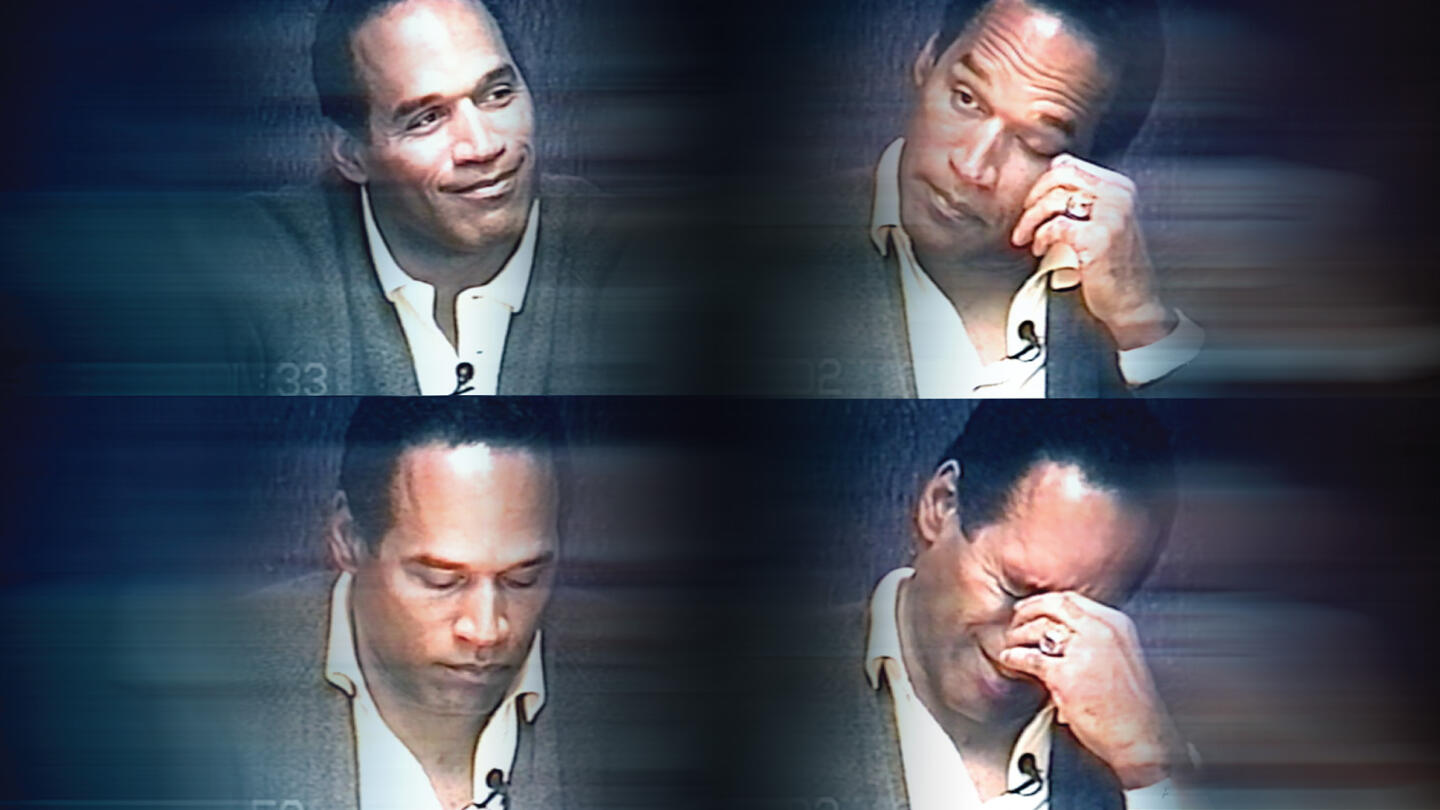 On October 3, 1995, the “trial of the century” culminated with O.J. Simpson’s acquittal on the charges of the murders of Nicole Brown Simpson and Ron Goldman. Two decades later, shocking recordings and interviews, some of which have never been heard until now, are revealed in the new A&E and LMN documentaries. Lawrence Schiller, filmmaker, author and close confidant to Robert Kardashian, shares his unique access into the case and trials against Simpson.

The A&E special, O.J. Speaks: The Hidden Tapes, provides unique access to the civil trial, which found O.J. responsible for the wrongful deaths of Nicole Brown Simpson and Ron Goldman. Viewers gain access to the plaintiffs’ deposition tapes from the civil trial – which were locked away and buried in a storage warehouse. Executive producers, Stephen Auerbach and Chuck Braverman, worked closely with Fred Goldman to obtain the revealing and insightful deposition tapes. Family members, including Fred, and members of the civil trial legal team, including Daniel Petrocelli, are interviewed for the special.

View photos
By submitting your information, you agree to receive emails from A&E and A+E Networks. You can opt out at any time. You must be 16 years or older and a resident of the United States. More details:
Follow #OJSpeaks