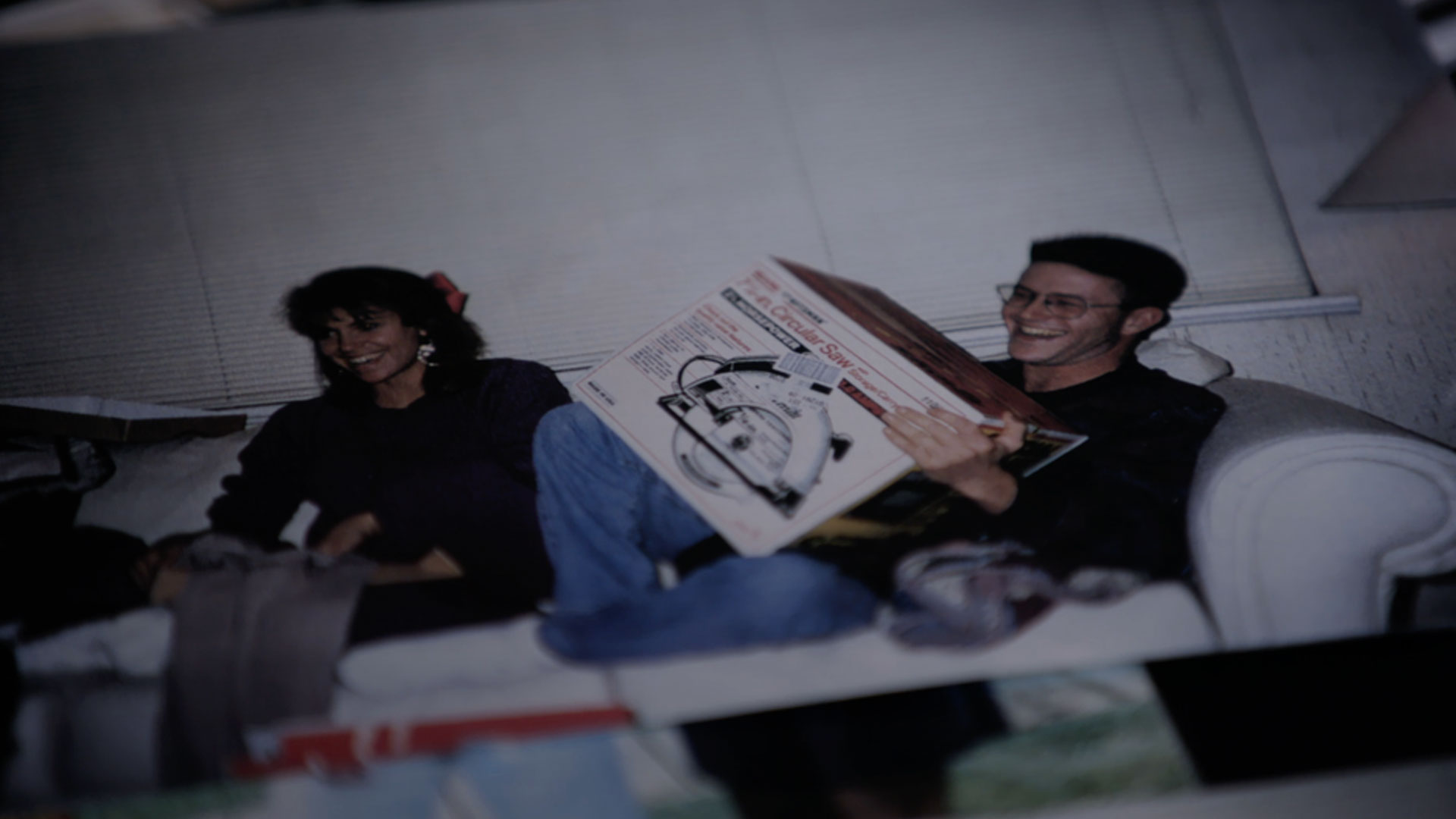 On April 10, 1995 in Aurora, Colorado, 15-year-old Curtis was one of four teens involved in the death of Christopher as they attempted to steal his car. Curtis was sentenced to life in prison without parole. After 23 years in jail, Curtis has been granted a resentencing and could soon be released.