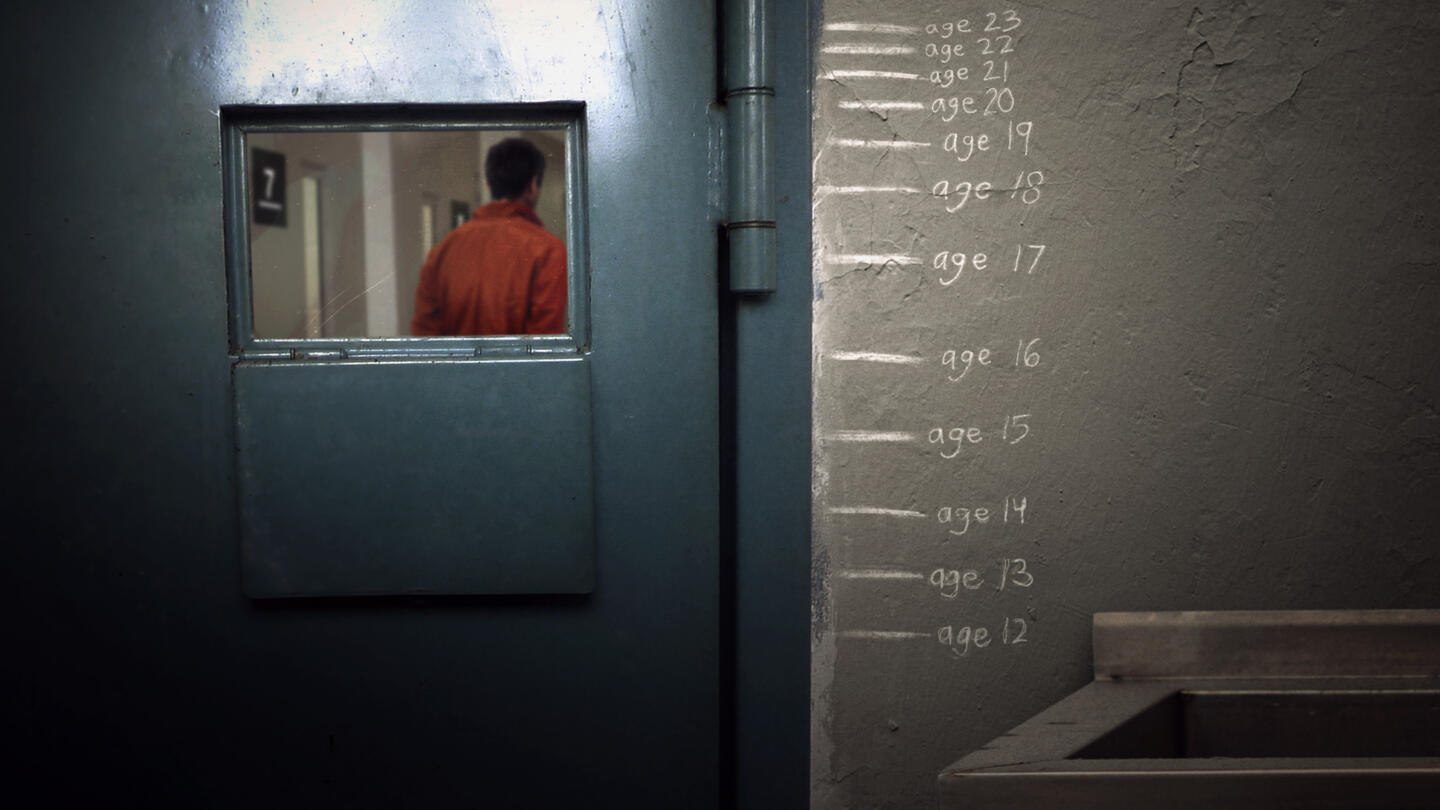 “Kids Behind Bars: Life or Parole” is an original documentary series that tells the individual stories of previously convicted child offenders sentenced to mandatory life terms without parole who are now seeking resentencing, following a United States Supreme Court ruling. While some may be resentenced to life, others could be immediately released or given a new sentence that makes them eligible for parole.

Season 2 chronicles the horrific crimes and emotional impact on family and friends as they grapple with the question of whether these convicted offenders could be released back into their communities. Each episode includes exclusive commentary from the convicted offenders directly from prison and family and friends of the victim, as well as leading psychologists, law enforcement, and reporters closest to each case as they provide their own unique perspective on the Supreme Court ruling and how it is impacting each individual case. 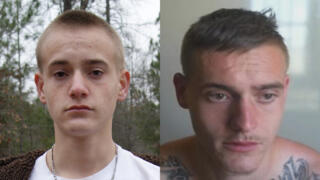 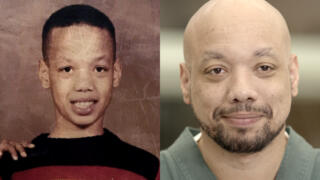 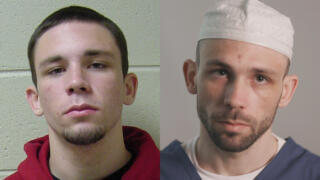 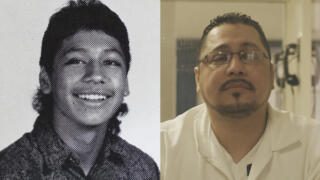 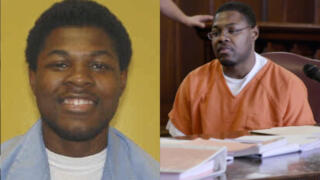 Brandon Moore
See All
By submitting your information, you agree to receive emails from A&E and A+E Networks. You can opt out at any time. You must be 16 years or older and a resident of the United States. More details:
Follow #KidsBehindBars