On March 31, 1998 in Albany, Georgia, 16-year-old Otis Daniels broke into Valerie McGouirk’s home in an alleged attempt to rob her, ultimately shooting Valerie and her 16-year-old daughter, Valene. Otis was sentenced to life without parole. Now, Otis has a re-sentencing hearing in the hopes he can someday be released. 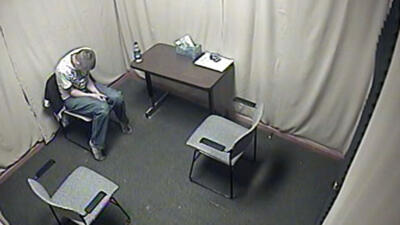 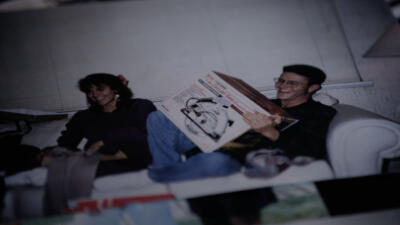 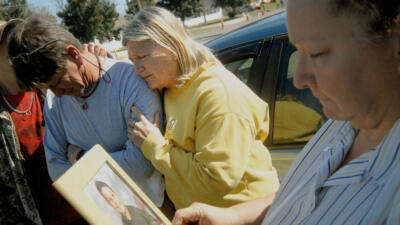 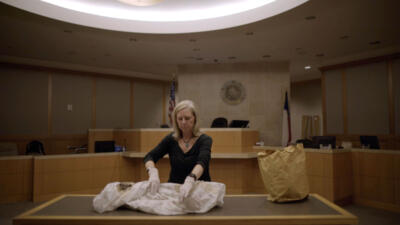 S 1 E 4 Bobby
See All
By submitting your information, you agree to receive emails from A&E and A+E Networks. You can opt out at any time. You must be 16 years or older and a resident of the United States. More details:
Follow #KidsBehindBars