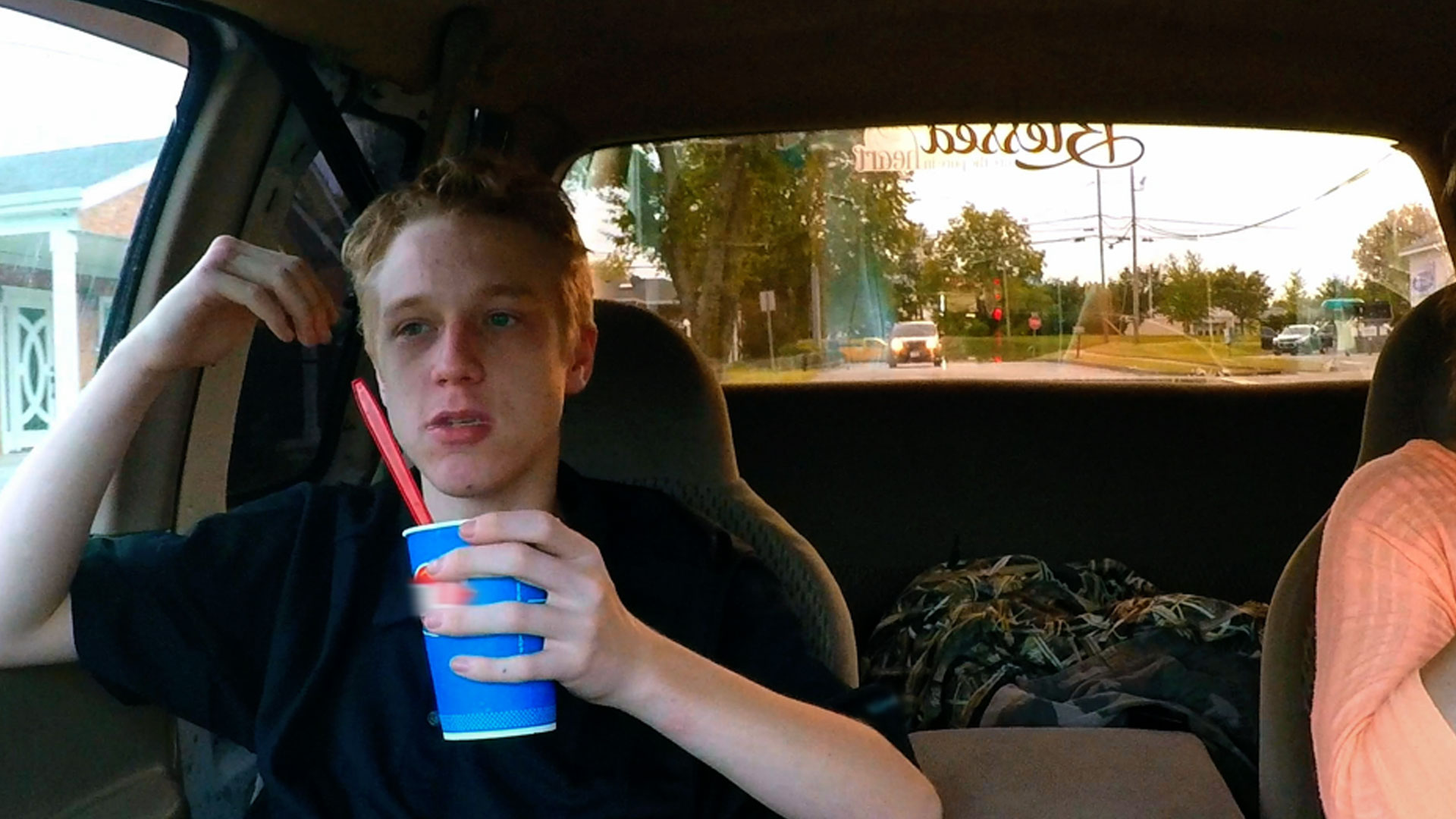 At the young age of 20, Morgan and Brett are both battling addiction. Brett was an only child when his alcoholic father abandoned him. Raised by his mother in her parents’ home, Brett was on his way to success despite their struggles. But when his mom moved them into a new home with her violent boyfriend, Brett’s addiction spiraled. Morgan is married, has a one-year-old daughter, and is addicted to the only drug she ever tried – heroin. Without an intervention, the once picture-perfect child may now be in danger of leaving her own child motherless.