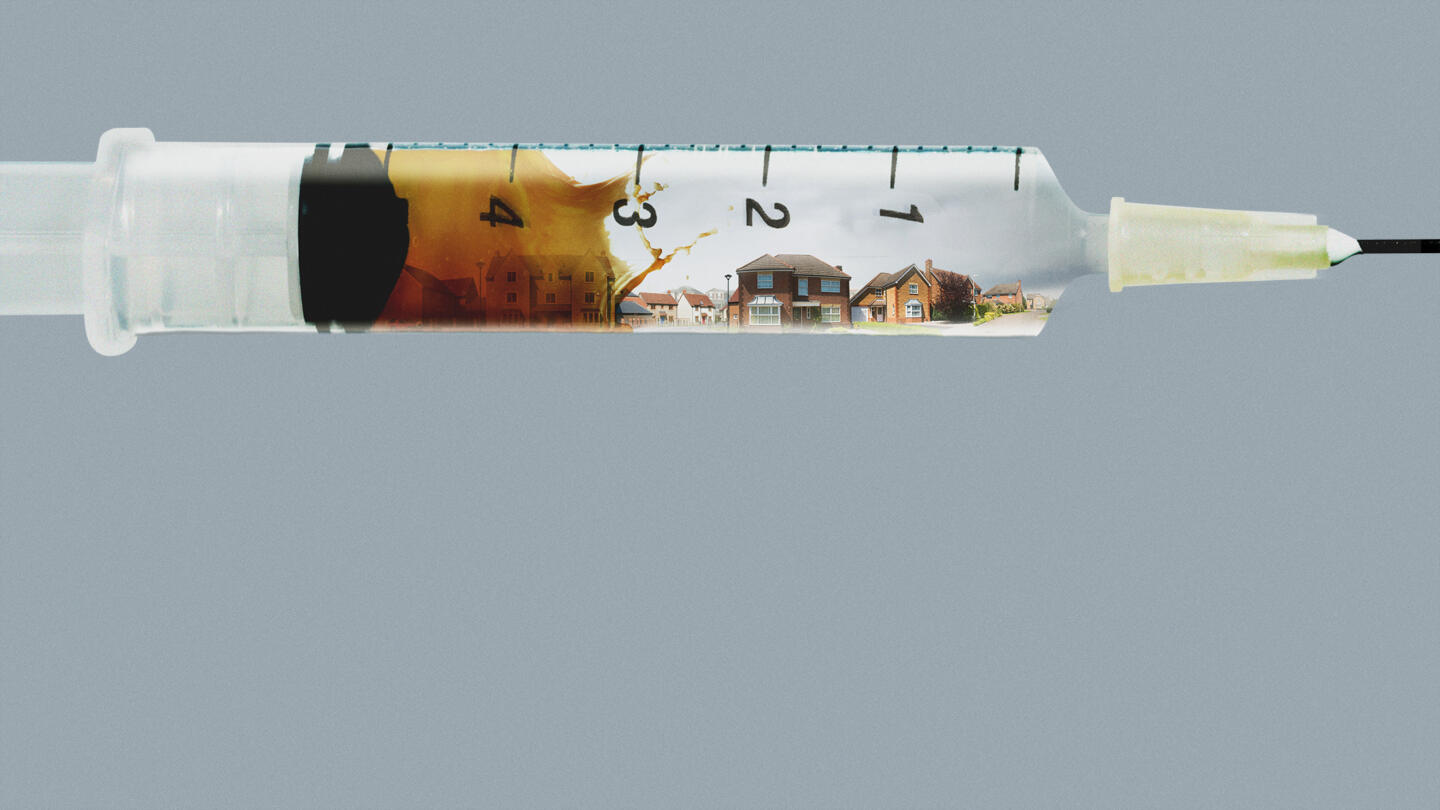 The Emmy award-winning series “Intervention” profiles people whose uncontrollable addiction to drugs, alcohol or compulsive behavior has brought them to the brink of destruction and has devastated their family and friends. This season begins with all-new episodes anchored in California confronting the Fentanyl Crisis followed by never-before-seen episodes from various cities.

The theme song of Intervention is “Five Steps” from the album “Speaking of the Davenports” by the band The Davenports. 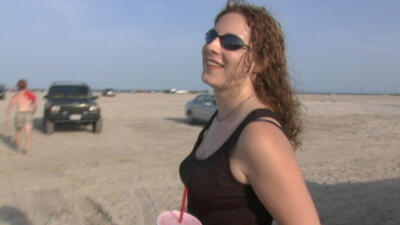 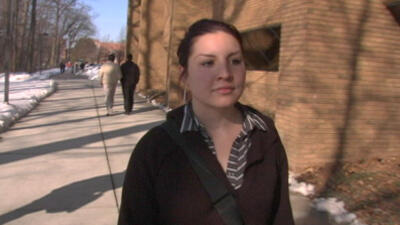 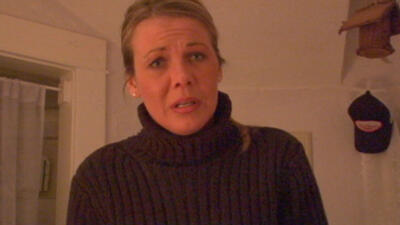 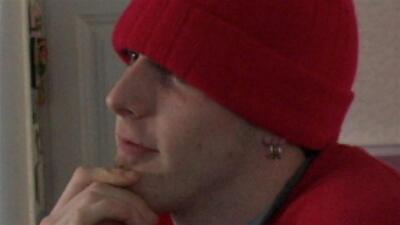 Q&A: The Crucial Connection Between Mental Health and Addiction

Narcan Saves Lives, But Is It the Fix Heroin Users Really Need?

Music From Intervention
By submitting your information, you agree to receive emails from A&E and A+E Networks. You can opt out at any time. You must be 16 years or older and a resident of the United States. More details:
Follow #Intervention