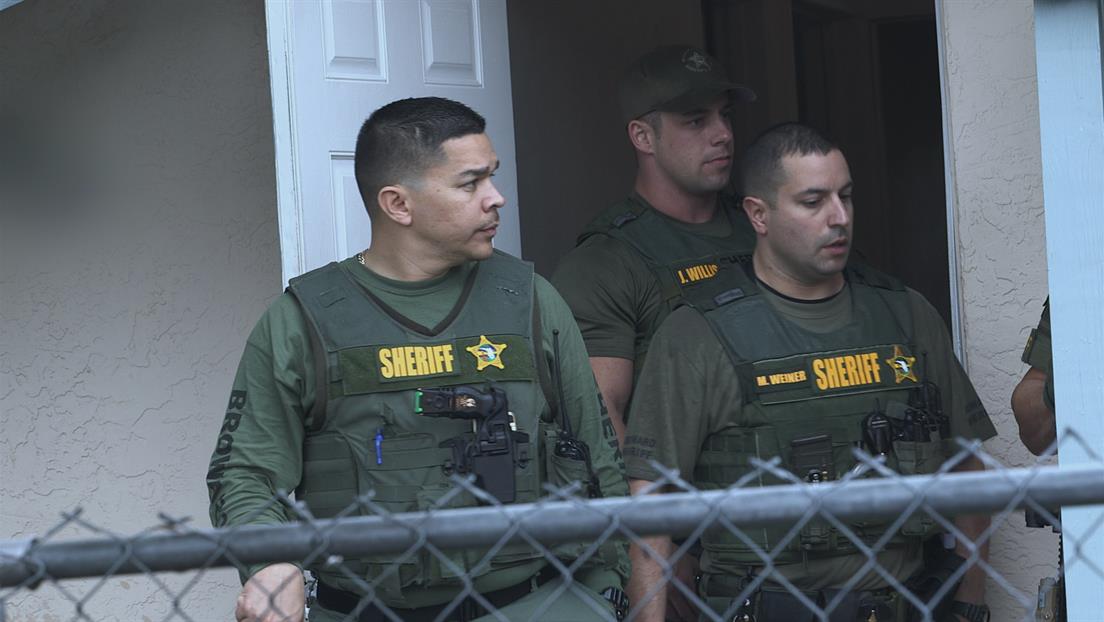 Coined “five-dollar insanity,” in 2014, a powerful new street drug called “Flakka,” flooded the streets of South Florida. Over the next year, this highly-addictive drug would cause its users to exhibit extreme, often public, acts of erratic behavior and symptoms of dementia and psychosis. Broward County alone experienced more than 60 deaths to date and received several Flakka-related emergency response calls each day. We’ll follow the story of current and recovering Flakka users as they struggle with addiction and the lingering effects of their drug use.