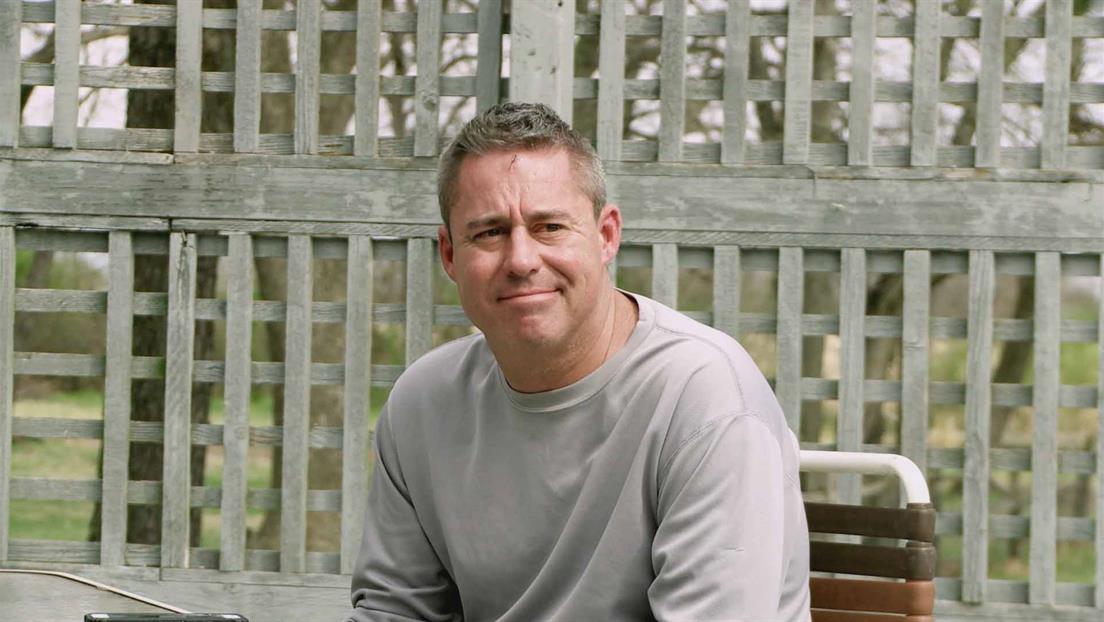 Brian had it all. He married his high school sweetheart, had two beautiful children and became the owner/director of his family’s successful funeral home in Oklahoma. But while assisting with the recovery of bodies during the Oklahoma City bombings–including those in the building’s nursery– Brian fell apart and turned to alcohol for comfort and never turned back. He’s now lost his wife, kids, and career due to his addiction, and his family feels that at the rate he’s going, the next funeral will be his own.