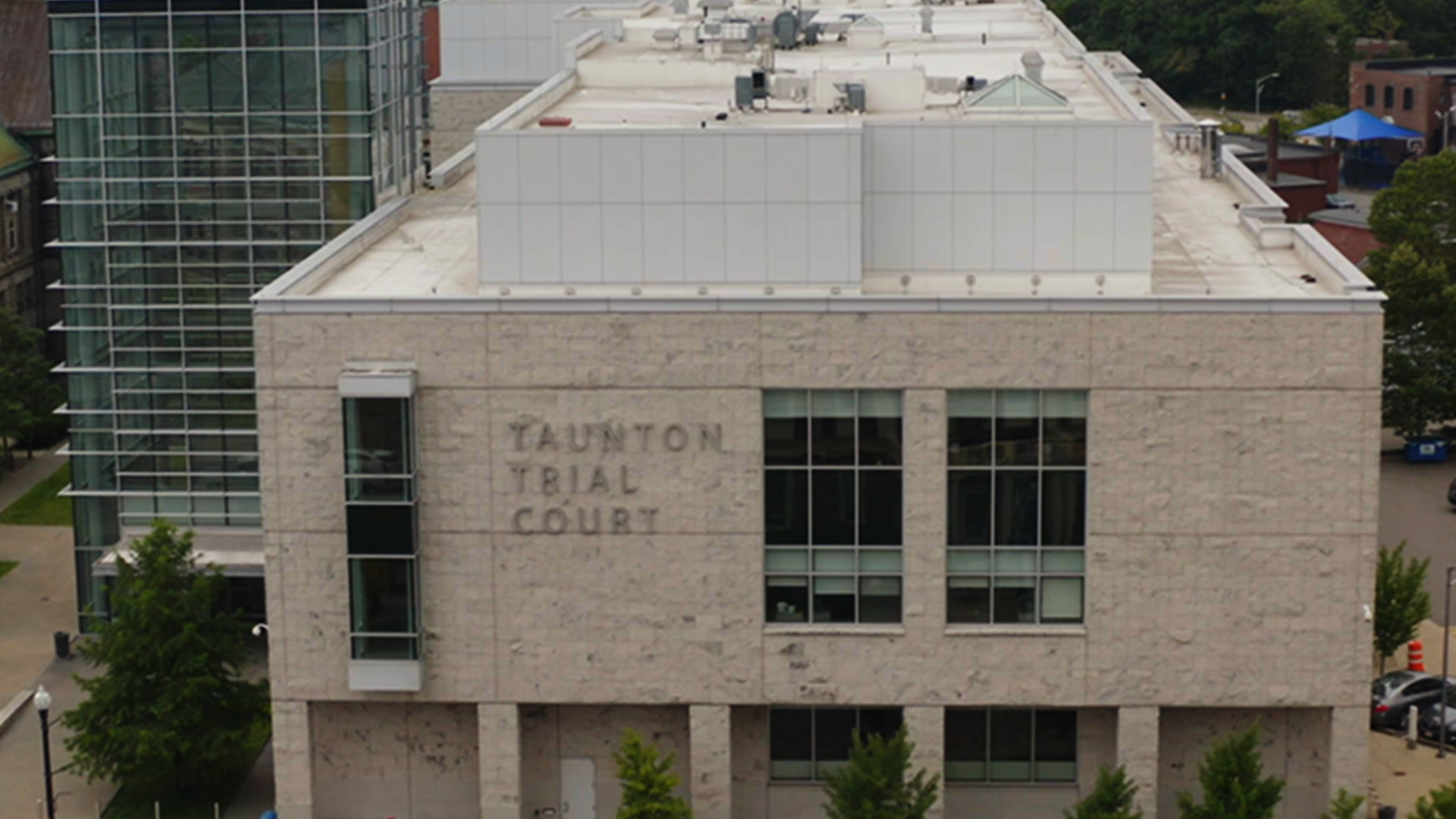 When 18-year-old Conrad Roy is found asphyxiated in his pickup truck, his death is quickly ruled a suicide. But as detectives retrace Conrad’s final moments, a trail of texts left behind on his cellphone reveal a toxic teenage romance between him and 17-year-old Michelle Carter, turning the investigation upside down. But in an unprecedented case, in which Michelle stands accused of Conrad’s murder and prosecutors allege that her words were deadly weapons, there is no state law to lean on. Up against 317 pages of damning text messages, the defense must rely on an unusual defense to convince the judge of Michelle’s innocence.