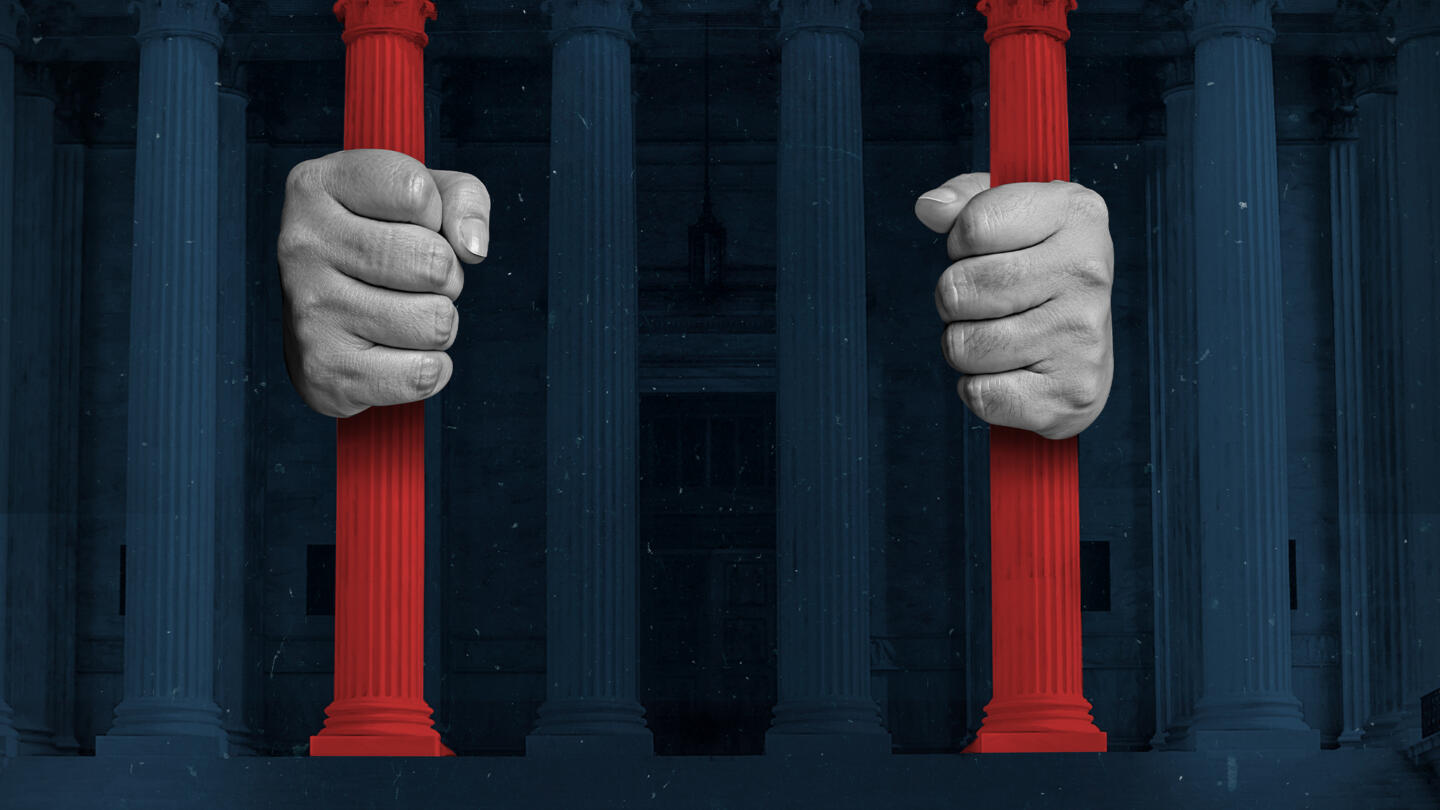 Narrated by actor Dennis Haysbert (“24,” “The Unit,”) the newly reimagined and iconic “American Justice” looks at recent criminal cases in the United States through the prism of the criminal justice system, and from the first-hand perspectives of the prosecutors, defense attorneys, investigators, victims and perpetrators involved.

The series dives into significant crimes that were adjudicated within the last few years, from trials that made national headlines to gripping lesser-known cases, ensuring that the issues being explored are relevant. Each story reveals how our justice system works, and, sometimes, how it doesn’t.

One of the original true crime documentary series, “American Justice” originally aired for 13 years on A&E.

The Murder of Laquan McDonald: Why Was the Chicago Teen Killed by Police?

I Survived a Serial Killer
By submitting your information, you agree to receive emails from A&E and A+E Networks. You can opt out at any time. You must be 16 years or older and a resident of the United States. More details:
Follow #AmericanJusticeAE