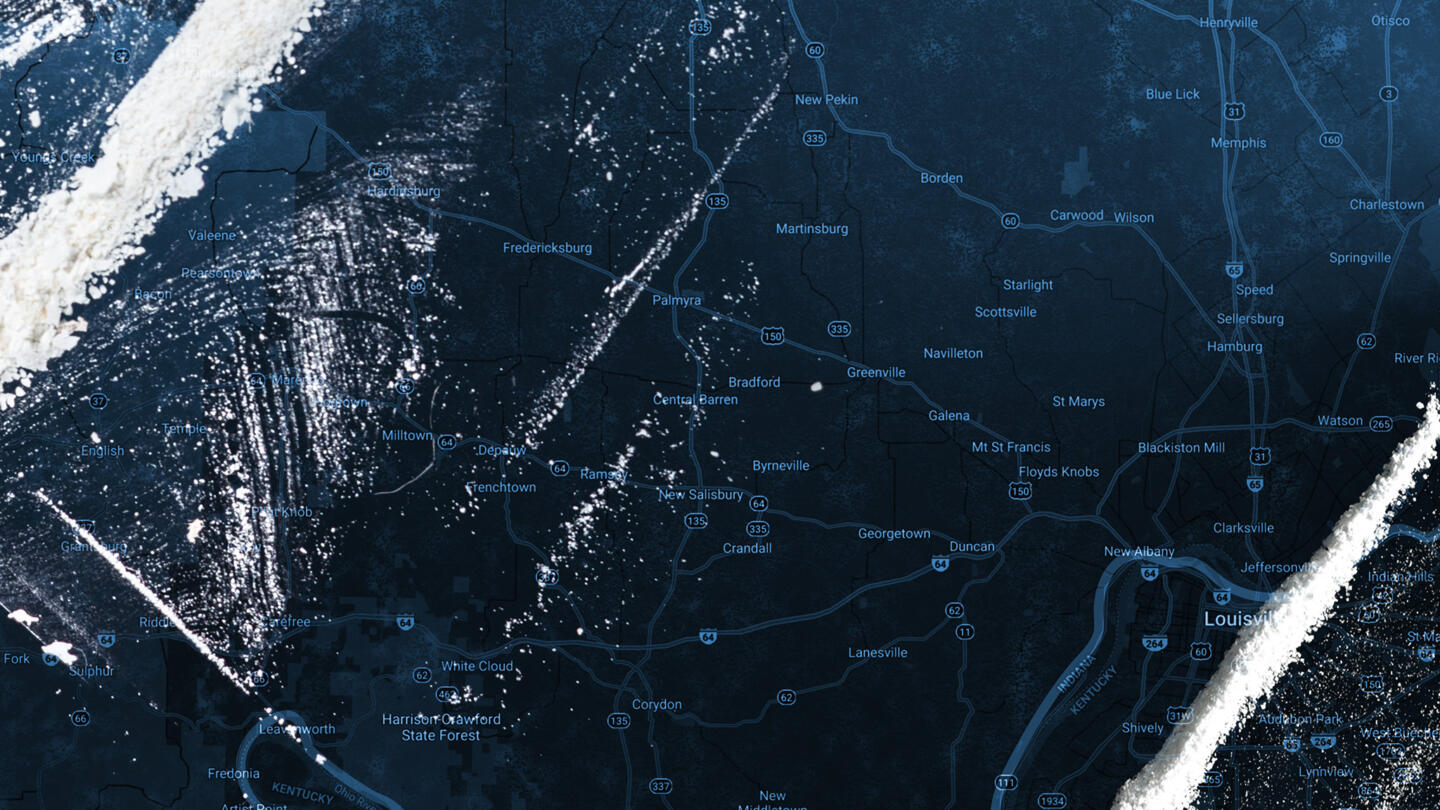 In 60 Days In: Narcoland, from Lucky 8, the producers of the hit series “60 Days In,” six participants go undercover in crucial areas along I-65 – one of the biggest drug trafficking corridors in the country, encompassing six counties in Kentucky and Indiana – for a first-hand look into how drug cartels have infiltrated America’s Heartland. The undercover participants have come from a variety of backgrounds to tackle the drug crisis from multiple angles. Viewers follow participants on the streets and in jail, and will also ride along with local law enforcement within the Narcotics Unit in an attempt to gain a 360-degree view of the epidemic.

Over the course of eight episodes, teams will go undercover in some of the most dangerous, drug-infested areas in the Midwest. Viewers return to Indiana’s Clark County Jail, the home of “60 Days In” seasons one and two, and for the first time, the investigation also extends beyond jail walls, as a team of participants goes undercover on the streets, immersing themselves within the Clark County and Bullitt County, Kentucky communities. In addition, the Bullitt County Narcotics Unit led by Major Mike Halbleib provides unique access into the unit’s mission to take back the community by identifying drug traffickers and cartel-connected individuals, one offender at a time.

Following the success of “60 Days In” at Clark County Jail, Sheriff Jamey Noel is participating in a new program dedicated to learning more about the drug-related crimes that have caused the jail’s population to increase in the past year. A former border patrol agent and news reporter will embed as inmates inside the jail to better understand cartel supported drug usage within the facility, as well as how the cartel operates.

In addition to gathering intel inside the jail, four other participants – a private investigator, a motivational speaker, an addiction specialist and a former addict turned recovery advocate – will live amongst the locals and insert themselves into the drug scene within Clark and Bullitt County. They will attempt to identify hot spots, dealers and discover where the drugs are originating from.

60 Days In on the A&E Real Crime Blog

60 Days In
By submitting your information, you agree to receive emails from A&E and A+E Networks. You can opt out at any time. You must be 16 years or older and a resident of the United States. More details:
Follow #60DaysInNarcoland