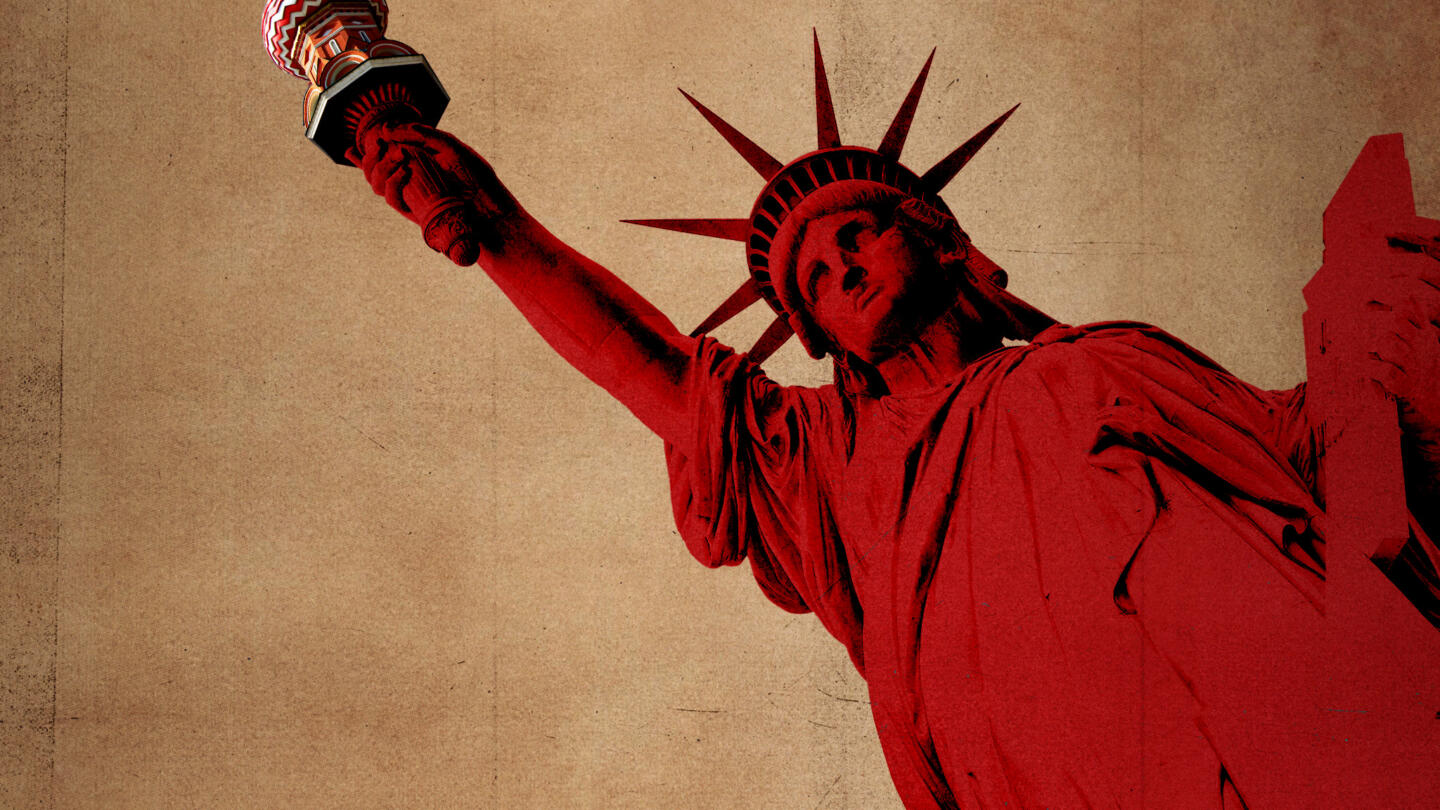 The Plot Against America

“The Plot Against America” looks beyond the headlines and goes into the heart of our country to ask the question, is America safe? Beginning in 2001, a shift in counter-intelligence spending meant that the United States took its eye off the spy game while Russia continued to dedicate vast resources to developing their army of spies. The documentary follows former FBI Special Agent Dennis Franks as he tracks down enemy “sleepers” who have been strategically placed throughout America, and builds a case to expose them.