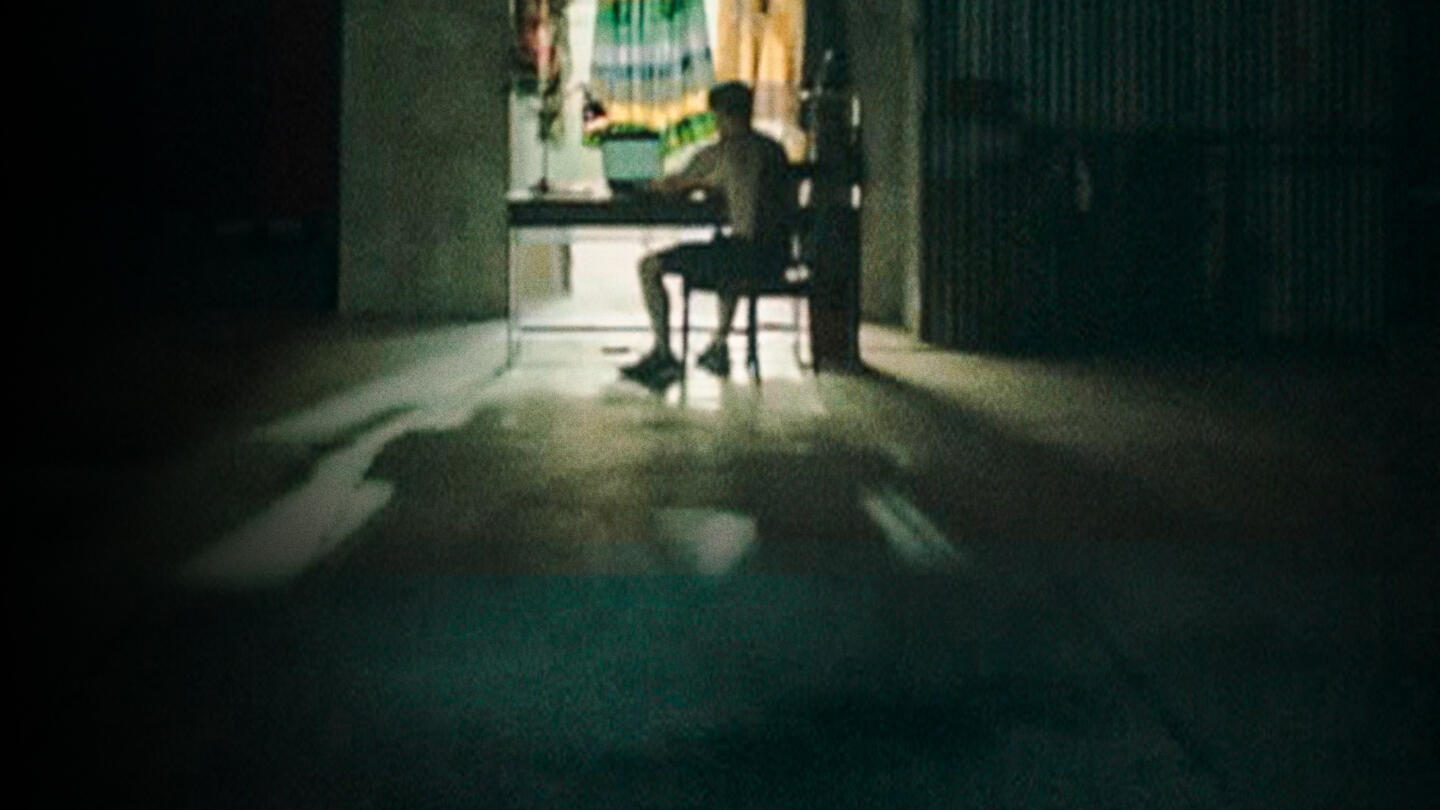 In 2011, a sensational new black market website known as the “Silk Road” emerged on the dark net. This “Amazon of Illegal Drugs” was the brainchild of a mysterious, libertarian intellectual operating under the avatar “The Dread Pirate Roberts.” Promising its users complete anonymity, and total freedom from government regulation or scrutiny, Silk Road became a billion-dollar digital drugs cartel.

Homeland Security, the DEA, the FBI, even the Secret Service mounted multiple investigations in the largest online manhunt the world had ever seen. But it would be a young tax inspector from the IRS, who had grown up in the projects of Brooklyn and had seen first-hand how drugs could ravage a community, to finally crack the case and unmask “DPR.”

With unparalleled access, SILK ROAD: DRUGS, DEATH AND THE DARK WEB is a thrilling cat-and-mouse crime story for the digital age, bristling with intrigue, mayhem… and murder.

How Ross Ulbricht Made It Easy to Buy Drugs and Guns on the Dark Web
By submitting your information, you agree to receive emails from A&E and A+E Networks. You can opt out at any time. You must be 16 years or older and a resident of the United States. More details: