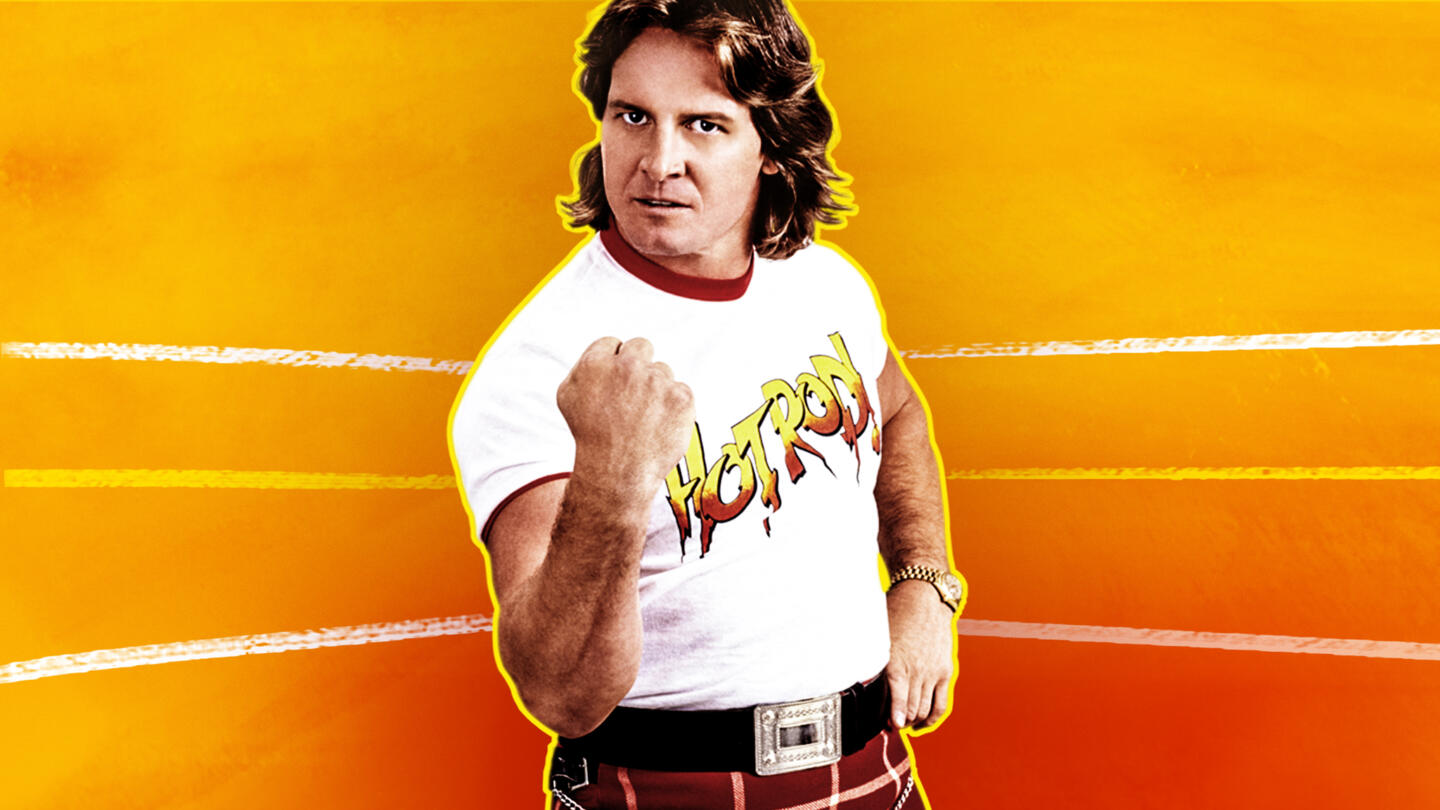 Biography: WWE Legends presents “Biography: ‘Rowdy’ Roddy Piper.” Directed by Emmy and Peabody Award winner Joe Lavine (ESPN 30 for 30 “Playing for the Mob,” HBO “Namath”) the film focuses on “Rowdy” Roddy Piper, who is universally considered one of WWE’s greatest villains. During his Hall of Fame career, he played the role of the antagonist against a who’s who of WWE greats, while amassing more than 30 championships.