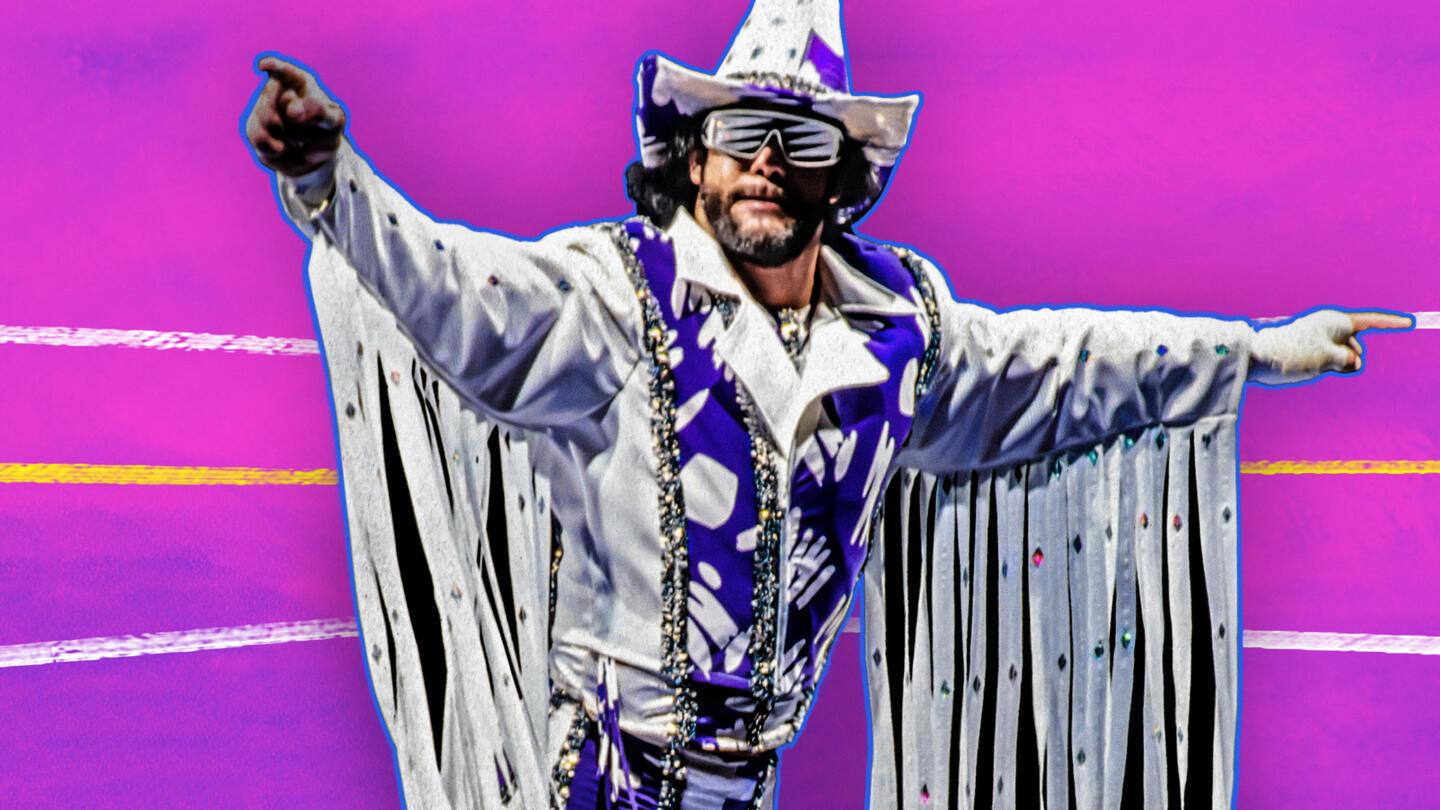 Biography: WWE Legends presents “Biography: ‘Macho Man’ Randy Savage.” Produced by Billy Corben and Alfred Spellman (“Cocaine Cowboys,” “Screwball,” ESPN 30 for 30 “The U”), the film tells the larger-than-life story of one of the most colorful and charismatic Superstars to ever step foot inside the ring. With two WWE Championships, four WCW® World Championships and a 14-month reign as Intercontinental Champion, Savage became known for his famous catchphrases, larger-than-life personality and the enormous, flashy robes he wore into the ring.