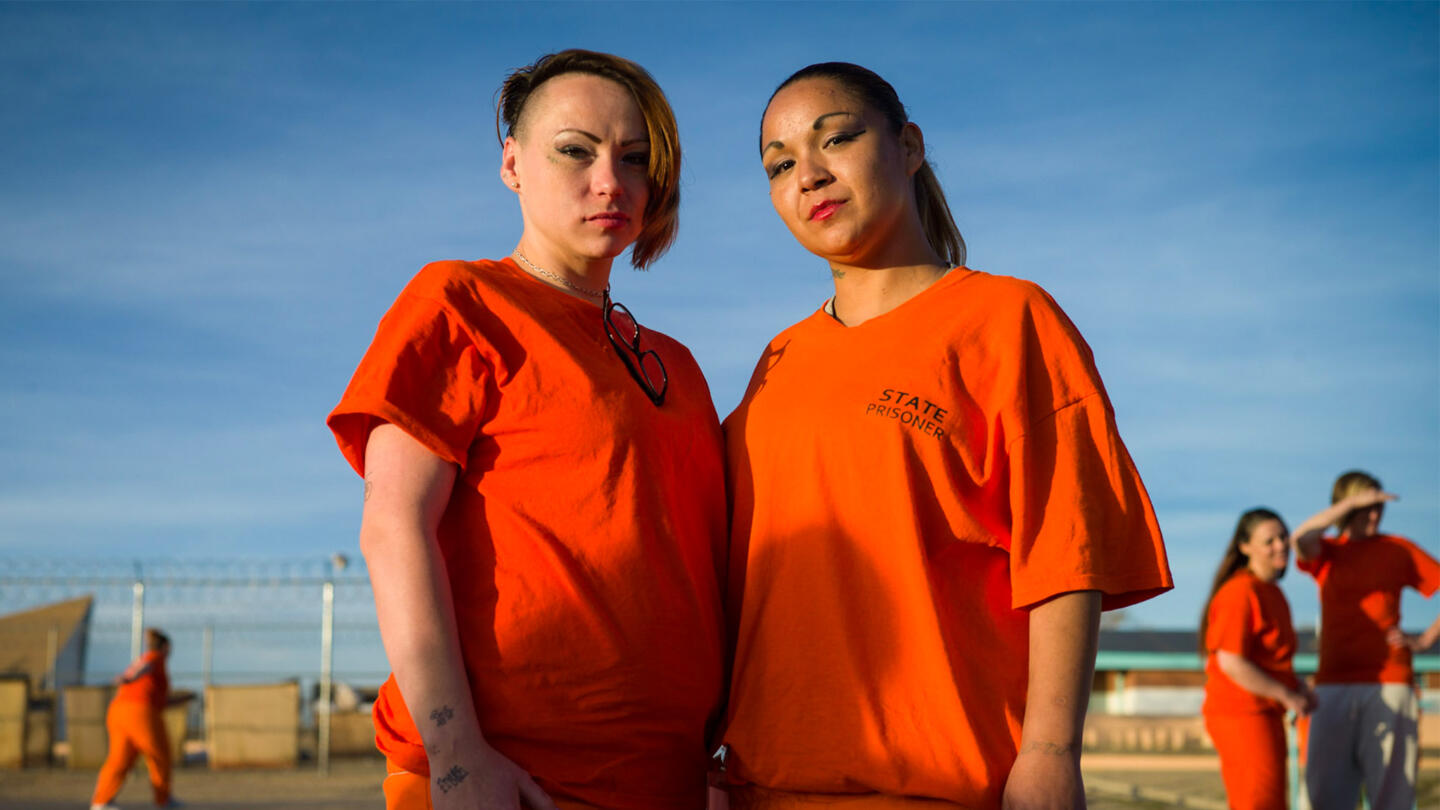 Across the country the female inmate population is exploding, as more and more women are coming to prison for longer sentences. Officials in New Mexico are tackling this problem head-on by creating a new experimental prison for female inmates that provides jobs and freedom of movement in an attempt to adjust them to the outside world and reduce the possibility of reoffending after release. But as the staff in Springer move the women in over a three-week period, trouble begins to brew. The inmates form dangerous cliques, the staff finds evidence of drug trafficking, and fights breakout. While some of the women make it through the program reformed and ready for a fresh start on the outside, others challenge the system, facing new charges and an uncertain future.