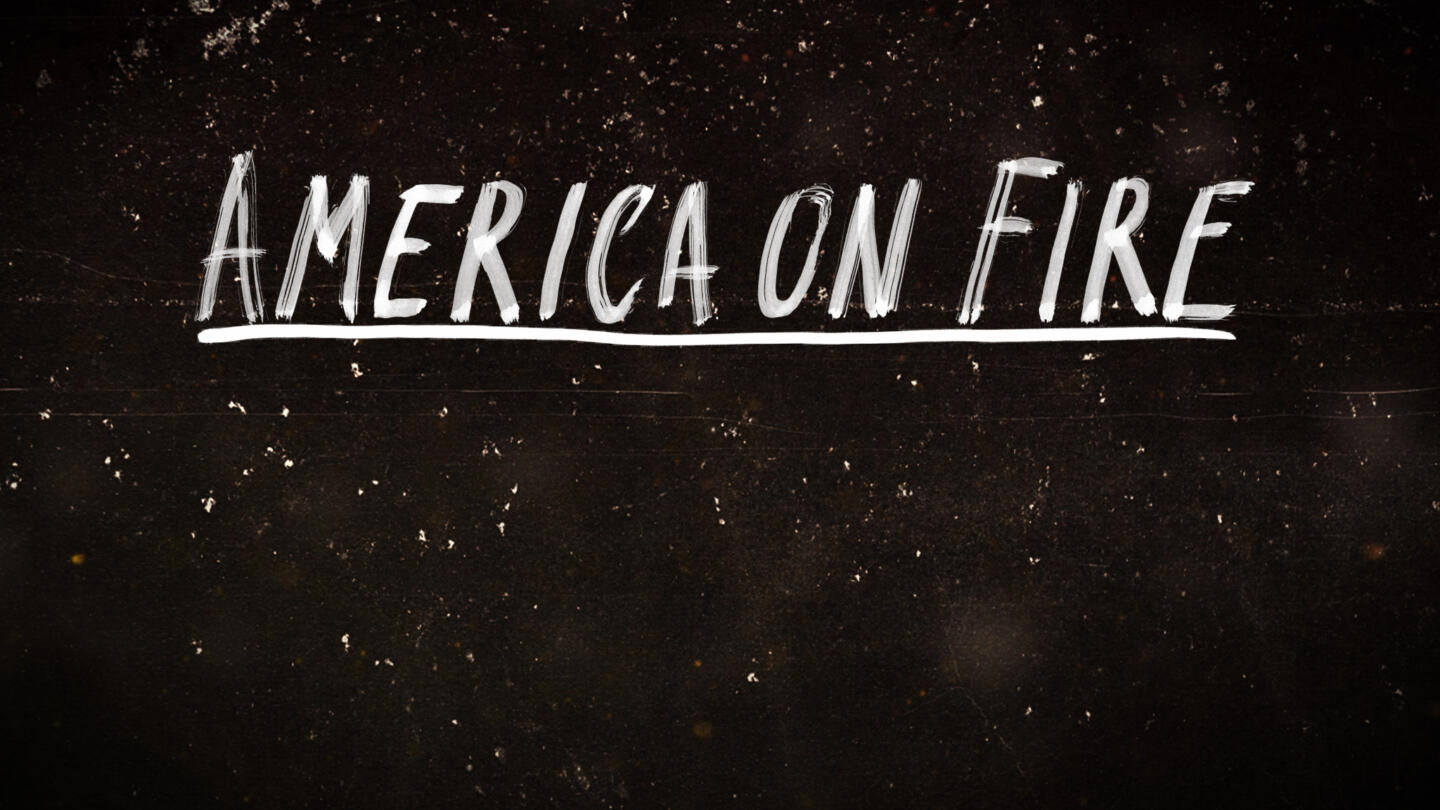 There are at least 250 militia groups across the country and hundreds of other cell groups from Idaho to Michigan, Georgia to Arizona. And despite their support for the current administration, most of them continue to stand against the United States Government. They still call it tyrannical, overreaching, illegitimate.

In this special, Pulitzer Prize winning journalist Charlie Leduff is going to uncover what’s really going on—by knocking on doors, digging in the muck, embedding himself in the most controversial ones and going undercover where he can. Is this a patriot movement? A racist push back against a changing America where the white man is left behind? Disaffected veterans who have been tossed on the ash bin of society? A bunch of knuckleheads getting their kicks with semi-automatics? A shadow insurgency with coup on the brain?