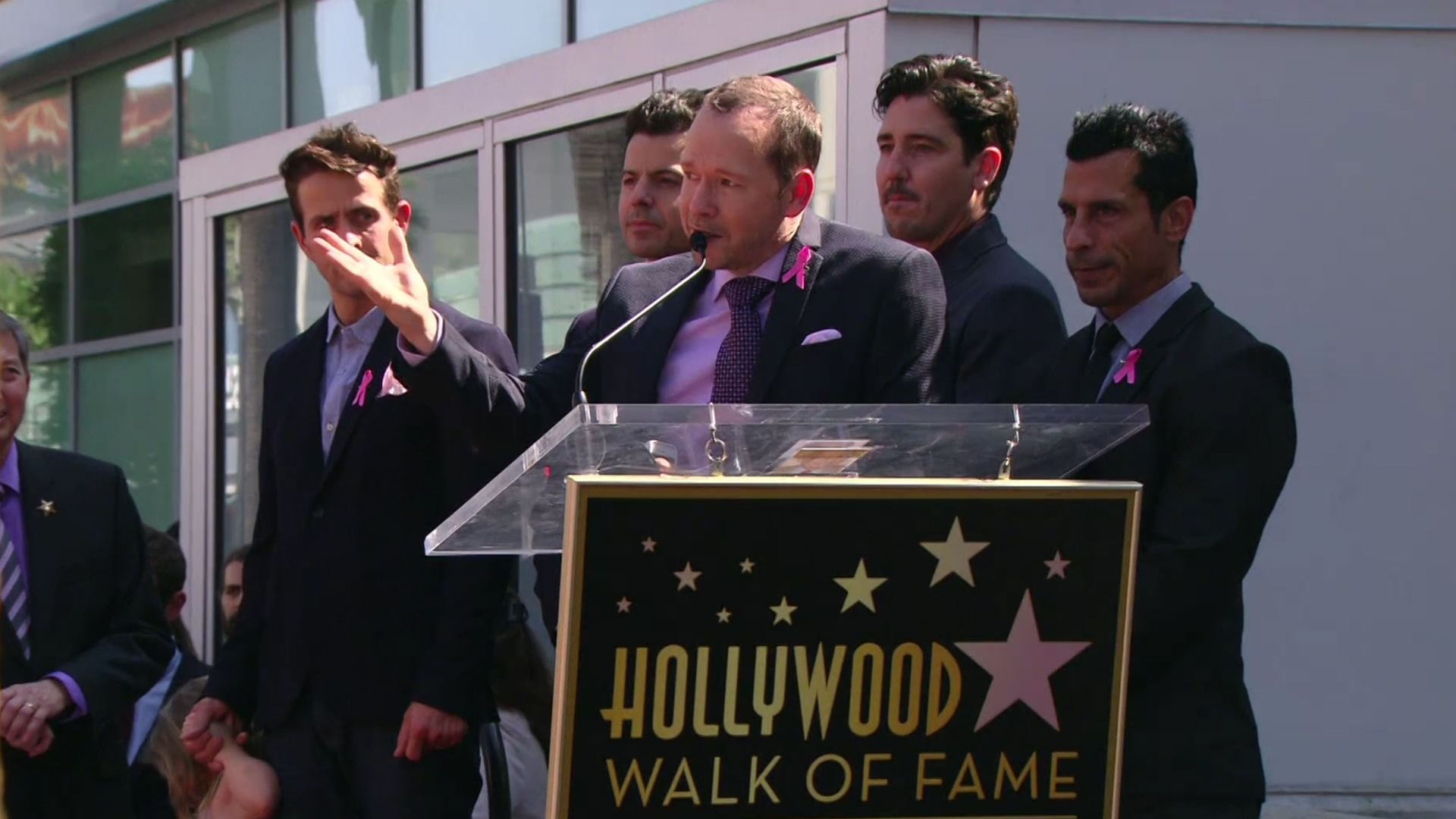 When the Mayor asks Paul to participate in Boston’s annual Comic-Con, Mark insists Paul take him up on the opportunity. While Paul agrees to create a special burger to hand out at the convention, Drama, Kari and Paul’s kids still struggle to get him into the true, costumed Comic-Con spirit. Meanwhile, when Donnie and his New Kids on the Block bandmates are awarded a star on the Hollywood Walk of Fame, it sends him, Alma and Danny Wood’s father on sentimental journeys filled with their favorite NKOTB memories.