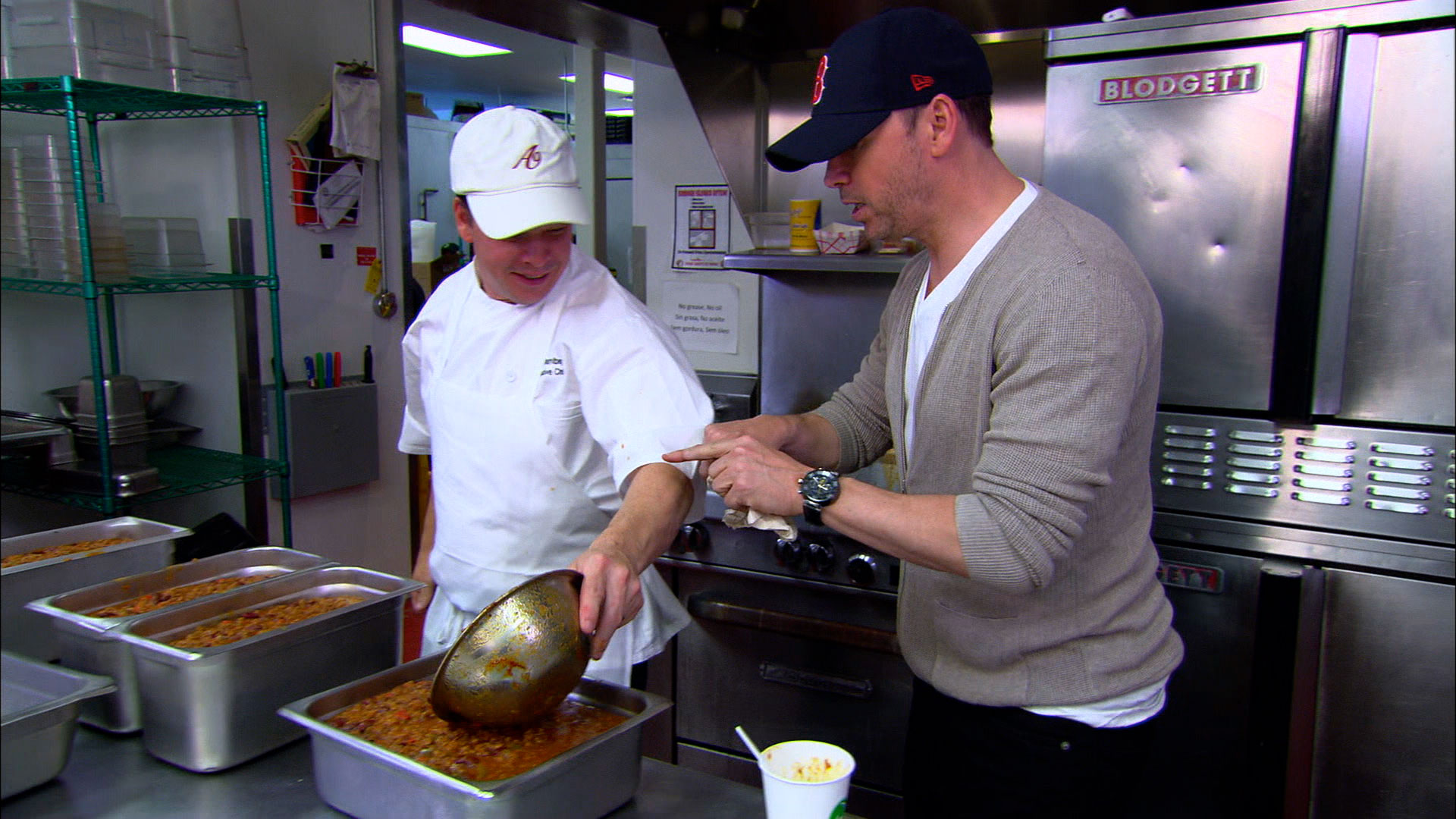 Donnie decides to run Wahlburgers for a day to settle an argument with his older brother Paul about who has it tougher. As Paul watches nervously from the sidelines, Donnie’s loose managerial style eventually leads to an appreciation for his big brother’s attention to detail. Meanwhile, Drama gets another crack at fame when Arthur, the oldest of the Wahlberg brothers, offers him a co-starring role in a new independent film.