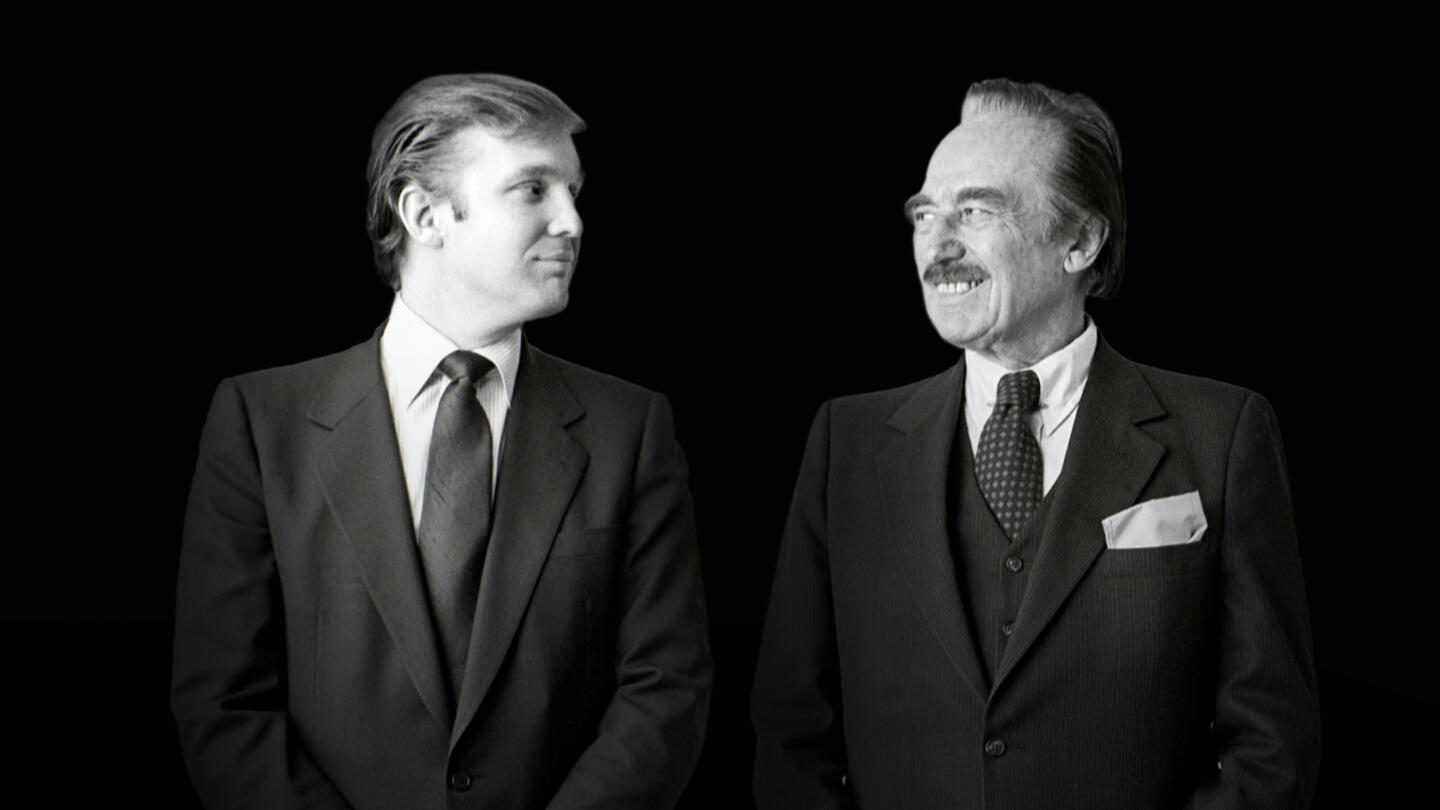 “Biography: The Trump Dynasty” draws from first-hand accounts and never-before-seen archival footage to examine the life and heritage of the 45th President of the United States. As part of the award-winning Biography series, the documentary spans three generations of the Trump family saga and offers an in-depth exploration of the influences that shaped Donald Trump’s personality, celebrity, and ambition in business and politics.

From the Klondike Gold Rush of the 1890s to the origins of a New York real-estate empire, the documentary provides an all-encompassing view of the Trump family that has rarely been seen. The series delves into Donald Trump’s childhood in Queens, his risky move into the world of Manhattan real estate and the creation of a landmark residential skyscraper on Fifth Avenue, his notoriety as a best-selling author and reality television star, and the lead up to his 2016 presidential campaign.

“Biography: The Trump Dynasty” features sit-down interviews with a full range of subjects to provide insights into the Trump family and their legacy. Subjects include:

Tony Schwartz, Co-Author, The Art of the Deal