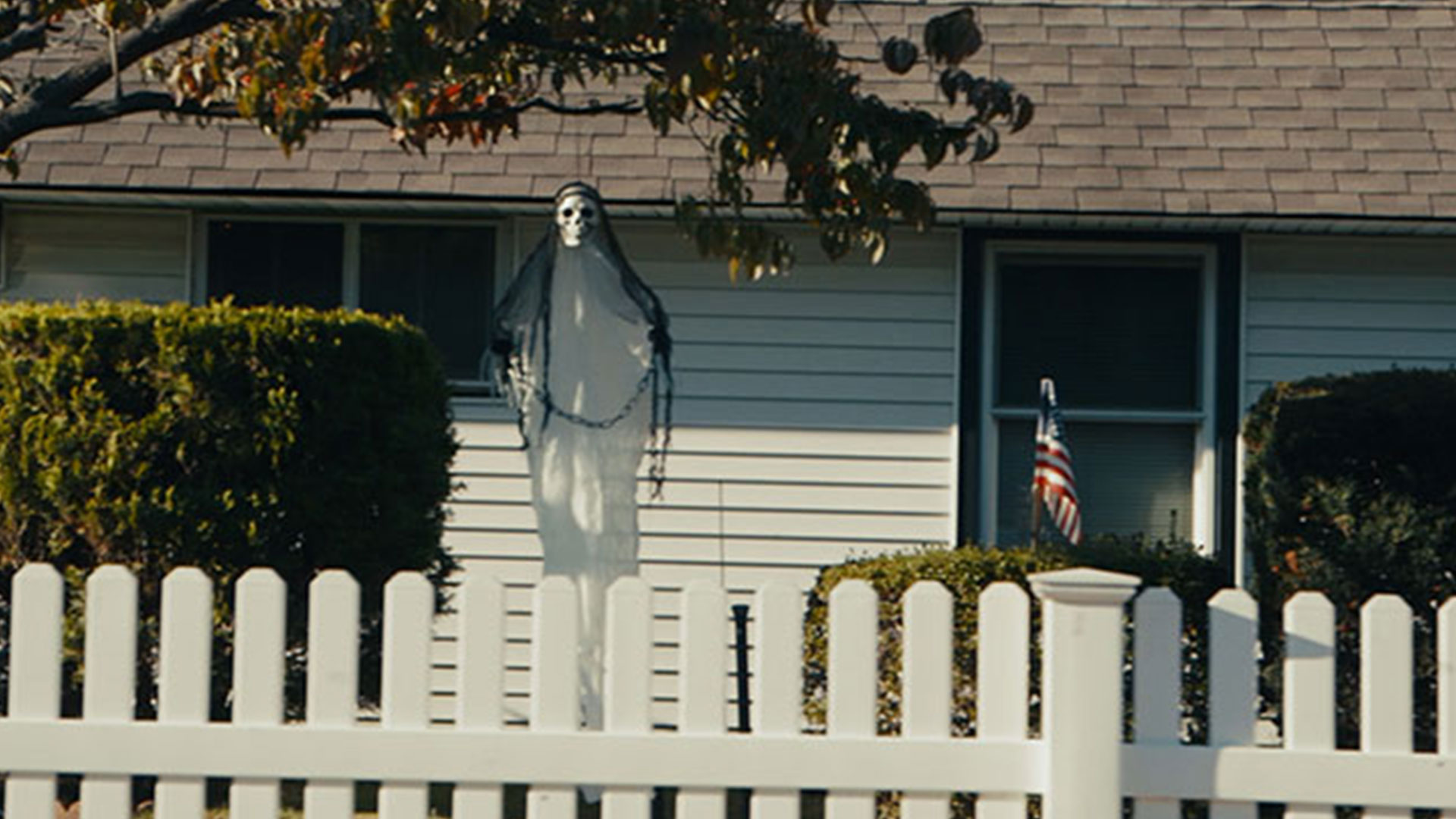 The Most Dangerous Game

Amateur profiler Peter Brendt’s shocking reveal that not just one but two active serial killers are responsible for the ten bodies discovered along Ocean Parkway compels Josh and Rachel to examine a series of mysterious torso killings ascribed to the “Butcher of Manorville” which have become linked to the Long Island Serial Killer case. The filmmakers have an unexpected breakthrough when they locate the former pimp of one of these victims who in his first media interview points out major flaws in the Long Island Serial Killer investigation. The interview prompts Josh and Rachel to reexamine a crucial piece of evidence, which is stirring an online rumor mill when a potential suspect commits suicide. Meanwhile, a web sleuth shares a promising lead for a match to one of the unidentified that could break the case wide open.

By submitting your information, you agree to receive emails from A&E and A+E Networks. You can opt out at any time. You must be 16 years or older and a resident of the United States. More details:
Follow #TheKillingSeason