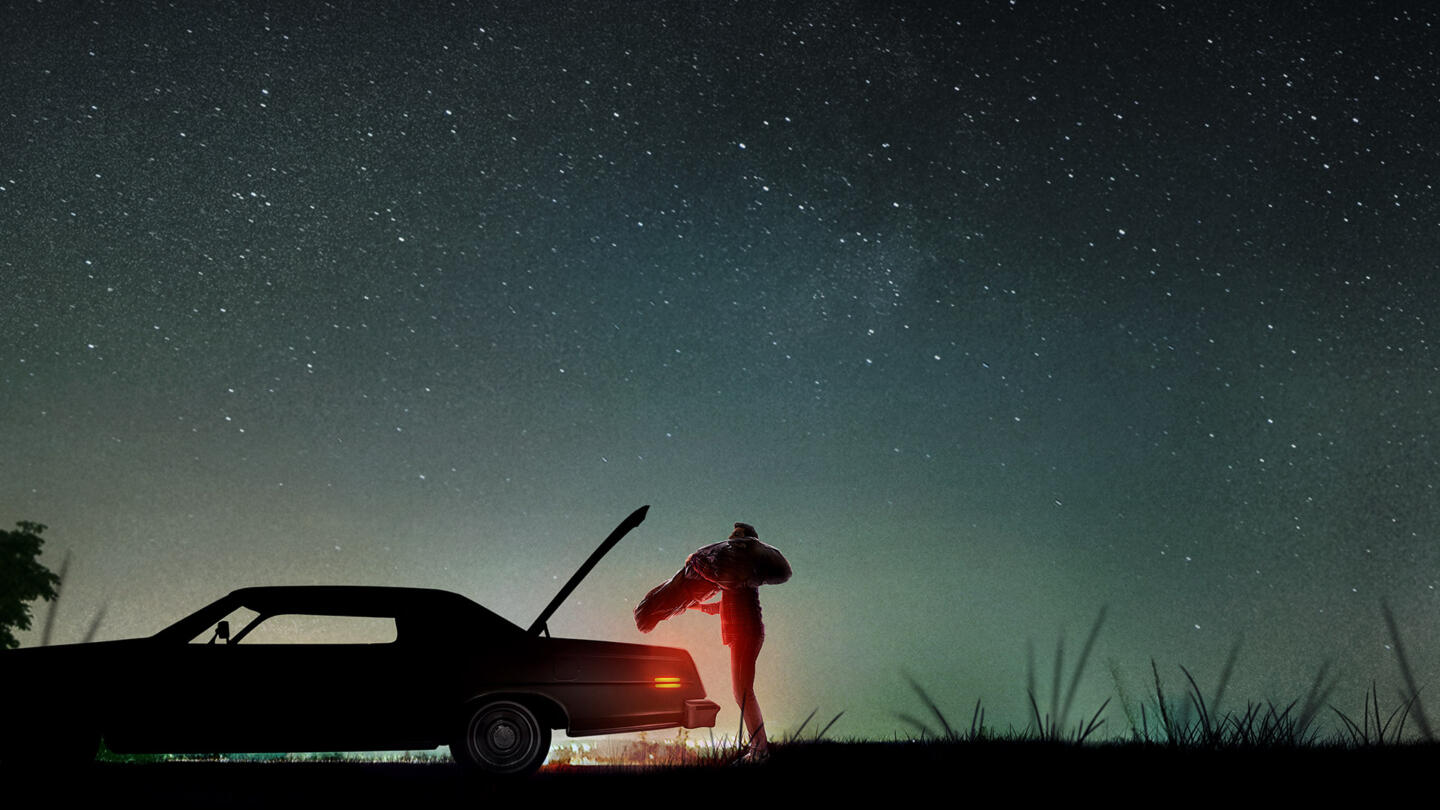 The Killing Season, from Executive Producer Alex Gibney, is an immersive series that follows documentarians Joshua Zeman (Cropsey) and Rachel Mills as they investigate one of the most bizarre unsolved serial killer cases of our time – the deaths of ten sex workers discovered on Gilgo Beach, Long Island. Authorities believe these killings are the work of the Long Island Serial Killer, who after five years remains at large. Forging relationships with cyber-sleuths, journalists and victim’s families, Zeman and Mills uncover connections that suggest Long Island is just the beginning.

Join the conversation at Websleuths.com. 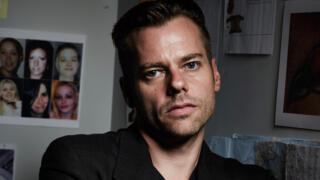 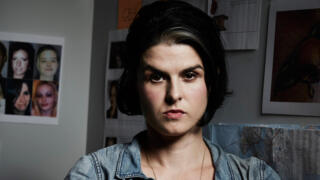 Rachel Mills
By submitting your information, you agree to receive emails from A&E and A+E Networks. You can opt out at any time. You must be 16 years or older and a resident of the United States. More details:
Follow #TheKillingSeason