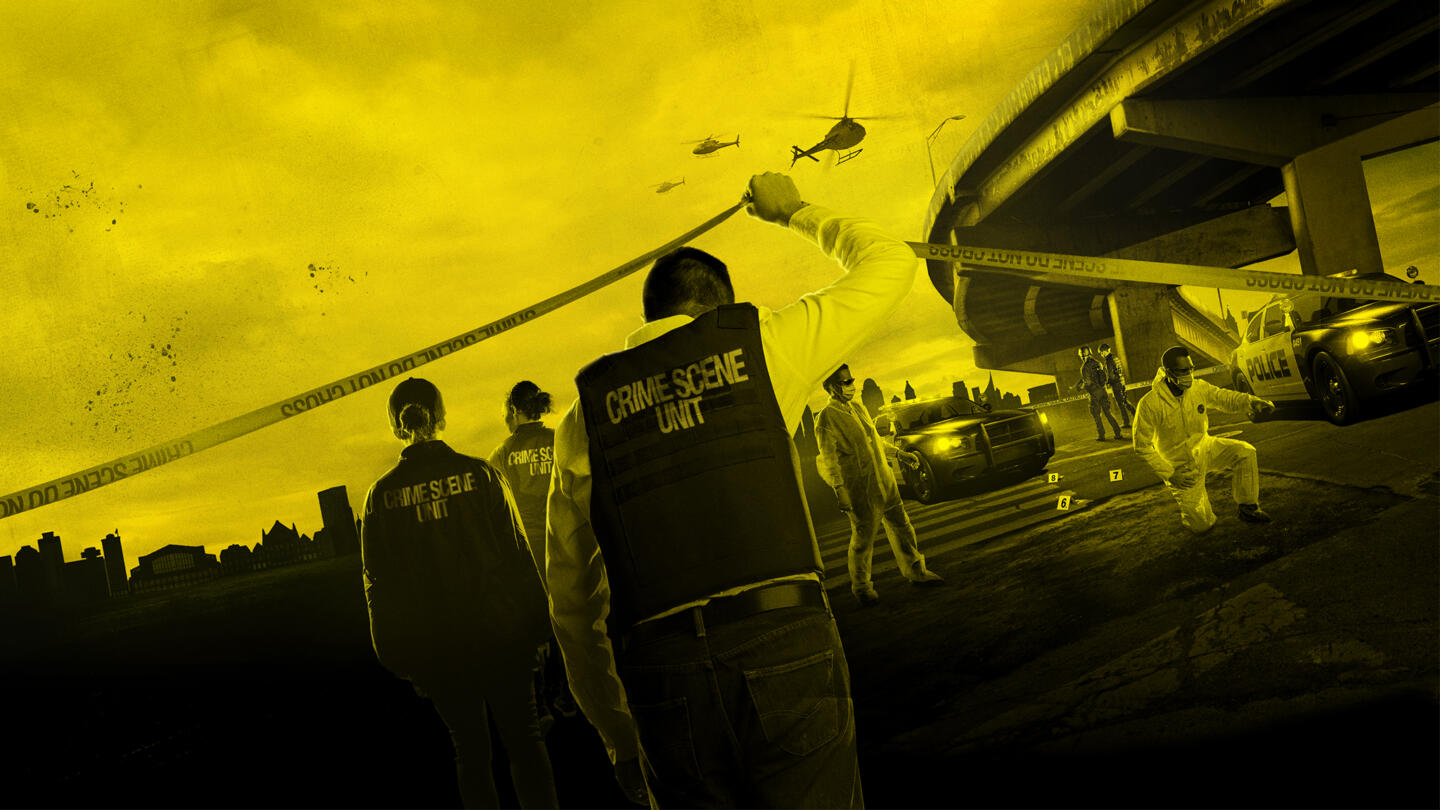 “The First 48 Presents Critical Minutes” looks back at some of the most unforgettable moments in the series’ history. Hosted by former “First 48” detectives, each episode presents different cases previously featured on the show, all with a common theme such as “The Case That Haunts Me,” “Heat of the Moment,” “Shocking Confessions,” “Rookie Detectives,” “Women of Homicide,” and “Caught on Camera.”