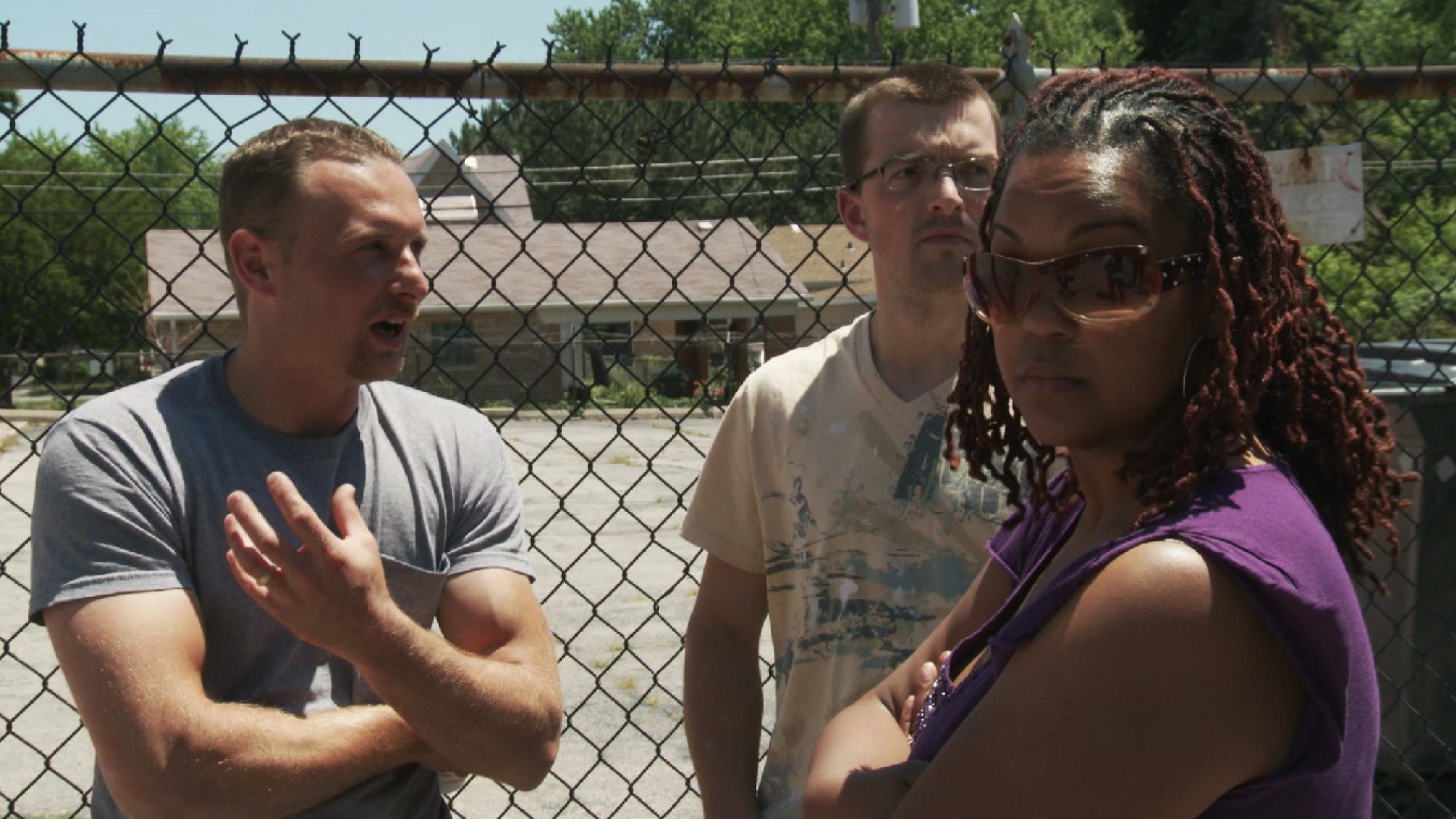 For Detectives Ayanna Corbin and Mike Cochran, this case starts off on the wrong foot. Barbara Naklicki holds off a full two days before reporting the disappearance of her husband, Ed, under the mistaken belief that she needed to wait that long before filing a report. Yesterday would have marked their second wedding anniversary. Consequently, their first clue is a dire one: Ed s work van has been found in a forest preserve on the city s edge. His sack lunch is still sitting in the passenger seat. Next, Detective Bob Berent gets a strange phone call from a hotel on Michigan Avenue, Chicago s main shopping drag. The hotel reports a guest took a room three nights ago–and vanished. Berent searches suitcases and finds clothes, a computer and a cell phone. Next, Berent checks the hotel s surveillance video–and spots the guest exiting the hotel. Berent tracks down and interviews her younger brother, then brings in patrol cars to sweep the downtown area.