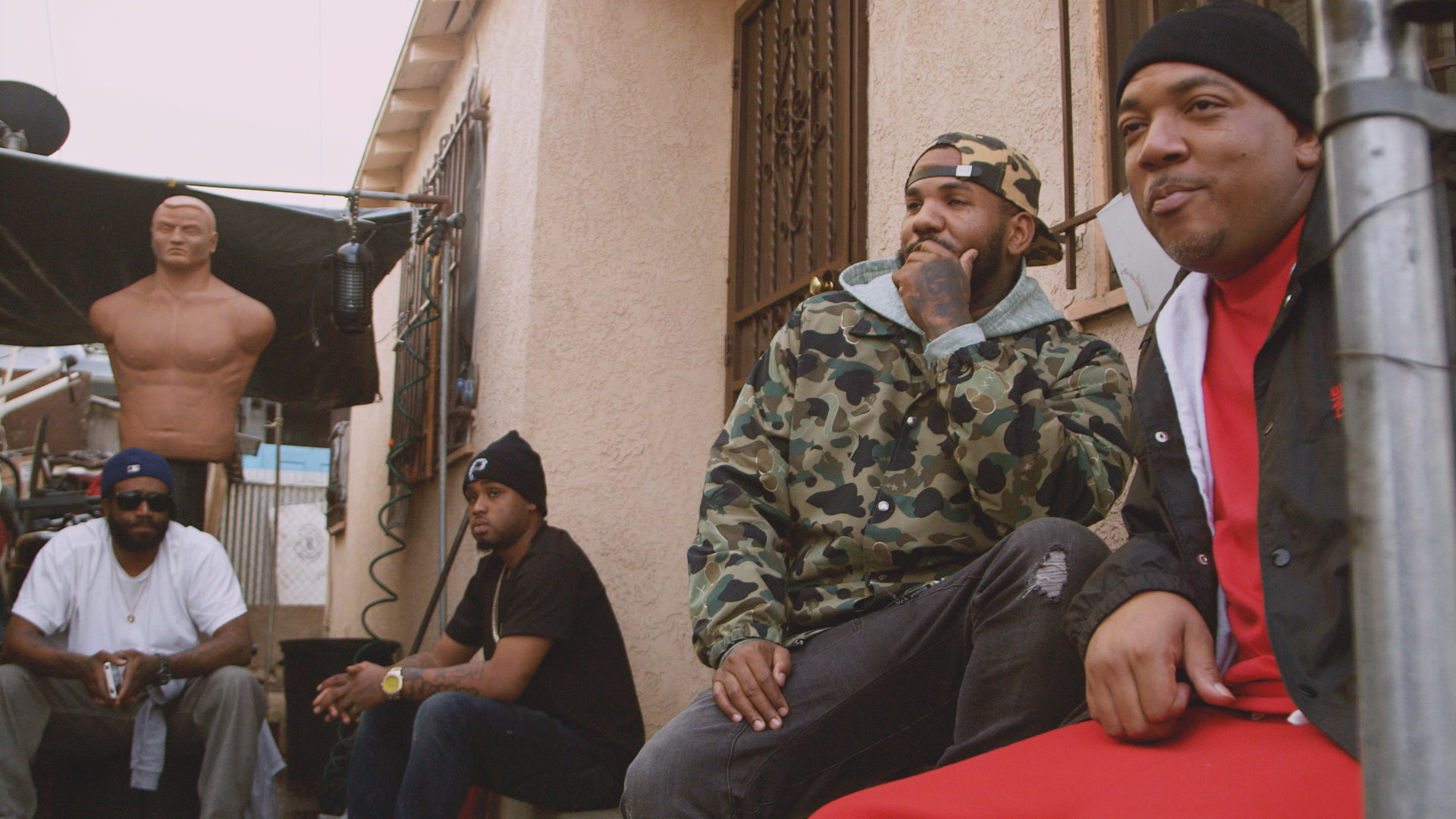 A&E’s 3-hour documentary mini-series, tells the true story of the City of Compton, revealing how a city overrun by gang and drugs became a cultural powerhouse. Superstar rapper, The Game, brings us unprecedented access to the streets of his hometown, documenting the rise of gangs and the rise of gangsta rap. In this episode, the city tries to recover from the crack epidemic as a new generation finds its voice. The Game, Venus and Serena Williams and Kendrick Lamar make their mark on global culture.

By submitting your information, you agree to receive emails from A&E and A+E Networks. You can opt out at any time. More details:
Follow #StreetsOfCompton