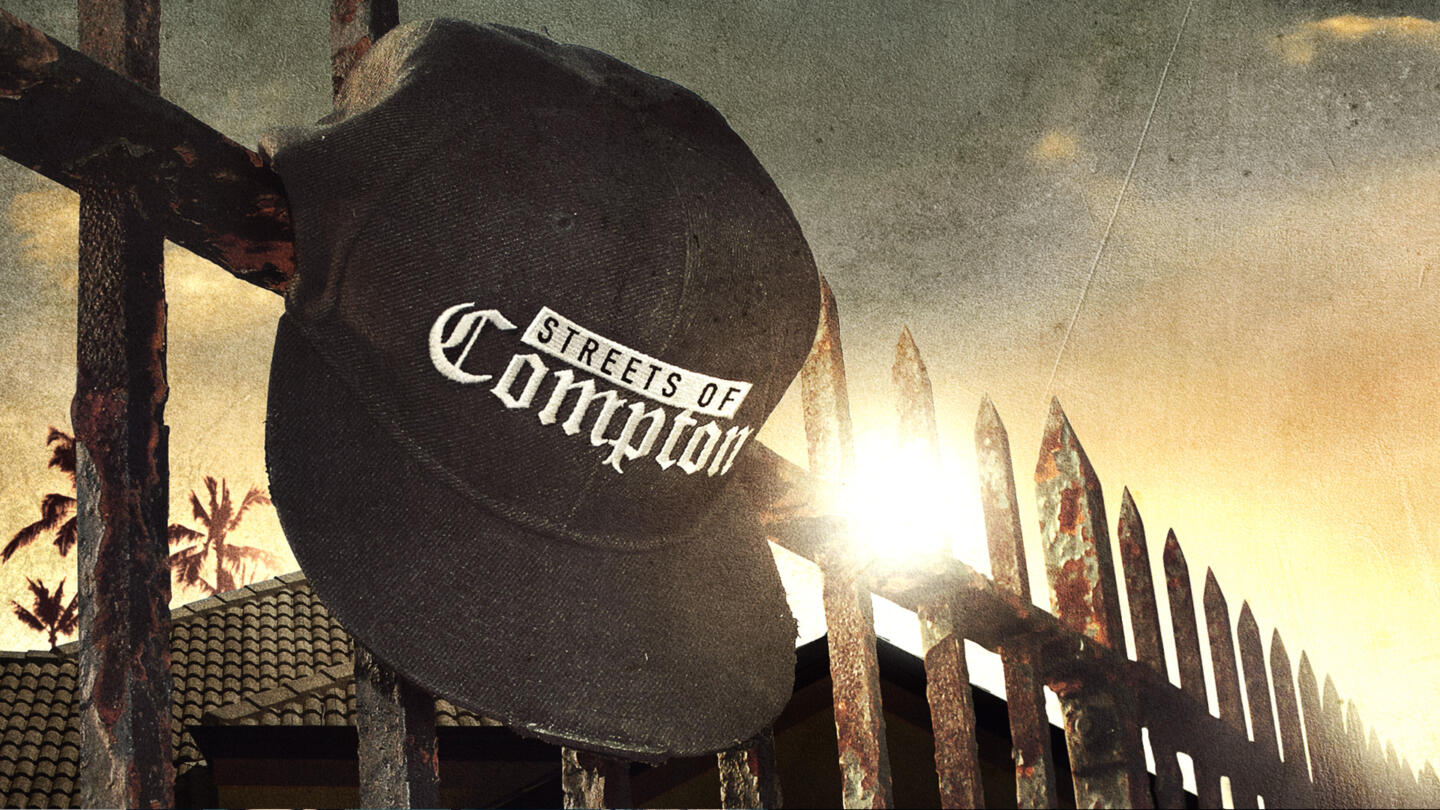 A&E Network presents an original three part film about the history of Compton through the eyes of its current and former residents. Rapper The Game, along with many other well-known celebrities, revisit and reflect on the complicated neighborhood they once called home.

The city of Compton has become a pop culture lightning rod from the musical influences of superstar hip hop artists and rappers like NWA, The Game, and Kendrick Lamar telling their personal stories of survival in one of the roughest cities in the nation. But few people know the story of how the city went from a predominantly white, conservative suburb of Los Angeles in the 1950s to ground zero for notorious gangs the Bloods, the Crips, and Surenos in the 1980s. Streets of Compton chronicles the city’s history and illustrates how the iconic music, culture, and style that came out of the area in the 80s and early 90s were influenced by the drugs, gangs, and political turmoil of the time.

Read More
By submitting your information, you agree to receive emails from A&E and A+E Networks. You can opt out at any time. You must be 16 years or older and a resident of the United States. More details:
Follow #StreetsOfCompton