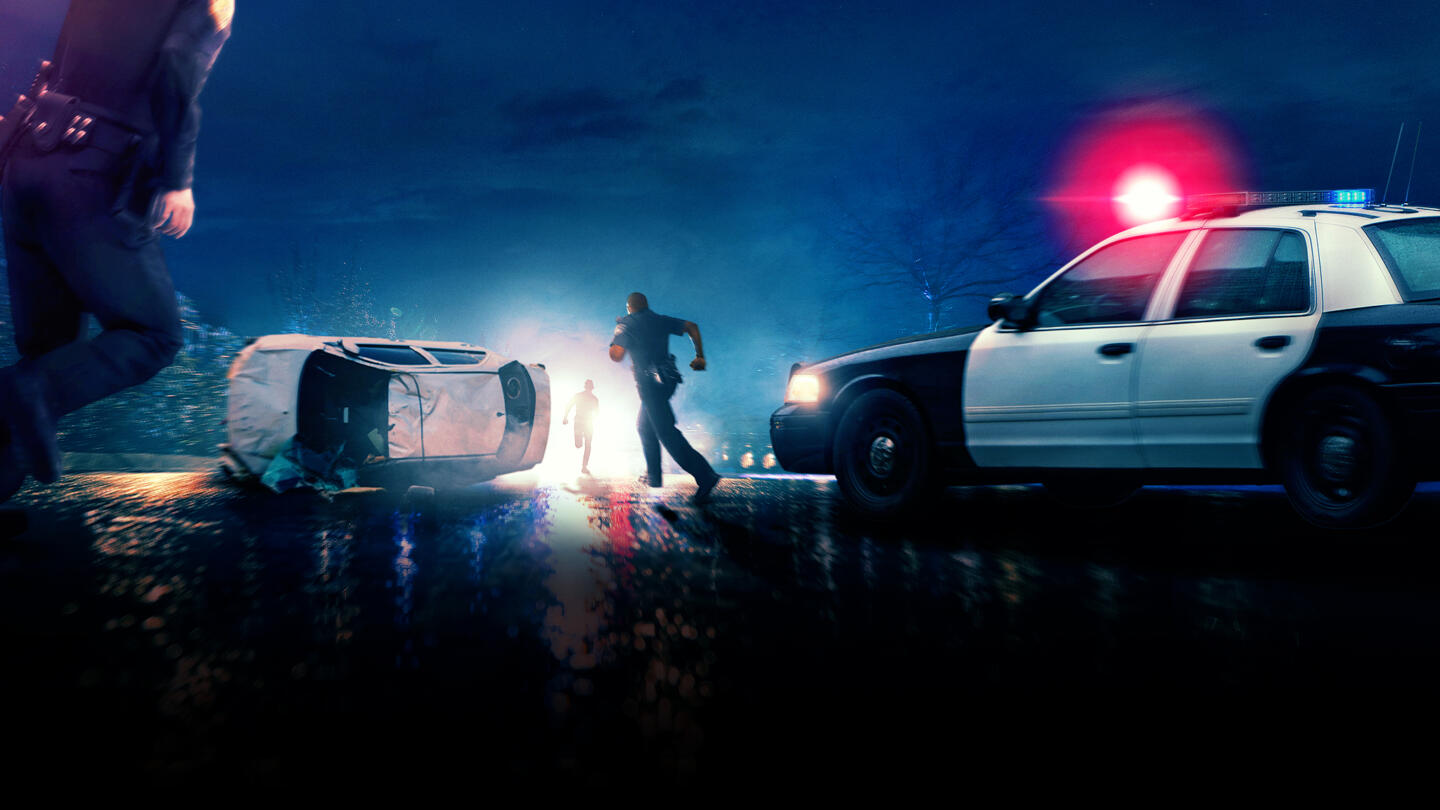 As the debate over the policing of America continues to be a part of the daily conversation across the nation, Live PD viewers get unfettered and unfiltered live access inside a variety of the country’s busiest police forces, both urban and rural, and the communities they patrol on a typical night. Viewers are encouraged to post their comments about what they witness throughout the night on Facebook and Twitter.

In-studio host, ABC’s Dan Abrams, alongside analyst Tom Morris Jr., guide viewers through the night, giving insight to what audiences see in real time (via a mix of dash cams, fixed rig and handheld cameras), bouncing minute-by-minute between the featured police departments and offering an inside look at each live incident.

Live Rescue
By submitting your information, you agree to receive emails from A&E and A+E Networks. You can opt out at any time. More details:
Follow #LivePD 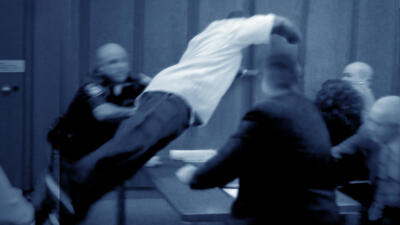 Kids Behind Bars: Life or Parole 8 Episodes
See All