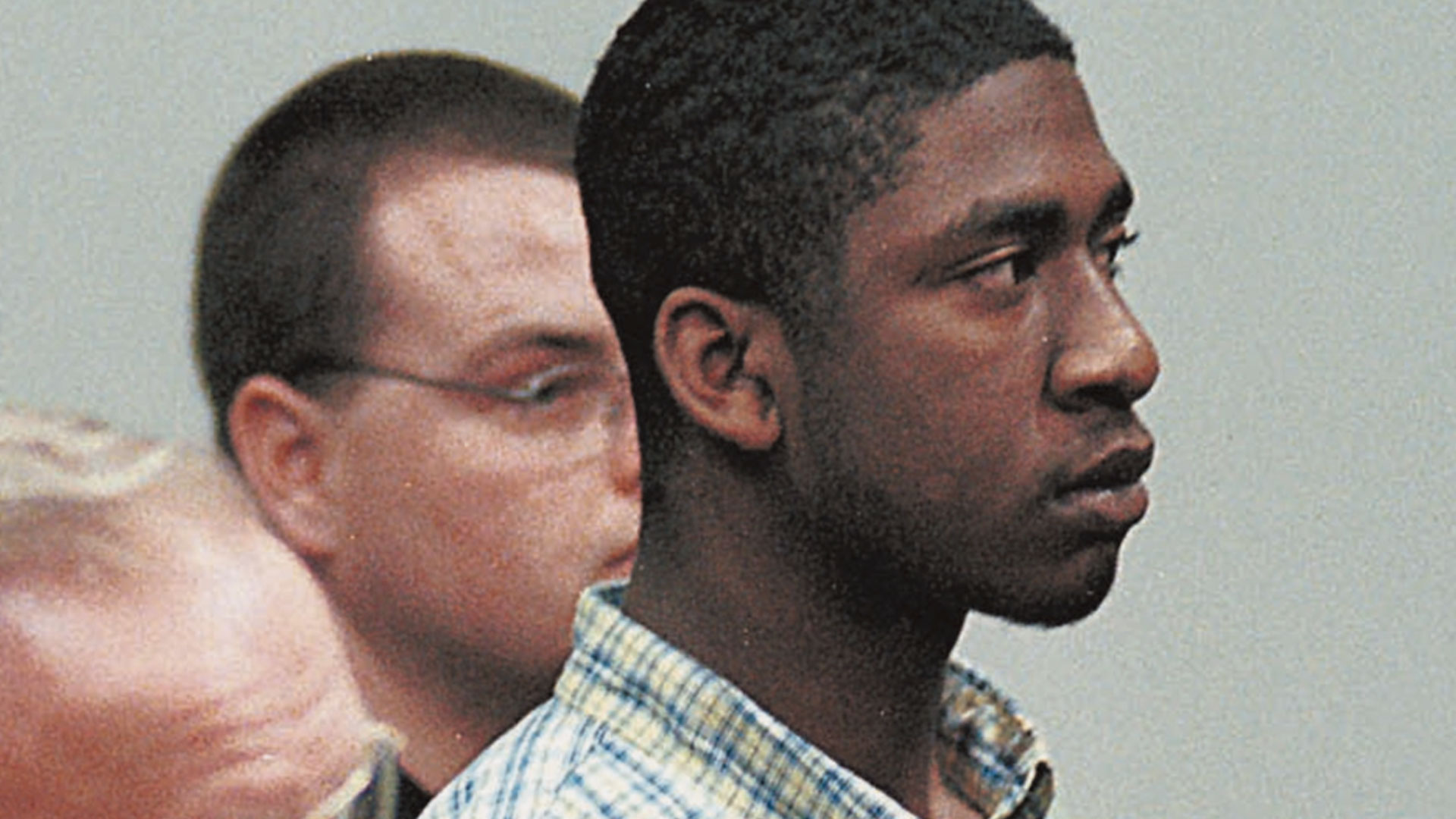 On February 2, 1999, 17-year-old Ronald and two other teens sought to retaliate against Cordell for an alleged sexual assault ultimately burning him alive in the woods of Fort Walton Beach, Florida. Ronald, with the aid of his 16-year-old girlfriend Kristel, brutally tortured and murdered Cordell, and both were sentenced to life without parole. Ronald is now 36 years old, and has been granted a resentencing hearing.