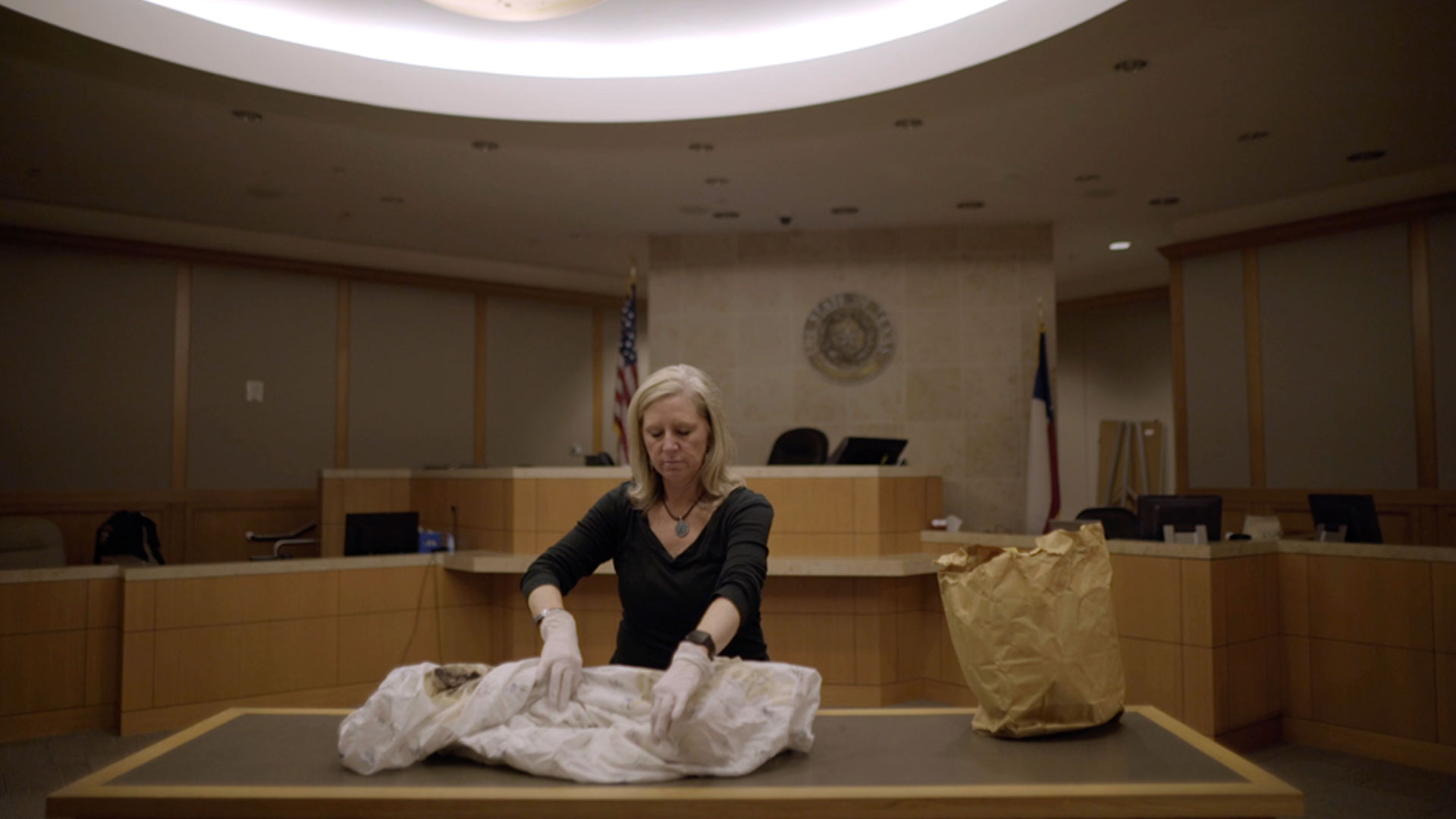 On March 7, 1992, 15-year-old Bobby shot girlfriend Krissi's mother and father as they slept in their home in Frisco, Texas. Roz was killed, but her husband Buz survived. Bobby was sentenced to life despite claims he was manipulated into committing the murder. He now hopes to appeal his sentence.