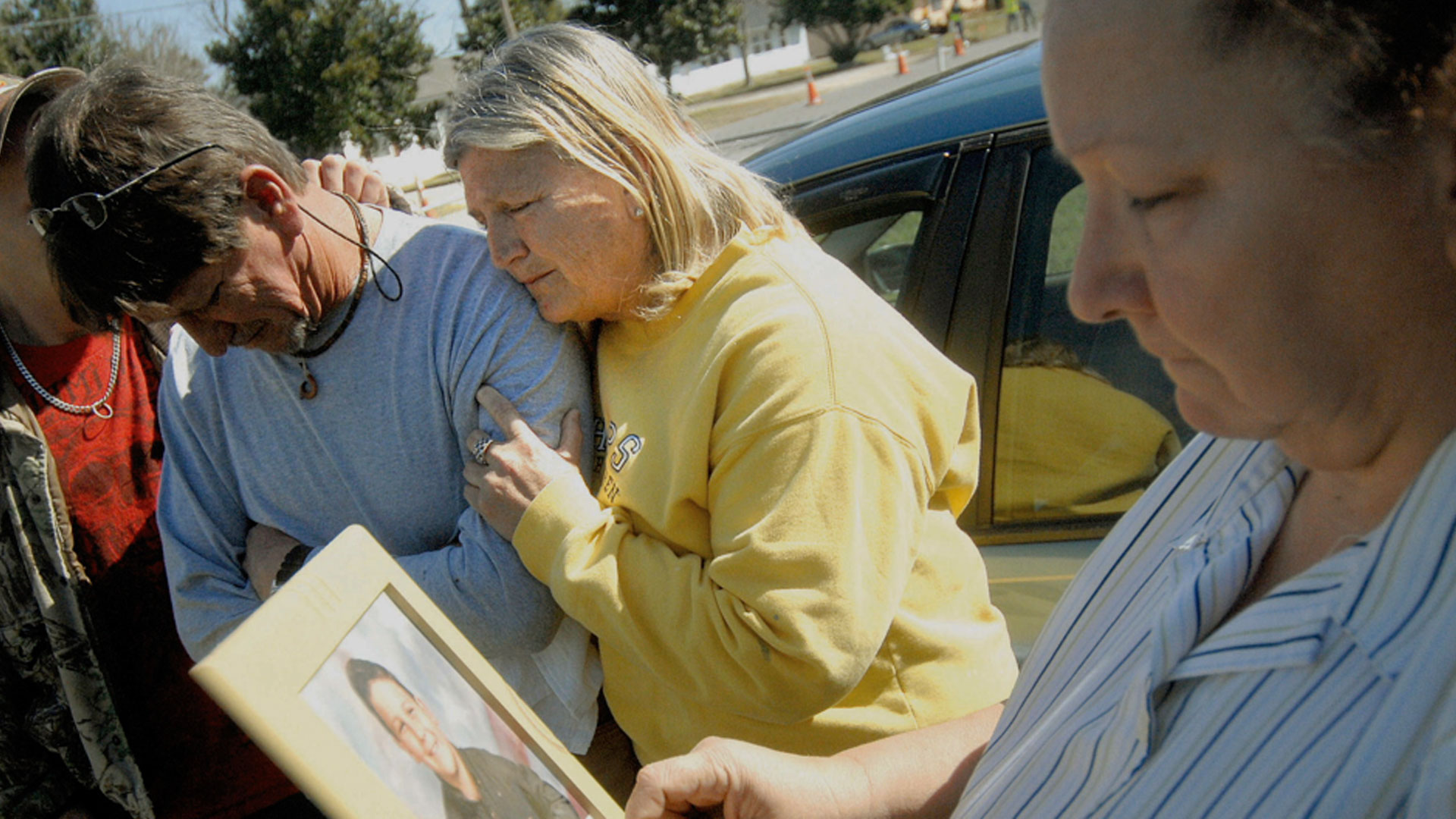 On March 4, 2010, 17-year-old Preston was one of three teens involved in the murder of Christopher during an attempted robbery in Fort Walton Beach, Florida. Along with the other teens, Preston was sentenced to life without parole. Now at the age of 25, he has been granted a resentencing hearing.