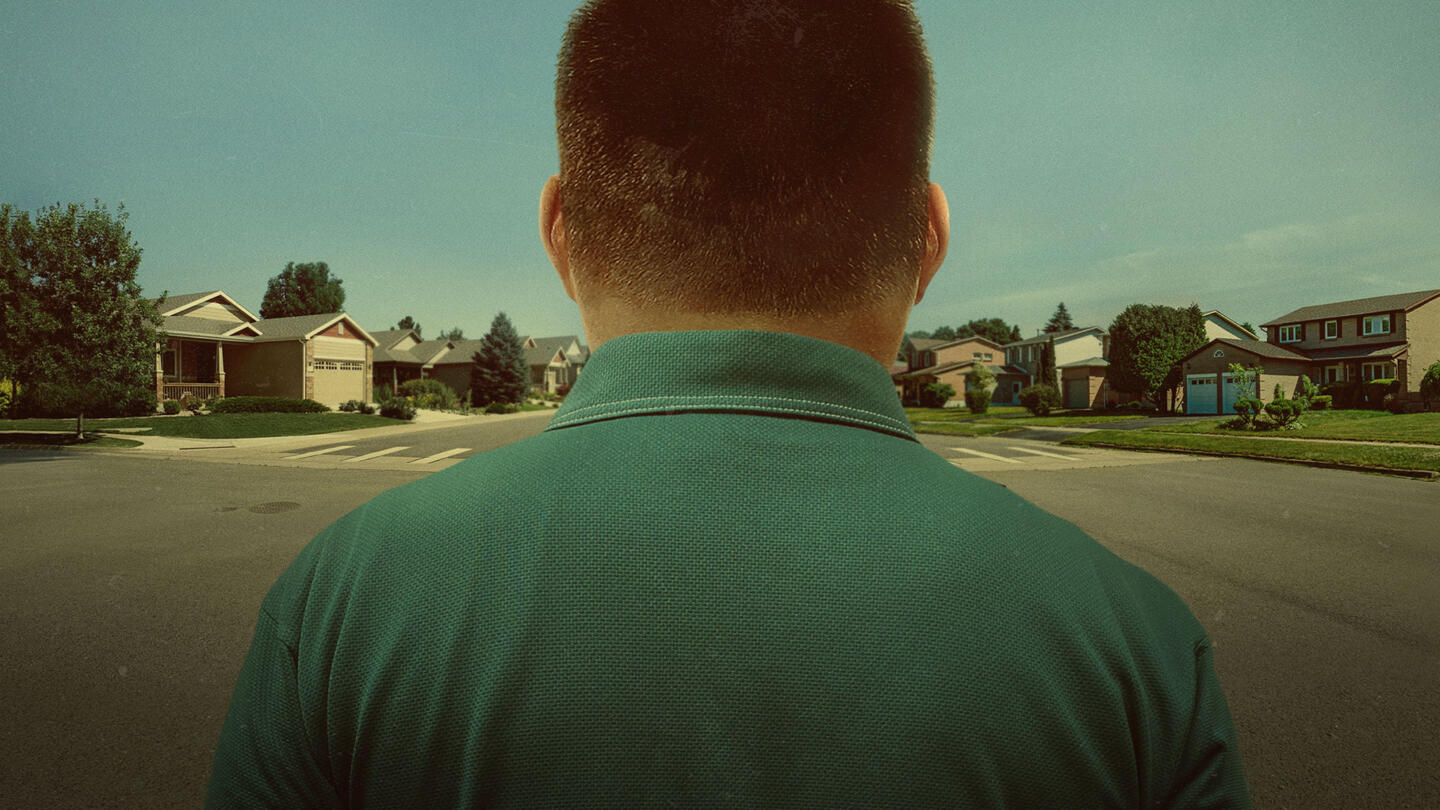 “Invisible Monsters: Serial Killers in America” weaves the stories of five infamous serial killers—Ted Bundy, John Wayne Gacy, Jeffrey Dahmer, The Green River Killer and BTK—together into a single narrative exploring the perfect storm of what was happening in culture, communications, law enforcement, media, forensics, and technology that allowed them to proliferate and evade capture.

Names that still strike fear into the hearts of many, these seemingly normal men developed disturbingly intimate and hands-on approaches to murder that were at odds with their soft-spoken public existence. Most of our public understanding of the modern serial killer comes from the 20 years that all five men were active. We still struggle to reconcile the uncomfortable dichotomy of monsters hiding in plain sight.

The stories of these killers and their victims are told by those closest to them, including exclusive interviews with survivors, investigators, forensic psychologists, prosecutors, and victims’ family members. 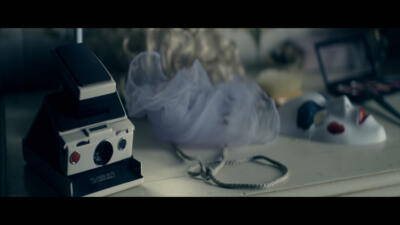 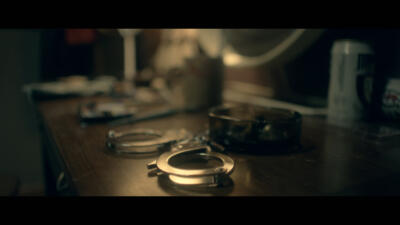 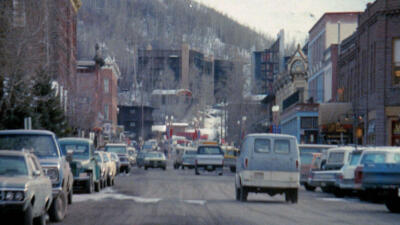 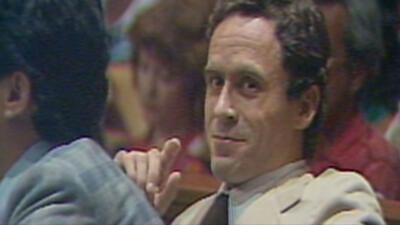 The Serial Killers of Invisible Monsters

I Survived a Serial Killer

Accused: Guilty or Innocent?
By submitting your information, you agree to receive emails from A&E and A+E Networks. You can opt out at any time. You must be 16 years or older and a resident of the United States. More details:
Follow #InvisibleMonstersAE