I Survived a Serial Killer 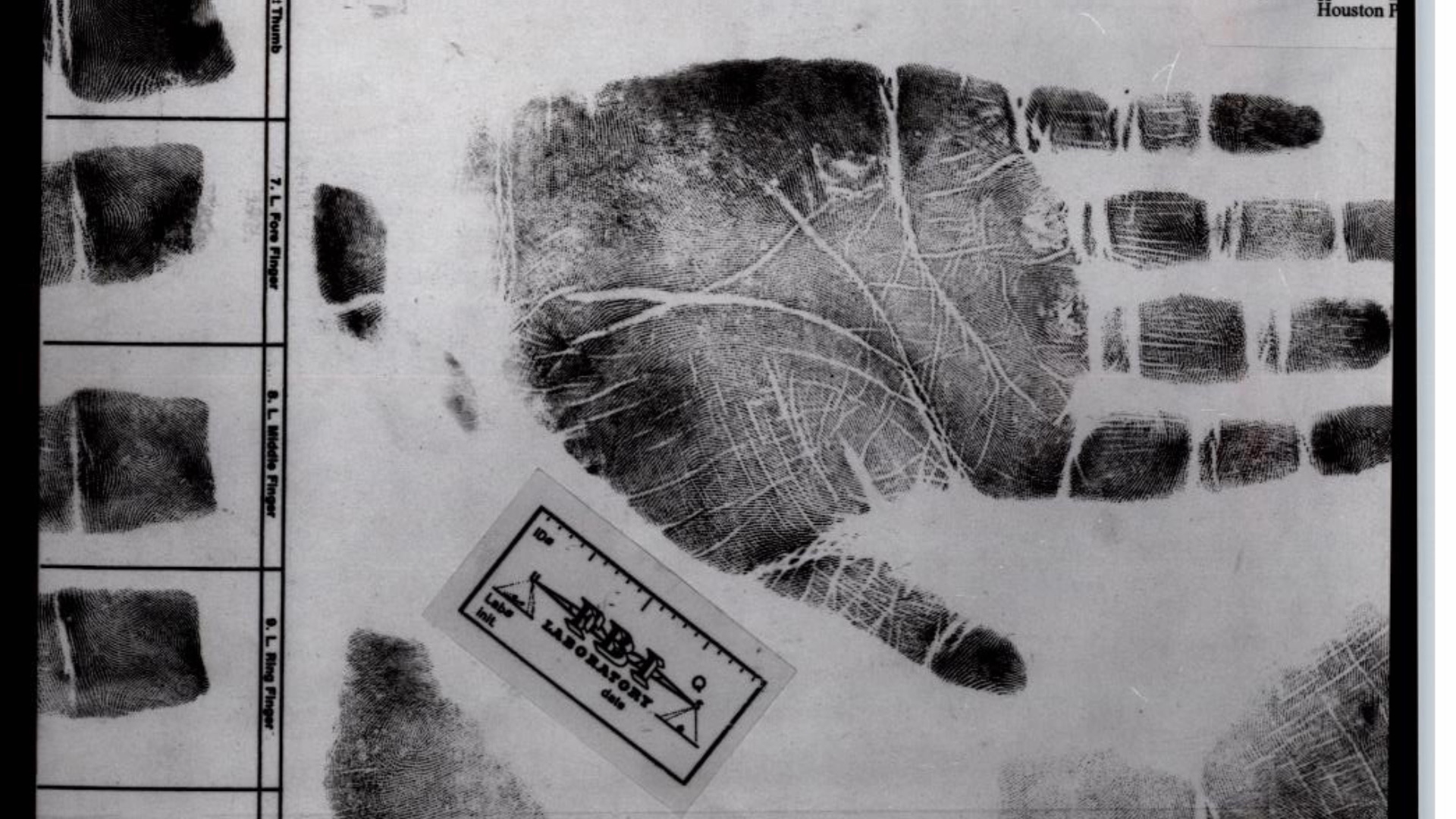 A fun night with her boyfriend turned into a nightmare for Holly Dunn, a junior at the University of Kentucky in 1997. Somehow, Holly managed to escape her attacker by following railway tracks to a nearby house. After similar deadly attacks occur along the railroads in multiple states, Holly realizes she was the sole survivor of Angel Resendiz, AKA The Railway Killer. Over a two-year period, Resendiz would go on to kill at least nine people and possibly as many as thirty–riding the rails incognito to commit his diabolical acts.

By submitting your information, you agree to receive emails from A&E and A+E Networks. You can opt out at any time. You must be 16 years or older and a resident of the United States. More details:
Follow #ISurvivedASerialKiller