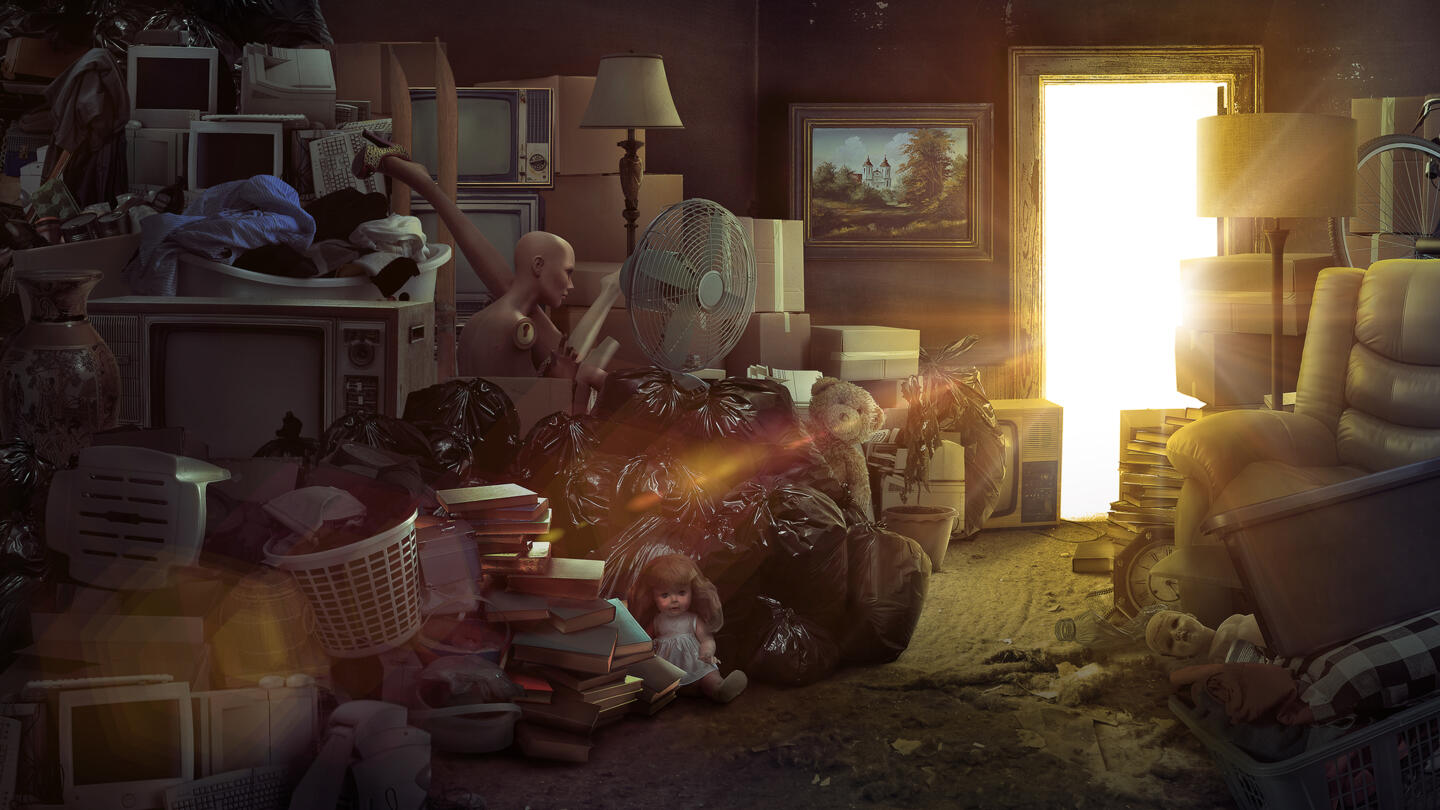 In the 13th season of the Emmy-nominated and Critics Choice Television Award-winning series, “Hoarders,” the show tackles the country’s most significant, most extreme, and most challenging hoards. Each two-hour episode focuses on a person alongside their friends and family as they work with experts to overcome a hoarding crisis in the hope of reclaiming balance in their lives. Throughout the season, viewers are introduced to eight extraordinary individuals from across the United States as the Hoarders’ team of experts race against the clock to avert crisis ranging from jail time to financial ruin and loss of property. 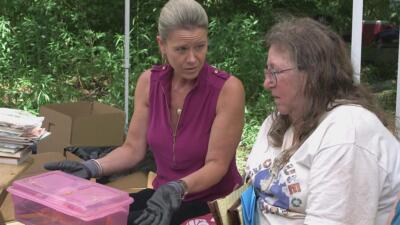 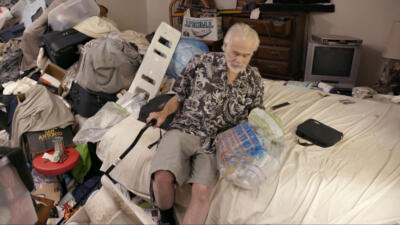 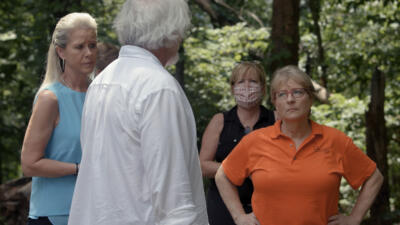 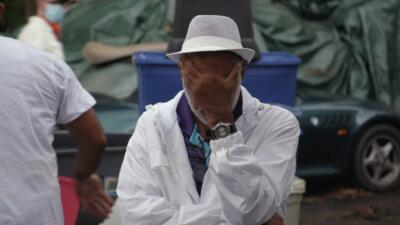 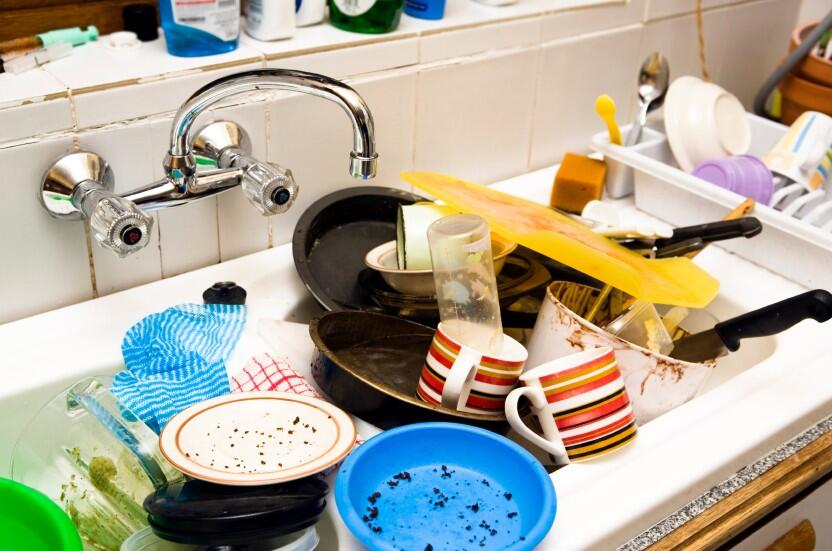 View 10 photos
By submitting your information, you agree to receive emails from A&E and A+E Networks. You can opt out at any time. You must be 16 years or older and a resident of the United States. More details:
Follow #Hoarders