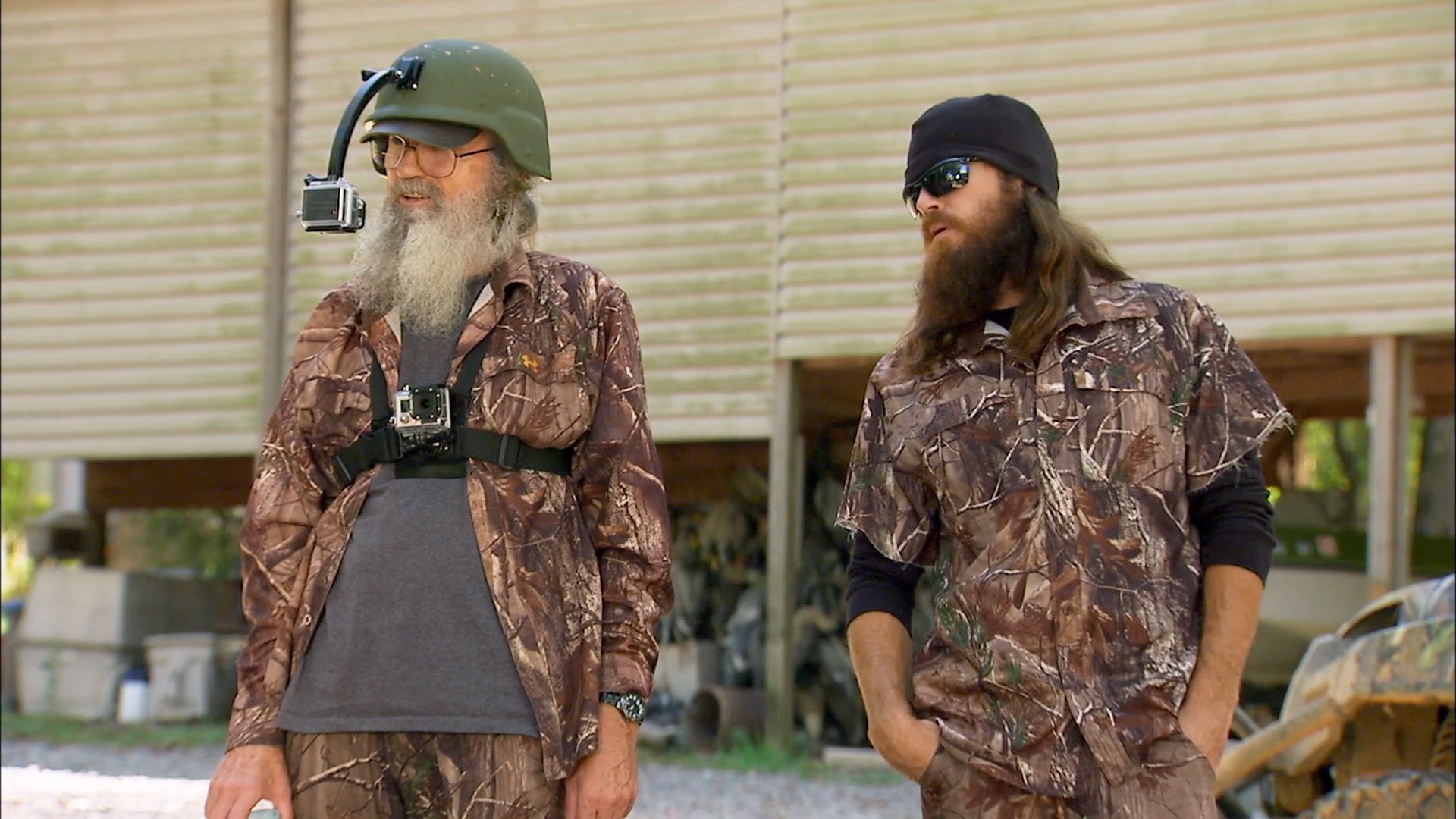 After seeing footage Jep shot using a GoPro, Si decides he wants to use the camera to record a day in his life. But when Si gets on the guys nerves while they’re hunting, they kick him and his GoPros out of the blind. Meanwhile, Willie gets lost while taking John Luke and Sadie to an LSU football game, but in an effort to save the day, Willie pulls over and they have their own private tailgate on the side of the road.

By submitting your information, you agree to receive emails from A&E and A+E Networks. You can opt out at any time. You must be 16 years or older and a resident of the United States. More details:
Follow #DuckDynasty