Born and raised in Vivian, Louisiana, Phil Robertson came from a large family with seven children and little money. Hunting was in his blood from early on.

As a high-school athlete, Phil earned All-State rankings in football, baseball, and track, which afforded him the opportunity to attend Louisiana Tech University on a football scholarship. There, Phil played first-string quarterback – ahead of Terry Bradshaw, who later went on to lead the Pittsburgh Steelers team to 4 Super Bowl championships. Phil said, “Terry went for the bucks, and I chased after the ducks.” After receiving his Bachelor’s degree in Physical Education and a Master’s in Education, Phil spent several years teaching in Louisiana schools. Acclaimed as an excellent teacher by his students, Phil came to the conclusion that his time and talents would be better spent in the woods.

Phil and his family, which by this time included his wife, Kay and four boys, Alan, Jase, Willie and Jep – began a quest to turn his passion for hunting and fishing into a livelihood.

Never satisfied with the duck calls on the market, Phil began to experiment with making a call that would produce the exact sound of a duck. A duck call for duck killers, not for, as Phil described, “world champion-style duck callers.” Phil stated, “No duck would even place in a duck calling contest.” In 1972, Phil Robertson gave up a coaching career for his love of duck hunting when he whittled a better duck call than any on the market, the first Duck Commander call. His first year, Robertson sold $8,000 worth of duck calls and his wife, Kay, somehow managed to feed four boys on that salary. The same year, he received a patent for this call and in 1973, formed the Duck Commander Company.

The Robertson family home in West Monroe, Louisiana, became the Duck Commander factory, from where he and family members assembled, packaged, and shipped all the calls. Phil traveled from store to store and state to state in those early days, with most of his attempts to sell the new product line ending in rejections.

In the beginning, Kay and their sons not only helped Phil with the Duck Commander business, but they also ran the nets and took fish to market in a side commercial fishing business that kept food on the table.

Since 1973, Duck Commander products, which is now the premiere destination for sporting goods, have been sold in all 50 states and in several countries.

He has been married to Kay for 50 years. 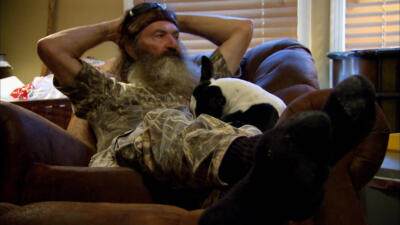 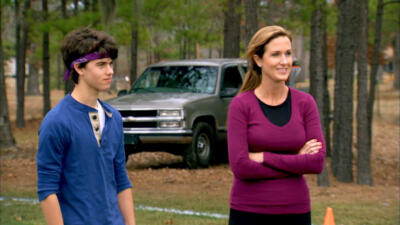 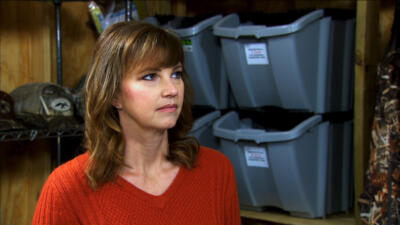 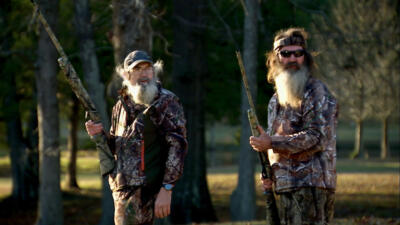