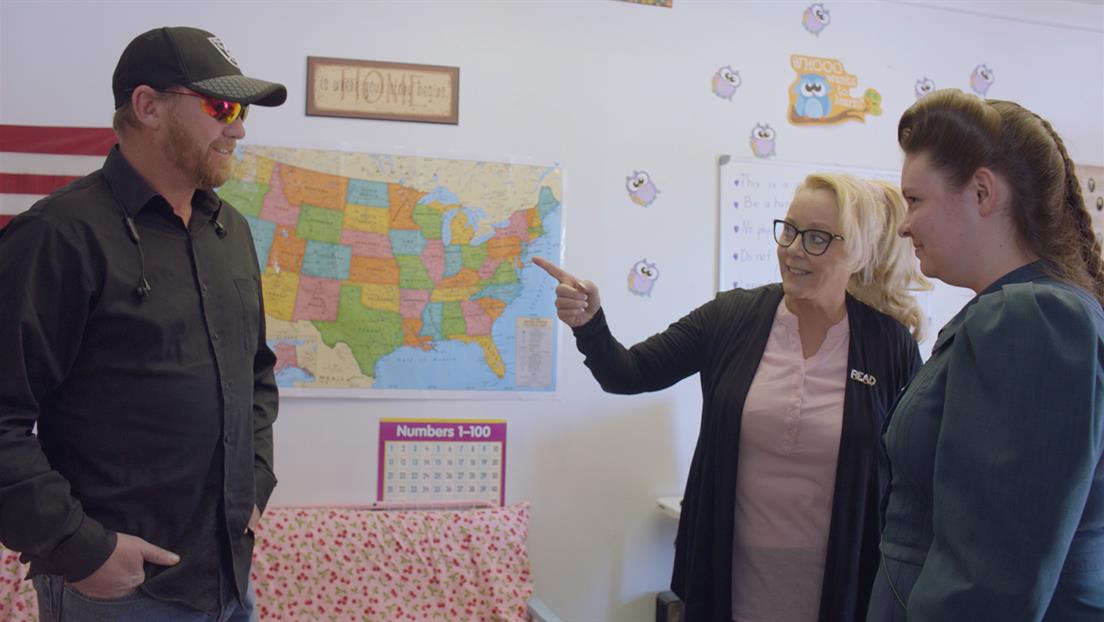 Many believed that when Warren Jeffs was sentenced to life in prison for child sexual assault, the problems within the FLDS community would be solved–the group would disperse and members would wake up and leave the church. However, when Jeffs was locked away, it left devoted FLDS followers like Norma Richter to face a subsequent humanitarian crisis alone, and forced to fend for themselves in a world they were once taught to fear.