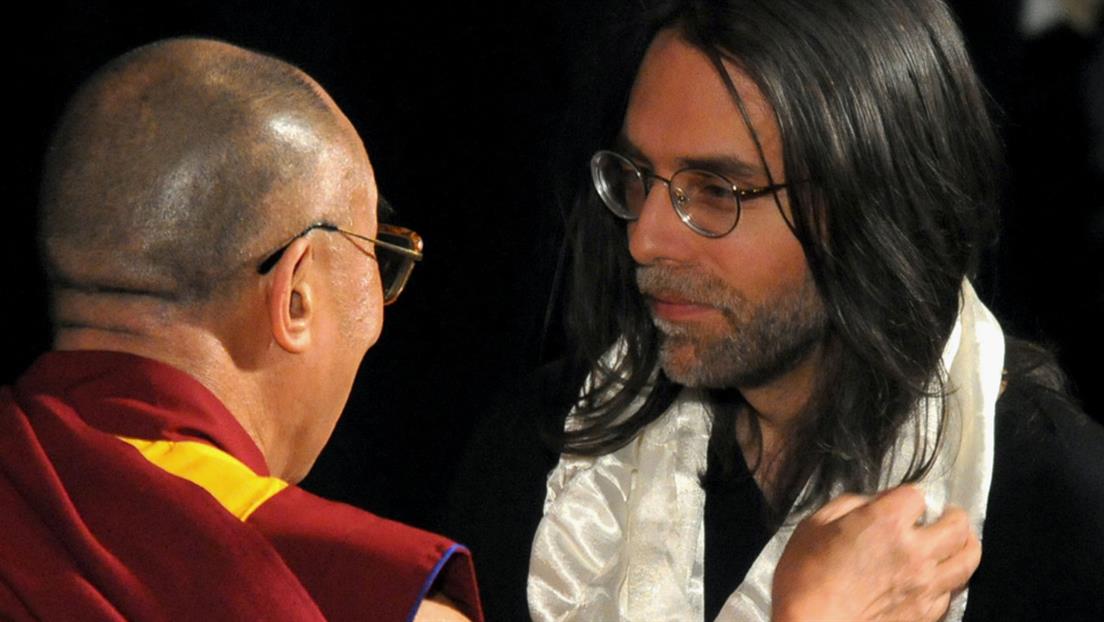 Elizabeth Vargas examines NXIVM, an organization that sells “self-help” seminars that they claim give people the tools they need to get their lives together and allow them to make a difference in the world. However, the group led by Keith Raniere, referred to by followers as Vanguard, stands accused of drawing supporters down a path of destruction that includes near-starvation diets, sexual assault, forced branding, pseudo-slavery, and blackmail. Luring in many high-profile Hollywood actresses to evangelize for his cause over its 20 years in operation, Raniere was recently arrested in Mexico and charged with sex trafficking, among other crimes. Former members of NXIVM share harrowing experiences of manipulation and sexual violation.